Get the app Get the app
Get the latest news on coronavirus impacts on general aviation, including what AOPA is doing to protect GA, event cancellations, advice for pilots to protect themselves, and more. Read More
Already a member? Please login below for an enhanced experience. Not a member? Join today
News & Videos Strong avionics sales noted for 2019

The business and general aviation avionics industry passed the $3 billion year-end sales milestone in 2019 while recording three consecutive years of sales growth, according to an industry report. 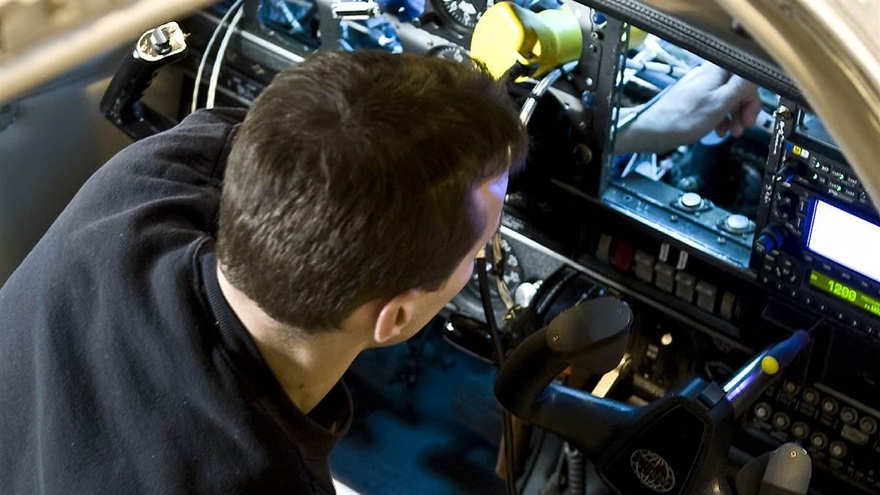 “As leaders in product innovation, it's clear that the contributions to the international economy by avionics manufacturers are significant,” he said.

The reported dollar amounts are based on net sales price, and the total includes all business and general aviation aircraft electronic sales. The report excludes repairs, overhauls, extended warranty, or subscription services.

Although direct comparisons with past reports must take into consideration that the number of companies participating in the study may vary quarterly or annually, industry trends can emerge from the data.

Comparing reported sales figures between North America (U.S. and Canada) and other markets shows 74.7 percent of 2019 sales volume was generated by North America, and 25.3 percent by other international markets. By comparison, North America’s share of sales was 77.7 percent in 2018.

The Lee’s Summit, Missouri-based association has issued its findings in annual reports for eight years.