Get the app Get the app
Get the latest news on coronavirus impacts on general aviation, including what AOPA is doing to protect GA, event cancellations, advice for pilots to protect themselves, and more. Read More
Already a member? Please login below for an enhanced experience. Not a member? Join today
News & Videos Industry urges funding for contract towers

As the House Appropriations Committee is allocating its FY2021 funds, AOPA and eight industry groups are urging the committee to earmark nearly $173 million for the FAA Contract Tower Program. 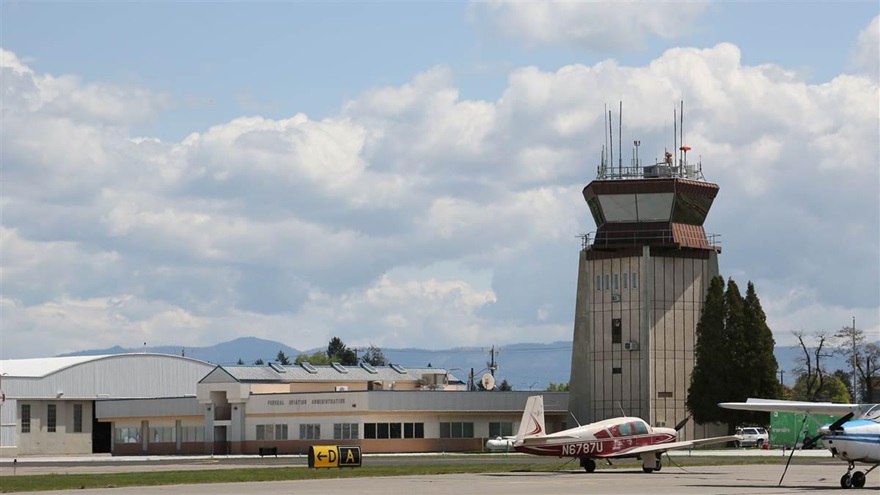 For more than three decades, the FAA Contract Tower Program has provided air traffic safety services for 256 airports in 46 states. According to the industry group’s letter, “These 256 towers handle approximately 29 percent of all air traffic control tower (ATCT) aircraft operations in the U.S. but only account for about 10 percent of FAA’s overall budget allotted to ATCT tower operations and save FAA and taxpayers approximately $200 million per year.”

AOPA has long supported this crucial government-industry program because it provides significant benefits to smaller airports and local communities.