Get the app Get the app
Get the latest news on coronavirus impacts on general aviation, including what AOPA is doing to protect GA, event cancellations, advice for pilots to protect themselves, and more. Read More
Already a member? Please login below for an enhanced experience. Not a member? Join today
News & Videos Cirrus Vision Jet AD now a final rule

The FAA has issued an airworthiness directive that extends the applicability of an emergency AD it issued in February in response to an electrical fire that broke out in the cabin of a Cirrus Vision Jet in December 2019. 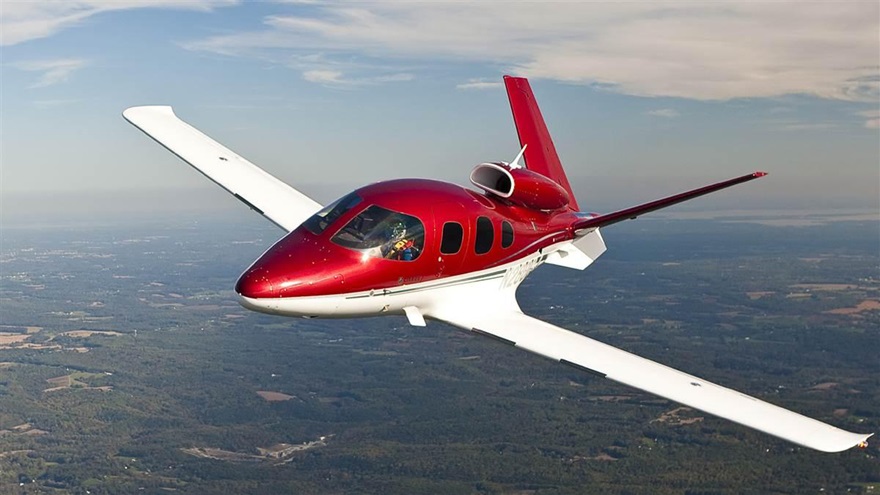 The AD requires disconnecting and removing the headset amplifier and microphone interface circuit card assemblies for the 3.5 mm audio and microphone jacks.

Those corrective actions were originally prescribed by emergency AD 2020-03-50, which was issued directly to all known owners and operators of the single-engine very light jet on February 14. However, now the AD applies “to all persons except those persons to whom it was made immediately effective.”

Although enacted on June 11 as a final rule, the AD’s docket will accept comments by the public until July 27.

The electrical problem addressed by the FAA’s actions came to the agency’s attention in connection with a fire that broke out aboard a Cirrus SF50 Vision Jet on the ground in Santa Monica, California, on December 27.

“The operator observed smoke exiting from behind the right sidewall interior panel located behind crew seat 2 and forward of passenger seat 5. The investigation into the incident determined the probable root cause was a malfunction of the headset amplifier (part number (P/N) 38849-001) and the microphone interface (P/N 35809-001) circuit card assemblies for the 3.5 millimeter (mm) audio and microphone jacks,” the AD said. It added that the malfunction can result in an uncontained cabin fire “without activating circuit protection.”