AOPA has joined four other organizations that speak for millions of Americans in a coalition to defend GPS against possible jamming from a wireless network that won Federal Communications Commission approval in April despite what the groups believe are unresolved technical issues. 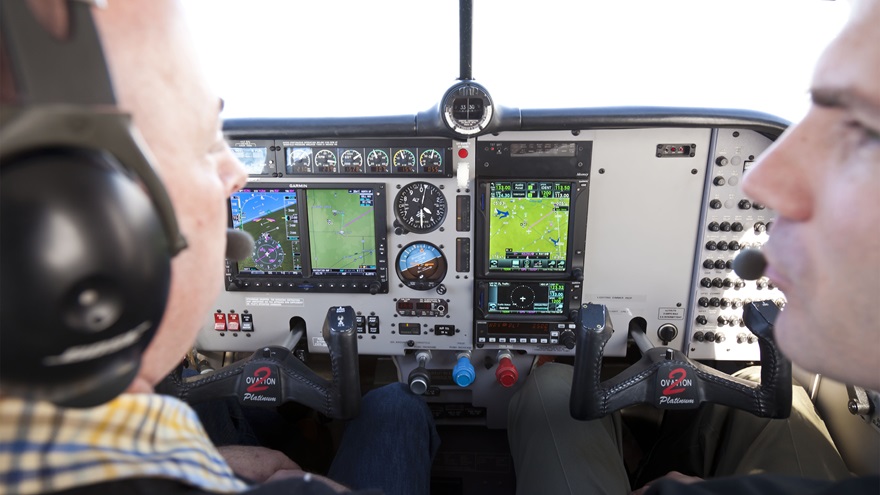 As the new Keep GPS Working Coalition was making its opening move, Sen. James Inhofe (R-Okla.), chairman of the Senate Committee on Armed Services and a Ligado Networks skeptic, and ranking member Sen. Jack Reed (D-R.I.) will be introducing legislation that would require that Ligado cover costs to others resulting from any loss of GPS access caused by the planned 5G network. The Recognizing and Ensuring Taxpayer Access to Infrastructure Necessary for GPS and Satellite Communications Act also would impose new conditions for Ligado to satisfy before the FCC’s order takes effect.

“Legislation is needed to ensure this Order does not leave consumers holding the bag,” said a Senate summary of the bill.

In a first indication that the opposition was making an impression on the FCC since its unanimous approval vote, a commissioner said she would be open to taking another look at the issue.

The Keep GPS Working Coalition’s first official act was to endorse the bill. “The FCC’s decision threatens GPS reliability for countless consumers, farmers, ranchers, pilots, boat owners, surveyors, construction companies and other private GPS users who will be forced to suffer interference to their GPS devices or to pay to replace them,” it said in a news release. “The FCC admits in its order that there are cases where both government and private GPS receivers—including those that power aviation, agriculture and other key industries—will suffer harmful interference, but failed to provide a technically feasible and adequate remediation solution for consumer and business end users.”

In the statement, officials of each group summarized the concerns of their sectors about the impact of impaired GPS reception. The coalition emphasized the goal of ensuring that those issues “are represented in this critical public policy debate, joining the chorus of experts sounding the alarm over the Ligado order’s existential threat to GPS technology and urging the FCC to reverse its decision.”

“Reliable GPS is critical to aviation safety, a fact that was not adequately weighed by the FCC before reaching its decision. AOPA is grateful for the opportunity to represent aviation stakeholders as part of the Keep GPS Working Coalition,” said Jim Coon, AOPA senior vice president of government affairs.

Ligado, of Reston, Virginia, has countered critics by asserting the “completeness and accuracy” of the FCC’s approval and “firm conditions” that protect GPS.

However on June 24, Politico reported that FCC Commissioner Jessica Rosenworcel had told a Senate hearing that she would “support halting implementation of the agency's April approval of Ligado Networks’ 5G plans” as the debate continued.

The debut of the coalition and the legislative maneuver came to light as many of the same Ligado critics awaited any response from the FCC to several petitions submitted recently to challenge the approval process and request that the agency reconsider and reverse its decision for Ligado.

The FCC—which has publicly touted its preference for a rapid 5G rollout to support growing demands for internet bandwidth—recently responded to several letters from members of Congress skeptical of technical assurances that the network’s power levels would do no harm to the faint-by-comparison GPS signals that operate on nearby radio frequencies.

Dan Namowitz has been writing for AOPA in a variety of capacities since 1991. He has been a flight instructor since 1990 and is a 35-year AOPA member.
Go to Dan Namowitz's Profile
Topics: Advocacy, Capitol Hill, Aviation Industry 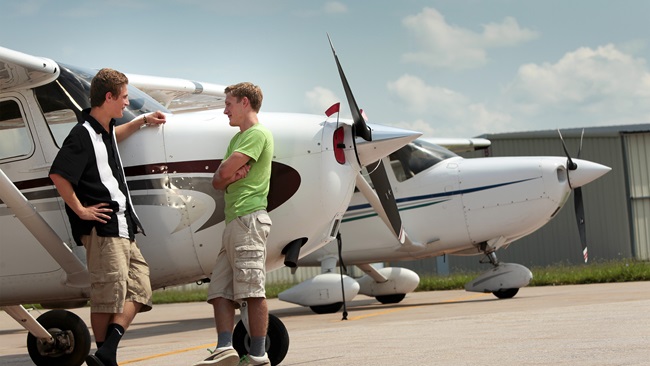