Get the app Get the app
Get the latest news on coronavirus impacts on general aviation, including what AOPA is doing to protect GA, event cancellations, advice for pilots to protect themselves, and more. Read More
Already a member? Please login below for an enhanced experience. Not a member? Join today
News & Videos Accident Analysis: Do you want to divert?

Like insurance, alternate planning is a necessity you hope you’ll never actually use

After reviewing his voluminous logbooks, a good friend recently determined that in more than 40 years of airline and corporate flying, he’s had to divert just 21 times—only seven of which were for ceilings or visibilities below approach minimums. 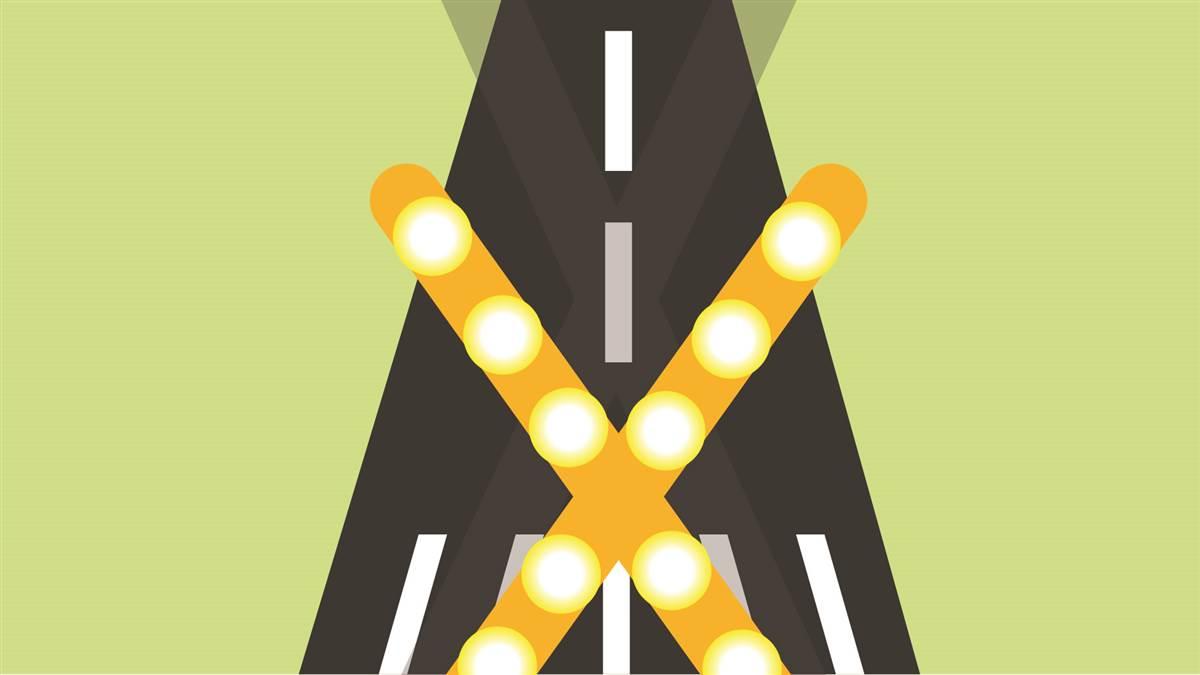 A couple more were for excessive winds at single-runway airports—even transport-category airplanes have crosswind (and tailwind) limitations. But several were caused by truly unforeseeable events: One airport was closed after an earthquake cracked its runway in two, another after rebel forces erected barricades of burning tires during an attempted coup, and a third was shut down after a person jumped into the number two engine of an idling British Airways 747 awaiting its takeoff clearance.

In each case his crew didn’t waste time or fuel figuring out what to do; those decisions had already been made. A suitable alternate airport had been identified before departure taking into account winds, weather, runway lengths, fuel requirements, and availability of necessary services. With Plan A off the board, they executed Plan B, landed safely, and got a good night’s sleep.

If you are flying IFR with a significant chance of a weather diversion, it’s worth calculating how a diversion could affect your rationale for making the flight in the first place. There’s no single answer. If the occasion’s a family reunion, you’re heading up a day early, and good weather and rental cars are available 50 miles away, it makes sense to go. But if you’re planning to land at Cleveland’s Burke Lakefront and walk up to Progressive Field to meet old friends at an Indians home game, the forecast’s already at minimums, and the nearest reliable alternate is Erie, Pennsylvania, you could be forgiven for deciding to stay home. Unless you enjoy unplanned stays in unfamiliar hotels, even a one-in-four chance of being unable to complete the flight as planned may be reason to cancel it or wait for better weather. Your freedom to fly includes the freedom to decide not to fly on days when aviating seems less likely to work to your advantage. 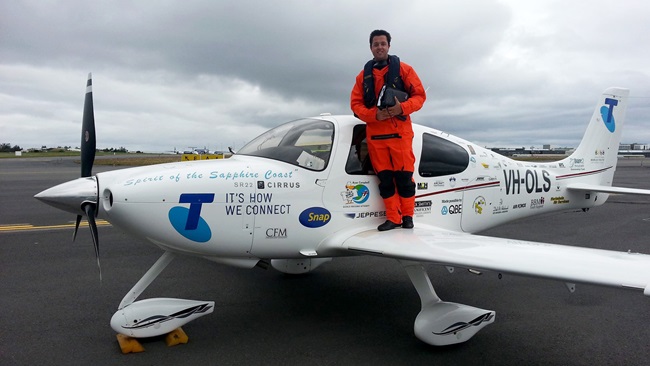