Editor's note: In response to AOPA's requests to mitigate the effect of the coronavirus pandemic on pilot certificate and currency deadlines, the FAA on March 26 announced that it would suspend enforcement of airman medical certificate expirations from March 31 to June 30. Read more >

An FAA policy statement is expected soon as AOPA’s government affairs team works with the agency to extend the expiration dates pilots face for practical and knowledge test eligibility, currency and proficiency intervals, medical certificates, aircraft maintenance, and other deadlines. 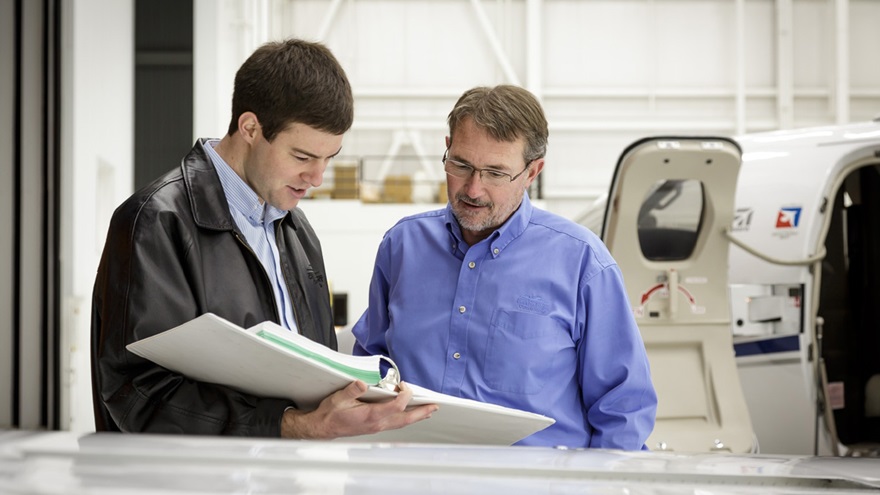 Guidance on how the FAA plans to spare pilots and aircraft owners from being grounded by administrative deadlines made unworkable by the coronavirus pandemic should be forthcoming shortly, said Christopher Cooper, AOPA director of regulatory affairs.

“Solutions are anticipated that will provide relief for the industry as a whole, to various certificate holders, and including first, second, and third class medical certificates,” he said.

Cooper noted that the FAA hopes to avoid the situation becoming exacerbated by a new wave of expirations that will occur at the end of March—just days from now. Some flight instructors, whose certificates must be renewed every two years, may face expiration and be unable to exercise their teaching privileges.

Relief is also in the works for aircraft manufacturers, he said, adding that the FAA’s aircraft registry remains operational during the crisis.

The FAA’s plans to ease the burden faced by pilots who cannot take knowledge or practical tests before prerequisites expire, or who cannot maintain pilot-in-command currency or instrument proficiency because of aircraft unavailability or FBO closings during the pandemic, have been a subject of keen member interest.

Many members have contacted AOPA’s Pilot Information Center asking for updates since March 17 when AOPA President Mark Baker described the impact in a letter to FAA Administrator Steve Dickson and requested that the agency “provide the maximum amount of flexibility and support within its authority” to offer relief.

Cooper noted that as the FAA works on a solution, it too is dealing with pandemic-related constraints, with most employees working remotely.

Dan Namowitz has been writing for AOPA in a variety of capacities since 1991. He has been a flight instructor since 1990 and is a 35-year AOPA member.
Go to Dan Namowitz's Profile
Topics: Advocacy, COVID19, Training and Safety