Get the app Get the app
AOPA will be closed July 4th, in observance of the Independence Day holiday. We will reopen at 8:30 am ET on Tuesday, July 5.
News & Media FAA plans to issue Cessna tail cone AD

The FAA is planning to issue an airworthiness directive requiring corrosion inspections of tail cones and horizontal stabilizers of numerous Cessna 180, 182, and 185 single-engine airplanes. 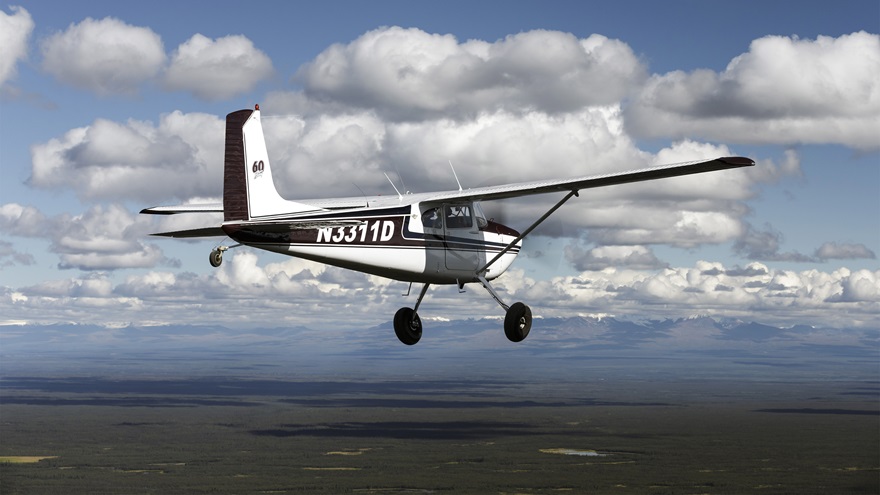 Comments from the public will be accepted until June 29 on the proposed AD, which is estimated to affect 6,586 U.S.-registered airplanes.

A key difference from the service letter, which applied to airplanes with more than 3,000 total hours time in service or 10 years in service, is that the AD “would apply regardless of the airplane’s time-in-service.”

The FAA proposed the AD after investigating a report of cracks in the tail cone and horizontal stabilizer attachment structure of a Cessna 185.

“It was observed during maintenance that the horizontal stabilizer tail section moved up and down and had excessive play. After a detailed inspection, the tailcone reinforcement braces were found cracked on both sides of the airplane,” the FAA said.

Upon further investigation, similar conditions were discovered on 29 additional model 180- and 185-series airplanes, leading to the conclusion that the attachment structure’s design and high loads during landing contribute to cracking that “could result in failure of the horizontal stabilizer to tailcone attachment and lead to tail separation with consequent loss of control of the airplane.”

Inspection costs were estimated at $170 per aircraft. The wide range of components that could be subject to corrosion and the labor involved in repair work made it impossible to estimate other costs of compliance, the FAA said.

Certain actions that were accomplished within the five years prior to the AD’s effective date or 500 hours time in service—whichever was the most recent—may comply with corresponding AD provisions. These previous actions are detailed further in the proposed AD.