Get the app Get the app
Get the latest news on coronavirus impacts on general aviation, including what AOPA is doing to protect GA, event cancellations, advice for pilots to protect themselves, and more. Read More
Already a member? Please login below for an enhanced experience. Not a member? Join today
News & Videos New Bearhawk Model 5 seats six 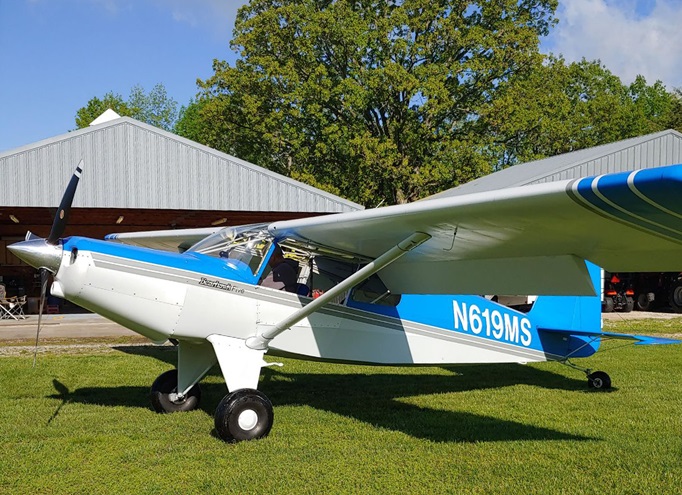 The Bearhawk Model 5 is a conventional gear, tube-and-fabric, kit-built STOL backcountry single that seats six and is powered by a six-cylinder Lycoming engine. Photo courtesy of Avipro/Bearhawk.

The kit- or plans-built Model 5 is 24 inches longer and slightly wider than the Bearhawk 4-Place but shares the same Riblett airfoil and 186-square-foot wing surface area.

The idea for stretching the robust airframe took shape after a friend of designer Bob Barrows asked him for a bigger version to accommodate the friend’s large physique, the company said in a news release. The effort, which has been under development for two years, moved from drawing board to workshop when Avipro/Bearhawk quick-builder Mark Goldberg floated the concept to fellow builder Collin Campbell, who has a solid reputation as an aircraft scratch-builder.

The cabin is 14 inches longer than the four-place high-wing model. The added space can be used for extra cargo or two additional seats. Bearhawk said the Model 5 “has considerably more interior room” than a Cessna 185 Skywagon, which is a much-loved aerial pickup truck also certified for six occupants.

The Model 5 prototype made its maiden flight on May 3 and has flown more than five hours in testing. Test pilot Rollie van Dorn said the Model 5 exhibited “excellent flight characteristics” during those initial flights. Takeoff performance was between 220 feet and 300 feet, and landings were intentionally kept short “to under 650 ft as the wet, muddy runway” caused van Dorn to utilize only half of the landing strip’s 1,350-foot length. He said the airplane “offered no surprises on takeoff or climb out” but with the big engine, “things happen quickly.” The company said power-on stall speed tests were recorded at “less than 40 mph.”

Cruise speeds nearing 160 mph are expected and “156 mph [true air speed] at 3,500-ft and 24-squared, or 72-percent power, was seen during tests,” the company noted. Fuel flow of 14.5 to 15 gallons per hour were anticipated during lean-of-peak operations equating to speeds “of around 145-150 mph.” The company expected additional testing would confirm the airplane’s projected 3,000-pound gross weight. 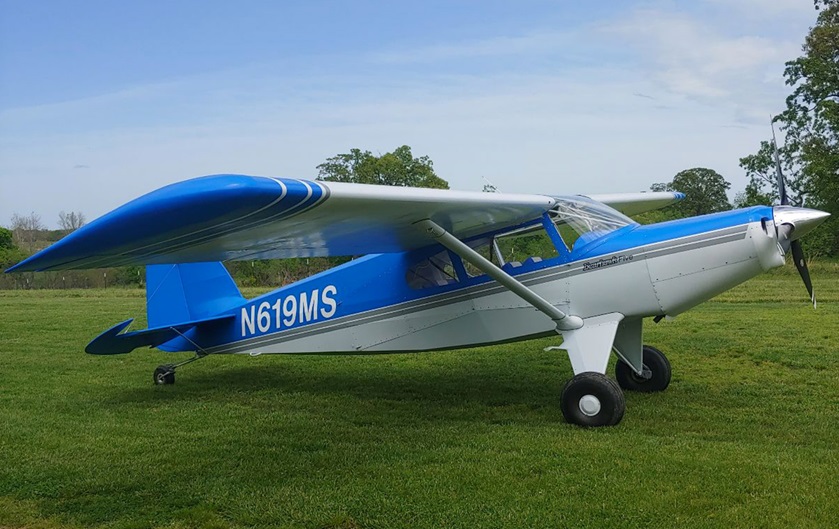 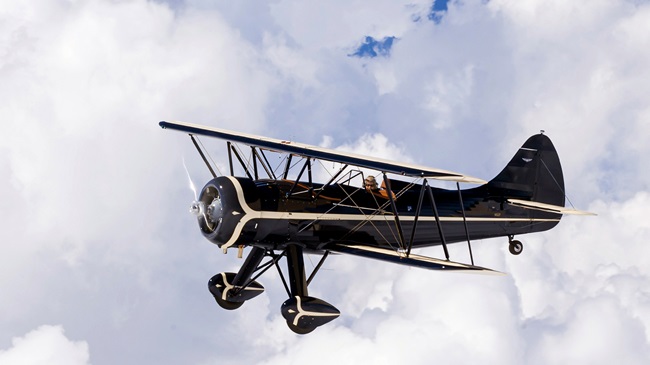