A federal court declined to lift a cease-and-desist order issued by the FAA against a warbird flight training company in a case that could have implications for a wide variety of flight instruction provided to owners in their own aircraft. 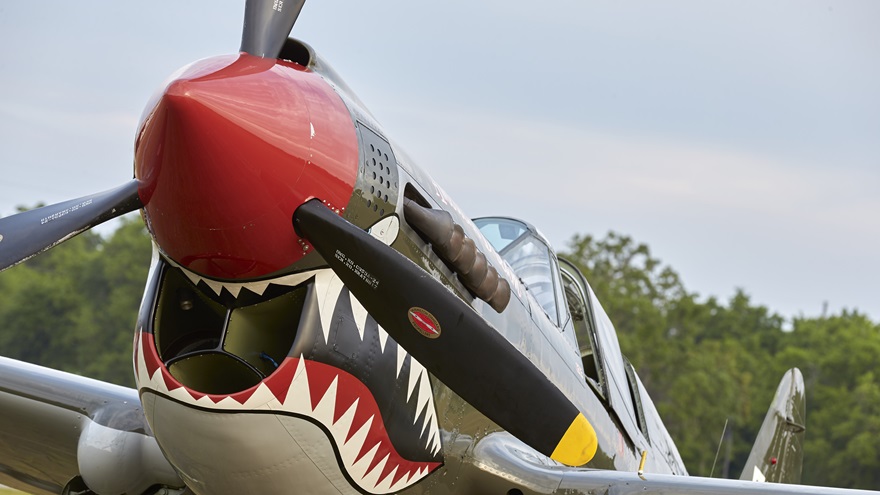 AOPA and five other aviation organizations had filed a “friend of the court” (amicus curiae) brief in the case, Warbird Adventures, Inc. et al. v. FAA, in which the FAA alleged that the company was operating a limited category aircraft, a Curtiss P–40N Warhawk, for compensated flight training without a required exemption. The case is being heard in the U.S. Court of Appeals for the District of Columbia Circuit.

On April 2, the court denied a petition by Warbird Adventures and its owner for review of the FAA’s cease-and-desist order. The P–40N “is not certified for paid flight instruction and substantial evidence supports the order,” it said in a two-page judgment.

“AOPA is disappointed by this decision and its finding that when a flight student is paying for instruction, the student is being carried for compensation. This departs from the long-standing premise that the compensation a flight instructor receives for instruction is not compensation for piloting the aircraft, but rather is compensation for the instruction,” said Justine Harrison, AOPA’s general counsel. “The petitioners may request a rehearing, but regardless of the outcome in this case AOPA will continue to advocate for safe and accessible flight training for all aircraft owners.”

According to the FAA, a limited category airworthiness certificate is issued to operate surplus military aircraft that have been converted to civilian use. A condition is that “no person may operate a limited category civil aircraft carrying persons or property for compensation or hire.”

By contrast, they pointed out, the broad arguments advanced by the FAA asserted that anyone flying limited category aircraft must have an exemption for any training involving compensation.

The court said the FAA could have made an exception to FAR 91.315 to allow flight instruction, but did not so do. It also rejected Warbird Adventures’ contention that the FAA lacked evidence to support its emergency order, citing several examples of the company continuing to “use the P40–N for paid instruction” and refusing to disavow such use in the future, after being engaged by the agency.

“Perhaps no one of those reasons alone would be enough, but together they amount to substantial evidence supporting the FAA’s emergency order. We therefore deny Warbird’s petition,” the judgment said.

Implications of rulings in the case could be far-reaching for flight instruction. Although the decision is “unpublished,” meaning the court saw no precedential value in it, the decision may still be cited in future cases that could then set precedent binding on FAA proceedings held before judges of the NTSB, the Department of Transportation, and federal district courts.

Dan Namowitz has been writing for AOPA in a variety of capacities since 1991. He has been a flight instructor since 1990 and is a 35-year AOPA member.
Go to Dan Namowitz's Profile
Topics: Advocacy, Aircraft Regulation, Pilot Regulation