Get the app Get the app
Already a member? Please login below for an enhanced experience. Not a member? Join today
News & Media AOPA's call for ramp, FBO transparency gains momentum

More than 300 general aviation organizations, representing hundreds of thousands of pilots, have signed on to the Know Before You Go initiative, encouraging ramp fee transparency as a best practice in serving the GA community. 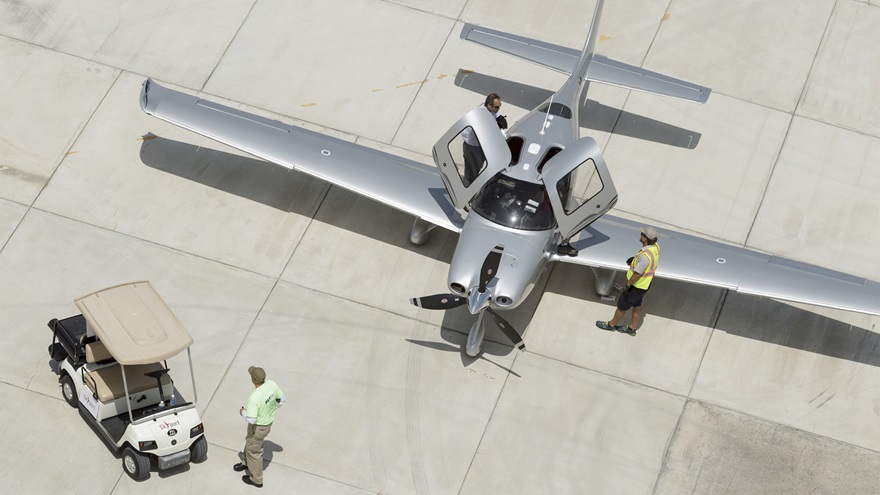 An FBO ramp fee transparency effort launched by AOPA more than two years ago now has the support of over 300 pilot organizations from across the country. In a letter to these groups, AOPA President Mark Baker outlined the status of acceptance of FBO ramp fee transparency and called on the industry to communicate its support and encouragement to FBOs, especially larger chain FBOs such as Signature Flight Support and Atlantic Aviation.

Signature posts its ramp fees for piston aircraft online, but not for turbines or jets; Atlantic Aviation does not post any of its fees or prices online. Both require turbine and jet pilots to join a loyalty program before revealing any prices, although Atlantic does post a $400 facility fee when accessing its loyalty program. These two specific FBOs represent nearly 200 locations across the country.

Of the 16 chain FBOs, only three have fully complied with the voluntary pricing transparency: ACI Jet, Cutter, and Wilson Air. Those three companies comprise 12 locations.

“We thank those FBOs that serve pilots with openness,” Baker said. “It’s the right thing to do and, unfortunately, we just haven’t gotten to where we need to be. In fact, we estimate that only about 25 percent of the more than 3,300 FBOs across the country have instituted voluntary transparent business practices by publishing their fees online. There is a lot of support for fee and ramp transparency at our public-use airports and by working together, I know we can, and must, do better than this.

“Imagine flying on an airline and not being able to find out how much you’ll pay until you land. It just doesn’t make sense.”

The original Know Before You Go initiative was launched two years ago by AOPA and five other major GA organizations, and has significantly grown to include a wide spectrum of aviation groups across the United States. The program encourages FBOs to post ramp fees and fuel prices on their websites for piston and turbine aircraft, or on AOPA’s Airports and Destinations Directory.

“We understand that FBOs provide necessary services and have a right to run a thriving and profitable business, but not at the expense of the general aviation community and regardless of the type of aircraft they fly,” added Baker. “Like any other consumer, pilots have the right to know the cost of services at an airport before the bill comes.”

The letter comes on the heels of AOPA’s push to bring transparency and standardization to airport diagrams for GA and FBO parking ramps.  AOPA and partner organizations believe that airports that have GA transient ramps, GA based ramps, and/or FBO ramps should label them as such on their diagrams, so pilots know their options before arriving at their destination.

The FAA now requires nearly 700 airports to have a diagram, and the agency plans to increase that number to 3,000. AOPA conducted a review and found nearly 30 different terms for the same type of GA parking ramp in Southern California alone.

“Every pilot in the United States should be able to go online and see what fees they will be charged and what their parking options are before they land at an airport,” concluded Baker. 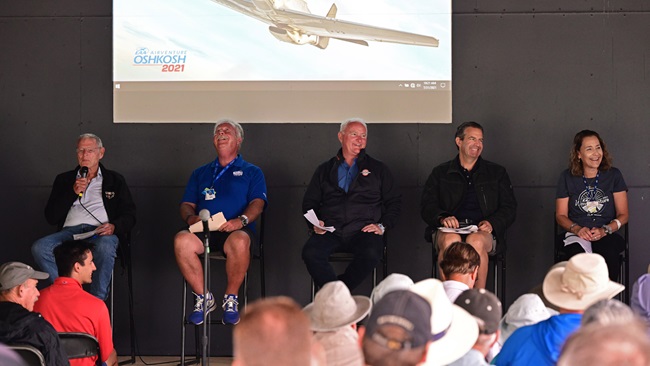 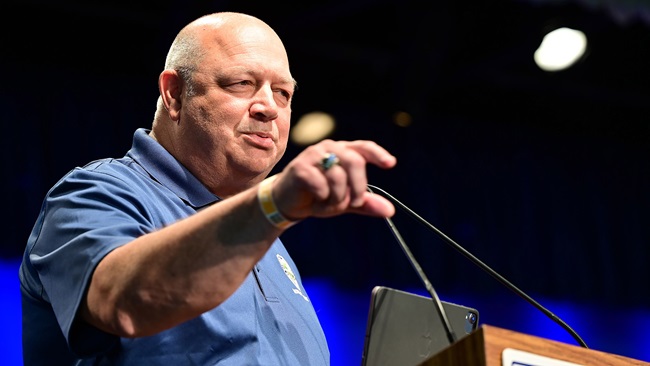