Get the app Get the app
Already a member? Please login below for an enhanced experience. Not a member? Join today
News & Media NTSB finds pilot mishandled B–17G emergency

Editor's note: This story was updated April 17 to correctly identify the manufacturer of the engines on the accident aircraft. AOPA regrets the error.

Failure to properly manage a loss of engine power was the probable cause of the October 2019 crash of a Collings Foundation Boeing B–17G in Connecticut, the NTSB determined, with inadequate maintenance and oversight contributing to the crash that killed seven people, and inured seven others. 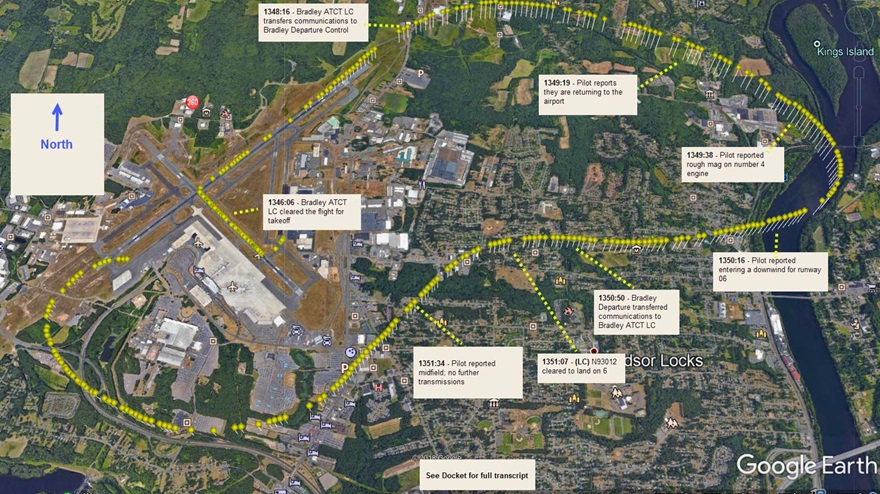 This overlay of ADS-B data created by the NTSB shows the flight path of the ill-fated flight on October 2, 2019. Image courtesy of the NTSB.

The Flying Fortress was on tour, and had paying passengers aboard the fateful flight that began with trouble starting the two right-side engines. Investigators found that shutting down the No. 4 engine, which failed shortly after takeoff, put additional demand on the No. 3 engine, and evidence of detonation in four of the nine cylinders of the No. 3 Wright R–1820 Cyclone radial engine pointed to a partial loss of power.

The crash occurred a little more than five minutes after the flight had been cleared for takeoff. The stricken bomber’s crew reported engine trouble on the crosswind leg, and requested a return to the airport. The four-engine bomber never climbed higher than 600 feet above the ground, and struck approach lights short of Runway 6 before veering to the right and crashing into ground vehicles and buildings. The pilot and co-pilot were both among the seven people who died, and much of what investigators learned about the flight crews’ actions came from a post-crash interview with the loadmaster, who was injured but survived.

The final report, released April 13, affirms a conclusion that was evident from the hundreds of pages of investigation documents released in December.

The pilot in command, Ernest McCauley, was also the director of maintenance for the Massachusetts-based Collings Foundation, and while investigators found problems in the engines, they found  the probable cause of the crash was McCauley’s decision to lower the landing gear while the aircraft was struggling to fly with only the two left-side engines producing full power, along with a failure to monitor airspeed:

“If the pilot had lowered the airplane’s nose to maintain the airspeed that was initially achieved during the climb and kept the landing gear retracted until landing on the runway was assured, the NTSB’s airplane performance study showed that the airplane could likely have overflown the approach lights and touched down beyond the runway threshold,” the NTSB report states. “Thus, the pilot did not appropriately manage the airplane’s configuration and airspeed after he shut down the No. 4 engine.”

The flight was conducted under a Living History Flight Exemption, an FAA program that allows warbird operators to accept money from passengers for flights, and the 10 passengers aboard Nine O Nine on October 2, 2019, had each made $450 donations to the foundation. Lawsuits have been filed, and law firms representing nine of the 10 plaintiffs in a wrongful death lawsuit filed against the nonprofit organization issued a statement to local media:

“The NTSB report and findings will help our clients get some closure after this terrible tragedy and will offer protection to other families going forward,” the statement said.

The Collings Foundation also responded to the report’s release with a statement to the media:

“We knew Ernest ‘Mac’ McCauley to be the most experienced B-17 pilot in the world who was passionate about the care and condition of all aircraft,” the foundation said. “Responsible flight and maintenance operations have always been a top priority of the Collings Foundation, reflected by over 30 years’ worth of a safe operating record, and always will be.”

The NTSB investigation concluded that “inadequate” maintenance while the aircraft was on tour contributed to the crash. A teardown of the No. 3 engine found “worn spark plugs with gaps between the electrodes that were beyond the manufacturer’s specifications, which should have been identified and corrected during the inspection of the No. 3 engine,” the final report states. A teardown of the No. 4 engine revealed similar problems:

“The No. 4 engine had its 25-hour inspection 9 days before the accident, but the teardown examination found that the gap between the points on the right magneto was less than the minimum gap that the manufacturer required, indicating that this check was either not performed or was improperly performed. As a result of the point gap, most of the ignition leads produced sparks that were weak or intermittent, adding to the loss of engine power caused by the short in the left magneto.”

The NTSB found that while the Collings Foundation had a safety management system on paper, it had not been effectively implemented by the organization. The NTSB also cited inadequate oversight by the FAA as a contributing factor in the crash.

“The SMS safety officer, who was responsible for managing the SMS, was a part-time, volunteer pilot and, as such, interacted with the foundation’s management and personnel on a sporadic basis only,” the final report states. “Further, the SMS did not detect and appropriately manage the risks associated with safety issues related to the pilot’s inadequate maintenance of the airplane while it was on tour.”

The investigation’s findings were cited in the NTSB’s recent recommendation that the FAA require SMS implementation and oversight of all revenue flights conducted under Part 91. The AOPA Air Safety Institute pushed back on that recommendation as “overly broad.” 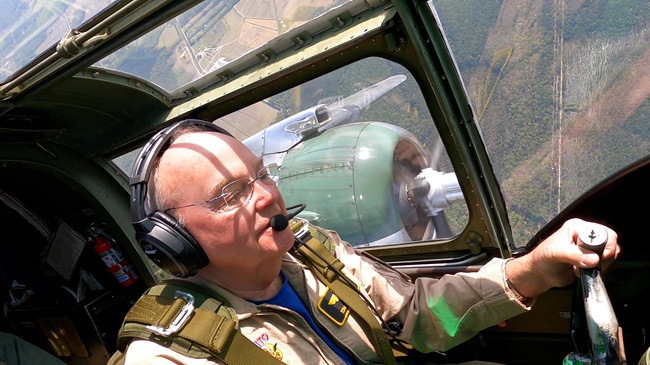 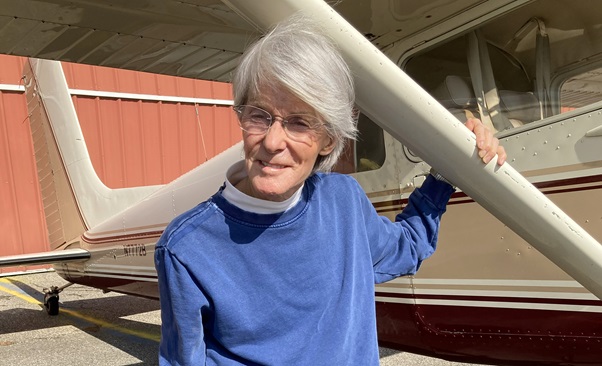