Get the app Get the app
Already a member? Please login below for an enhanced experience. Not a member? Join today
News & Media Safety reports by drone pilots encouraged

NASA has for decades collected reports from pilots and air traffic controllers with firsthand knowledge of incidents or deviations with potential to impact airspace system safety, and the FAA has always reserved discretion to credit such voluntary reporting as meriting leniency. 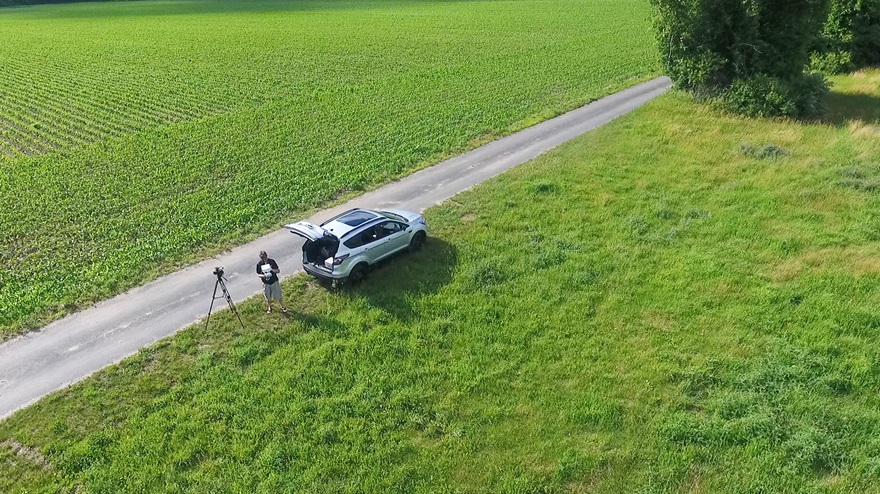 The Aviation Safety Reporting System collects data known informally as “NASA reports” because the FAA does not get to see who filed them unless the report describes an accident, or a criminal offense. FAR 91.25 prohibits the FAA from using ASRS reports “or any information derived therefrom in any enforcement action.”

AOPA has long supported the use of voluntary safety reporting programs, and encourages all pilots, including remote pilots, to utilize ASRS because it benefits all airspace users.

Should an FAA enforcement action result from the agency’s independent investigation, that strip of paper is the only proof that connects the report to the certificate holder in question, so it’s worth holding on to if there’s any chance you might want to invoke the “Waiver of Imposition of Sanction” provisions spelled out in section 12.3 of Advisory Circular 00–46F.

“The FAA considers the filing of a report with NASA concerning an incident or occurrence involving a violation of 49 U.S.C. subtitle VII or the 14 CFR to be indicative of a constructive attitude,” the circular states. “Such an attitude will tend to prevent future violations.”

Additional conditions apply with respect to potential leniency: The violation must be inadvertent, not deliberate, and must not involve a criminal offense, and the report must have been mailed or filed online within 10 days after the violation, or the “date when the person became aware or should have been aware of the violation.” There are a few additional conditions related to prior offenses, and air traffic controllers are covered separately under the Air Traffic Safety Action Program, and a related memorandum of understanding.

Remote pilots and unmanned aircraft operators have filed ASRS reports for several years, though an updated, UAS-specific version of the form and the advisory circular published April 2 are more recent developments that clarify the inclusion of unmanned aviators in the system, and collect operationally specific information.

The value of the reports to the aviation community goes far beyond leniency for individuals. The reason that the FAA is willing to be lenient is that ASRS has for many years called attention to safety issues that might otherwise have gone unnoticed and unmitigated until after an accident. It is impossible to count how many lives have been saved, but certain that many accidents have been prevented by the vast trove of firsthand accounts from which everyone can learn.

The vast majority of unmanned aircraft systems in use today are not certified, and manufacturers of noncertified aircraft are not required to provide reliability data and other pertinent safety information to the FAA, which makes ASRS the only means of alerting the community to mechanical problems, or other system reliability issues that may affect all users.