Get the app Get the app
AOPA will be closing at 2:30 p.m. ET on Wednesday, November 24, in observance of the Thanksgiving holiday. We will reopen at 8:30 a.m. ET on Monday, November 29.
Already a member? Please login below for an enhanced experience. Not a member? Join today
News & Media Pilot Products

Icarus is a clear plastic instrument-training face shield that transforms from clear to translucent to opaque, which simulates instrument meteorological conditions at the touch of an app. It can also be modulated independently using an attached power module. 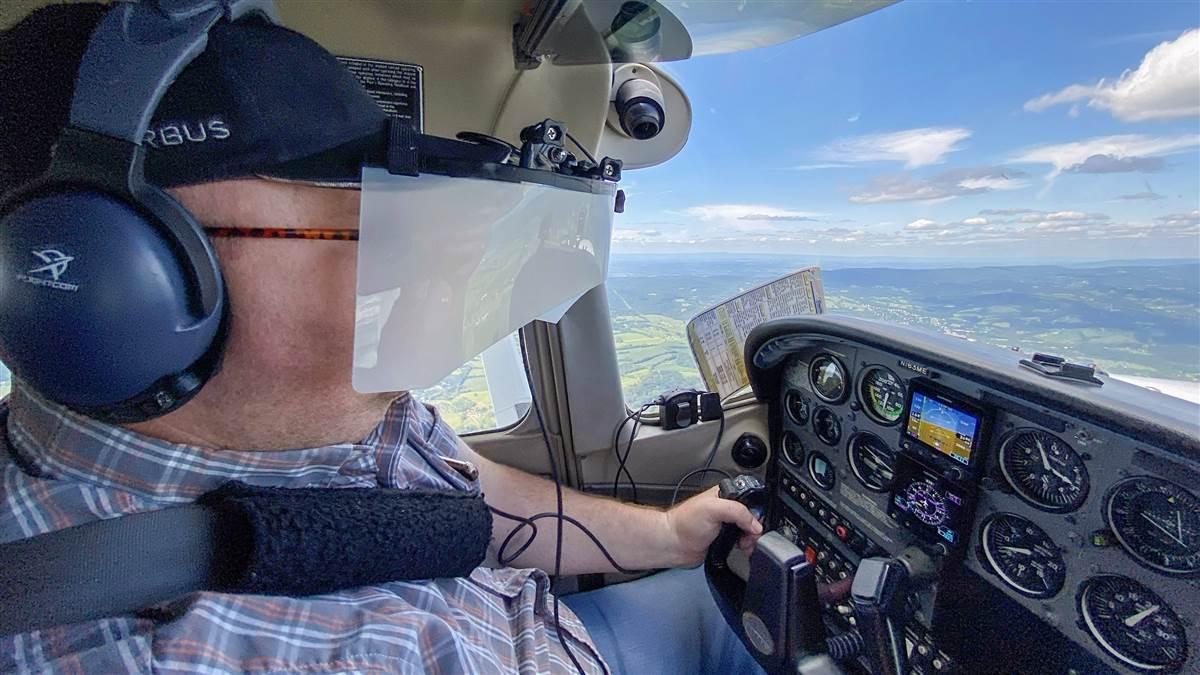 The Icarus instrument training device is a face shield controlled by an app or an attached power supply that can instantly change to opaque to simulate instrument meteorological conditions, as demonstrated in the Middletown Valley near Frederick, Maryland, September 13, 2021. Photo by David Tulis.

A polymer dispersed liquid-crystal film clips to the bill of a ballcap and allows pilots to look through a clear face shield. A USB-rechargeable power module is corded to the face shield. Visibility options can be set to unlimited (clear) or one of three simulated instrument conditions via the power module or selected through an iOS or Android app. Users may choose simulated instrument conditions of one mile, one-half mile, or less than one-half mile.

In practice, the face shield changes immediately with no delay and is accurate in depicting the three ranges of limited visibility. Unlike traditional frosted eyeglasses, the Icarus wraps around the side of a user’s face. There’s no cheating by looking out a side window or by peering over a nose bridge—and no advance warning from an instructor, so users may be realistically caught off guard as they enter IMC.

Fixed-wing general aviation and Wisconsin National Guard helicopter pilot Nick Sinopoli developed the smart device to help train helicopter pilots to survive sudden entry into bad weather or visual obscurations such as dust, snow, and smoke. The patented training device helps them avoid spatial disorientation and loss-of-control accidents, which account for five to 10 percent of all general aviation accidents. Of those accidents, 90 percent are fatal. Between 2010 and 2019, 184 fatal aircraft accidents—including 20 helicopter accidents—were caused by pilots becoming disoriented after inadvertent entry into instrument conditions. The NTSB listed spatial disorientation and loss of control as factors in a 2020 Sikorsky S–76B helicopter crash that claimed the lives of former NBA basketball player Kobe Bryant, his daughter, and seven others.

Although the Icarus face shield can be an effective training tool, the device is also fragile—and pricey. The wafer-thin apparatus is shipped in a padded laptop case. Even when the face shield was treated with respect, a crease began to form in the center-top area near the bill bracket after just one flight.

Sinopoli said he is tracking and addressing the bending-stress issue caused by “multiple layers of material” that make up the polymer dispersed liquid crystal film. “I’m happy to report that after experimenting with a few methods to stiffen the visor and unload the attachment point, we have a substantial improvement to fix the issue.”

GET IT: For your students if you’re an instrument instructor or have a flight school.

SKIP IT: If you are a primary flight student. 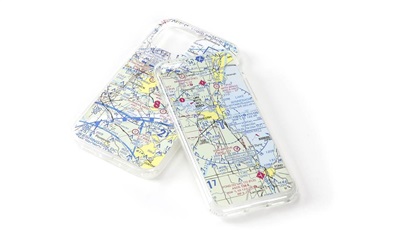 We wear aviation on our hats and T-shirts; we drink from airplane mugs; we sport airplane bumper stickers on our cars. We’re obsessed and we don’t care who knows it. Now comes Aeroswag with a line of phone cases that can display your home airport or almost any other airport that is dear to your heart. Aeroswag sent us some cases, and they are durable and bright—just in case you have to look at your phone to help you navigate to your airport. More than 10,000 public and private airports are available, and the company says its cases are compatible with all common phone models. Cases are printed on demand at the company facility in Charlotte, North Carolina. Aeroswag also sells T-shirts, mugs, and other items that can be emblazoned with your airport ID. 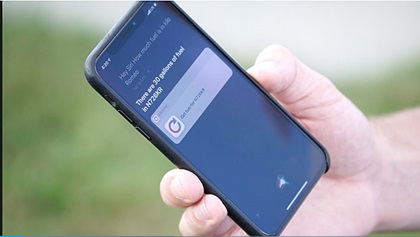 Certified Foggles, reviewed in the April 2020 issue of AOPA Pilot, has a new name and a new website. The company is now Scanners, and the website is scannersIFR.com. Scanners creates view-limiting devices that can be customized with an array of designs. 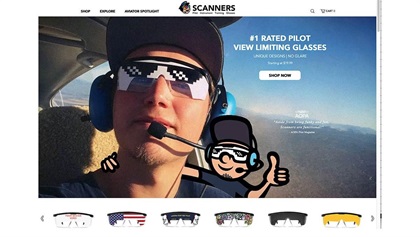 AirSync, the cloud-based service that provides access to data on flight history, fuel on board, fuel burn, engine parameters, and more (“Pilot Products,” January 2020 AOPA Pilot), is expanding to the turbine world. AirSync Flyaway can be used in aircraft with Collins ProLine and Honeywell avionics systems. AirSync offers a turnkey program with installation and one year of service for $3,995. air-sync.com 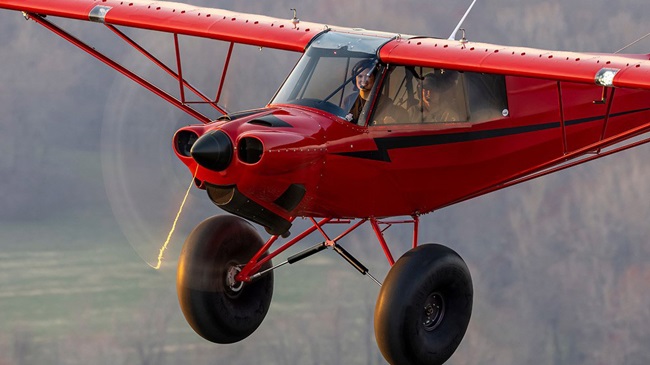 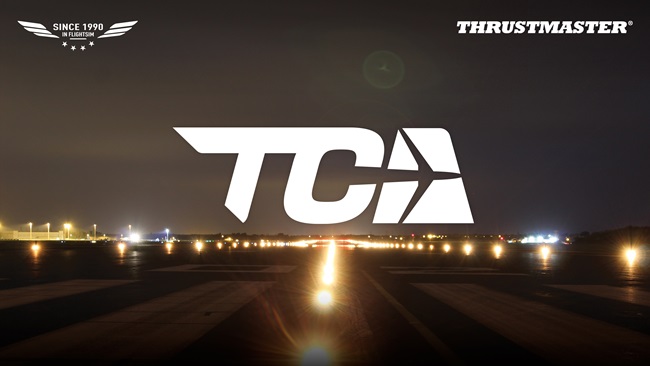