Others dragging their heels

Preflight planning just got easier for pilots flying to Atlantic Aviation locations after the major FBO chain posted many of its fees online—a win for transparency. 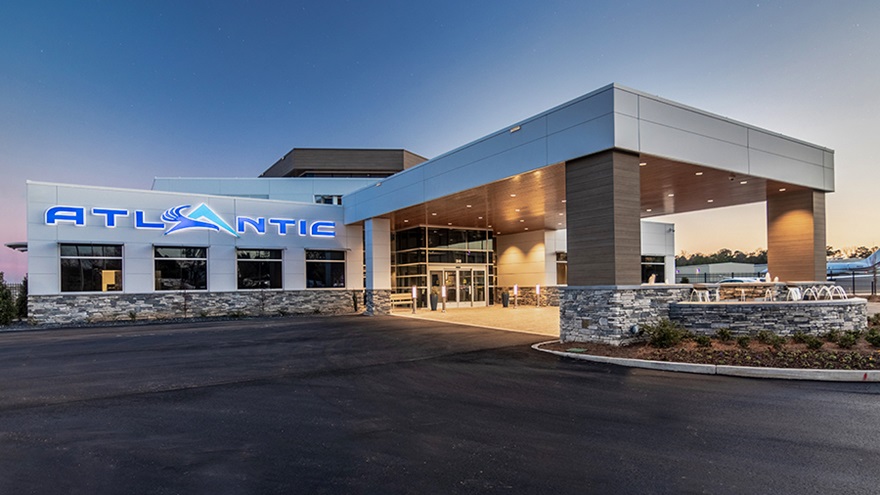 With 69 locations nationwide, the move is welcome news to the flying community and industry stakeholders. AOPA has been pushing for increased FBO price and fee transparency for more than three years.

“Atlantic prides itself on providing a quality, safe and simplified, service minded experience for our customers. Our fees are now readily accessible on our web site,” said Sue Sommers, Atlantic Aviation senior vice president of marketing and customer service. “We believe this initiative fits nicely into our mission, and we remain committed to ensuring all pilots and aircraft owners have the tools they want and deserve to make informed decisions.”

Since AOPA began calling for FBOs to make prices accessible online in 2018, more than 330 associations, type clubs, and pilot organizations have joined the crusade designated as Know Before You Go.

The initiative began after AOPA received thousands of complaints from pilots who had been surprised by FBO charges and fees such as security, maintenance, ramp services, parking, passenger drop offs, and more.

The response from FBOs has been slower than what AOPA and the industry hoped for. In April 2021, Baker sent a letter to industry colleagues updating them on the status of Know Before You Go, and calling on the industry to encourage larger chain FBOs to participate in the initiative.

Other chain operators, such as Million Air, Flight Level Aviation, and Hawthorne Global Aviation Services, have made their ramp fees available at most of their locations, but not all.

And while Signature previously released a statement saying it was committed to “fair and transparent pricing which supports the high levels of service and safety at all of the airports we serve,” that hasn’t been the case. The FBO giant did post its ramp fees for piston aircraft online in 2019 but has failed to do the same for turbines and jets.

AOPA continues to actively encourage all 3,300 FBOs to improve their ramp and fee transparency and adopt Know Before You Go best practices. AOPA has produced an insightful video to show the easy process for FBOs to update their listings in the AOPA Airports and Destinations Directory, in addition to sending quarterly emails reminding all FBOs to update their AOPA Airports and Destinations Directory listings to include ramp fee data.

“We have been very patient on this and while we have supported a voluntary approach, it may be time to look at pricing transparency as a requirement, especially at public-use airports. Pilots have a right to know what and how much they are paying for something in order to make informed preflight decisions, and they shouldn’t have to pay for something they never asked for or needed,” Baker said.

The National Air Transportation Association, representing the interests of GA-related businesses, called on its FBO members to integrate into their own programs the variety of accepted ways of communicating with their customers outlined in Know Before You Go, including making fees and charges available online.