Get the app Get the app
AOPA will be closing at 2 pm ET on Friday, July 1, in observance of the Independence Day holiday. We will reopen at 8:30 am ET on Tuesday, July 5.
News & Media House passes amendment to reverse FAA flight training policy

An amendment included in the National Defense Authorization Act (NDAA) that would reverse the FAA’s sudden change in flight training policy for certain types of aircraft garnered approval from the House of Representatives September 23. 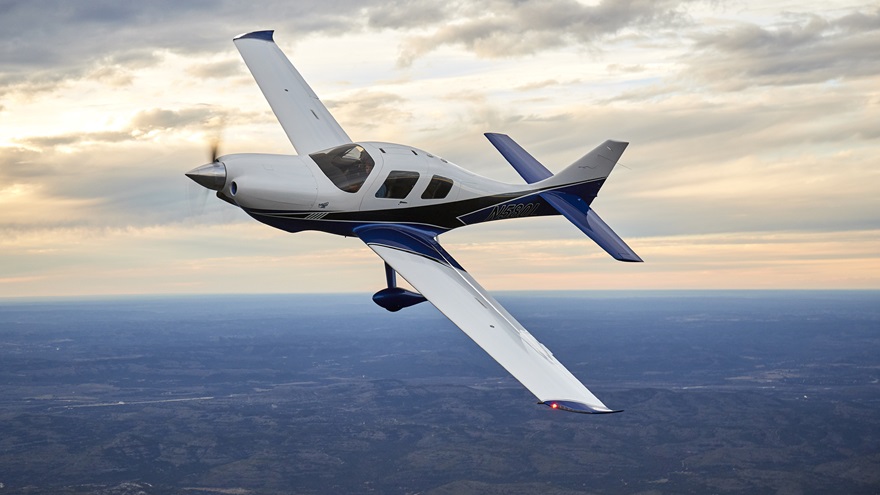 Legislation awaiting approval by the U.S. Senate would reverse an FAA policy that disrupted flight training in experimental aircraft for thousands of pilots. Photo by Mike Fizer.

The bipartisan amendment put forward by Reps. Sam Graves (R-Mo.) and Kai Kahele (D-Hawaii) clarifies that a flight instructor providing student instruction, flight instruction, or flight training shall not be deemed to be operating an aircraft carrying persons or property for compensation or hire.

“This is an important first step toward a solution to the FAA’s misguided interpretation on flight training. The FAA did not heed the Committee’s bipartisan call to work toward a consensus solution in July, and now Congress is taking action,” said Graves. “I look forward to working with Rep. Kahele and our allies in both parties and both chambers to ensure that a legislative solution to the FAA’s new flight training guidance makes it into the final NDAA package.”

Kahele said, “I am pleased to cosponsor this bipartisan amendment with my colleague, Rep. Sam Graves. This important amendment will clear up the confusion associated with flight instruction for general aviation pilots and I look forward to working with the Senate to ensure it is signed into law.”

Although the amendment would restore what has been precedent for 60 years, the FAA’s ill-advised July 12 flight training directive currently requires operators of certain categories of aircraft to obtain a letter of deviation authority (LODA) in order to conduct flight training. According to the FAA, LODAs “prevent operators from broadly offering their aircraft for joyrides and other similar experiences under the guise of ‘flight training.’”

But the agency’s new policy has triggered an onslaught of backlash from AOPA and its members, as well as various stakeholders who believed it to be nothing more than red tape and paperwork exercises that do nothing to enhance safety—quite the opposite.

Even FAA Administrator Steve Dickson called the LODA a “four-letter word” and “document drill” at an EAA AirVenture Oshkosh 2021 forum, telling aviators, “I’m not any happier about this situation than you are.”

Thousands of GA pilots were put in regulatory noncompliance practically overnight—causing much confusion among the flying community. This uncertainty led AOPA to reach out to allies in Congress to fight for commonsense legislation.

On July 22, Sen. Jim Inhofe (R-Okla.) and Graves introduced the Certainty for General Aviation Pilots Act of 2021 in both chambers to address the issue. Subsequently, AOPA President Mark Baker launched a call to action to members urging them to reach out to their elected officials in Congress to support the legislation. This action, used sparingly but effectively by AOPA, resulted in a swift and strong response, with nearly 100,000 letters sent to members of Congress in a matter of weeks.

“We certainly appreciate the bipartisan effort on this and can’t thank Representative Sam Graves and Representative Kai Kahele enough for their work to quickly address this important safety issue.  We will continue to work with them as well as Senator Jim Inhofe and others to help move this to the president’s desk for signature,” said Baker.