Editor's note: This story was updated January 11 to include new information.

The FAA extended the original January 11 deadline until February 10 for public comment on a rulemaking proposal that would incorporate more than 30 testing and certification standards for pilots, instructors, mechanics, and others into a single Part 61 regulation. 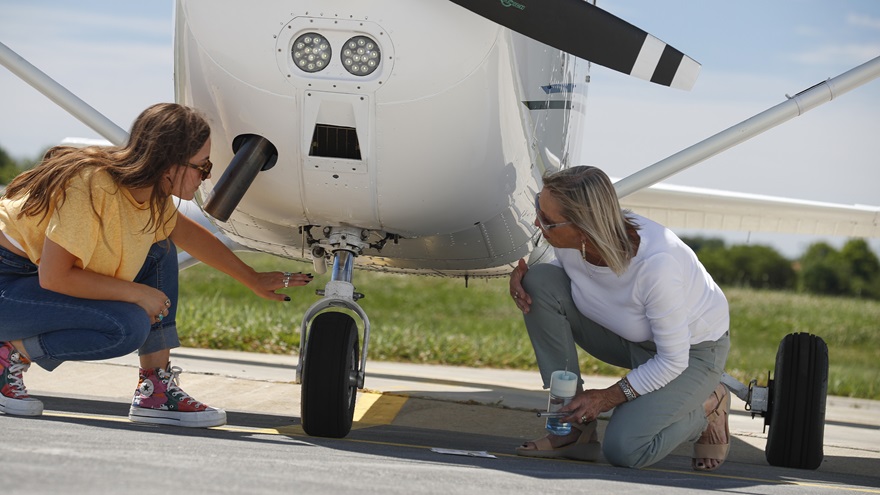 The FAA proposes to codify dozens of different airman certification and practical test standards by reference into a new Part 61 regulation. Photo by Chris Rose.

AOPA and others requested more time to review the proposal published December 12 that references various sets of airman certification and practical test standards, which the FAA seeks to incorporate into the certification requirements established in present regulations. The regulatory docket for this rulemaking proposal contains each of the practical test standards (PTS) and airman certification standards (ACS) for the various ratings that the FAA proposes to codify in regulation, though no modification of the standards to be integrated is proposed at this time

The proposal follows a series of certification standards updates that began in 2016, including the private and commercial airplane pilot standards overhauled in 2017.

AOPA has been deeply involved in the ACS development process throughout, representing general aviation pilots as a member of an FAA-industry working group that developed the first major updates in many years to a range of standards. A key goal of the effort was to better integrate and align the standards with evolving technology, and to focus each on the essential knowledge required of each certificate holder.

The ACS updates included many welcome changes and corrections, streamlining of tasks, and the removal or adjustment of certain tasks that had proved impractical over time. The process also provided an environment for the FAA and the aviation community to collaborate and communicate freely on how to update and improve testing and training requirements.

However, due to a series of presidential executive orders and internal FAA policy changes, progress on ACS modernization ground to a halt, causing concern that technological change was again outpacing regulatory advances and decreasing opportunities for collaboration and communication between the FAA and industry. The AOPA-led working group urged the FAA in 2021 to clear the backlog of subsequent ACS while also retaining its decadeslong industry-FAA collaboration.

“With the rapid proliferation of new entrants (e.g., drones, powered lift, vertical takeoff and landing, and urban air mobility), the ACS framework is needed now, yet the regulator continues to fall further and further behind industry innovations and opportunities to improve safety,” the working group said. "A common sense approach is that the ACS should not be considered rulemaking or guidance, but instead a framework for internal agency governance of certification processes.”

While the agency has been receptive to many of the working group's recommendations, it opted to go a different route this time, proposing to establish the ACS and PTS as regulations that require a protracted process to change.

“The FAA notes that there are no major substantive changes proposed to the testing standards that are already in use or the process by which the practical test is conducted,” the FAA wrote in the preamble of its notice of proposed rulemaking. However, due to the significant impact this proposed change in updating future ACS documents will have on the aviation community, AOPA is carefully reviewing the rulemaking proposal and will submit public comment by the January 11 deadline.