In its first gathering since pledging to remove all lead from the fuel consumed by general aviation piston aircraft by 2030, a broad array of stakeholders under the Eliminate Aviation Gasoline Lead Emissions (EAGLE) banner met in Washington, D.C., to chart the path forward toward this ambitious goal. 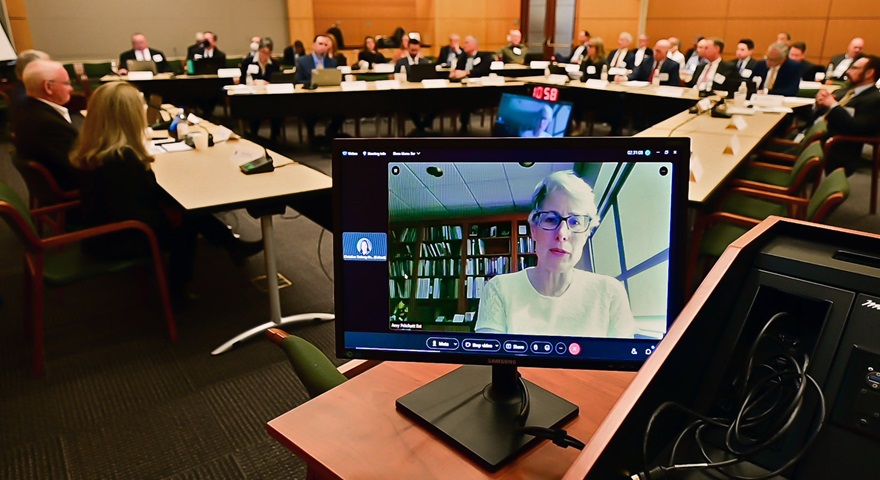 The two-day stakeholder meeting, held at the National Academies of Sciences, Engineering, and Medicine, brought together more than 170 participants, representing all facets of the GA industry: GA associations, the FAA, airframe and engine manufacturers, fuel manufacturers and distributors, the Environmental Protection Agency, airport groups, and community organizations.

EAGLE was formally introduced by FAA Administrator Steve Dickson during the General Aviation Manufacturers Association State of the Industry event in February. EAGLE reinforces the GA community’s commitment to an unleaded future, and in a safe and smart way that works for all of the 200,000 aircraft in the GA fleet.

“I’ve often said that if this was an easy thing to do, it would have been done already,” said AOPA President Mark Baker, who kicked off the meeting with Earl Lawrence, executive director of the FAA’s Aircraft Certification Service. “I am heartened that we have many people present and participating who represent virtually every aspect of the issue.” 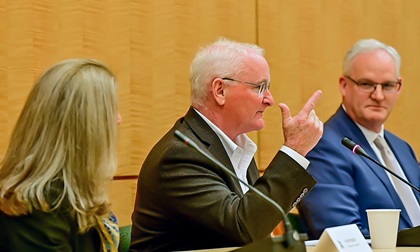 Baker and Lawrence held an online videoconference to brief the media on March 17, noting that the conference had produced consensus that aviation stakeholders need to improve communication with the public, and help people understand the safety implications and other complexities involved. Baker said EAGLE aims to build on years of study of various formulations of fuel and emphasized that the deadline is “no later than 2030,” and unleaded fuel replacements will be introduced as soon as they are proven safe and available.

“We understand the urgency,” Baker said.

Lawrence told reporters that sustainable aviation fuel for jets was comparatively easy to put in service, because it is very similar to the petroleum-derived fuel it was created to replace. “Chemically it’s the same fuel, it meets the same standards, so that was easy,” Lawrence said, contrasting that with fuel for piston aircraft that have varying requirements, and engines that respond differently to a given formulation. Lawrence noted that a propeller manufacturer that had participated in the Piston Aviation Engine Fuels Initiative (PAFI), another industry-government collaboration, noted that changing the fuel formula in some tests produced vibration that had potential to reduce service life of key components.

Many of the sessions focused on the pillars that will shape and guide the thinking under EAGLE:

EAGLE builds on the work accomplished by PAFI, which was introduced in 2013. PAFI was established specifically to develop testing procedures and conduct tests of higher-octane unleaded fuel candidates. The protocols that PAFI established are in use today under the EAGLE banner.

“Does EAGLE replace PAFI?” Lawrence asked rhetorically. “No, PAFI remains a key part of the EAGLE process, continuing the [established] important testing protocols that are used for fuels.”

Lawrence told reporters at the post-conference media briefing that he views PAFI as a success, because while it has not yet produced a “drop-in replacement” for 100LL that works in every engine, it has identified five candidate formulas, and produced a wealth of data and knowledge about how various fuel and engine combinations function. This is also the reason why cooperation and collaboration that includes fuel suppliers, engine and airframe makers, operators, and other stakeholders, is essential to maximize the benefit of every unleaded fuel available.

“It’s a different answer for every candidate fuel,” Lawrence said.

Groups established under each of the four EAGLE pillars will continue to meet and report back to the broader stakeholder group in a meeting currently planned for June.

The sentiment of many attendees was captured through a comment from Avfuel’s President and CEO Craig Sincock: “This meeting is doing exactly what it should be doing—getting different opinions and perspectives, to stay engaged and move forward.” 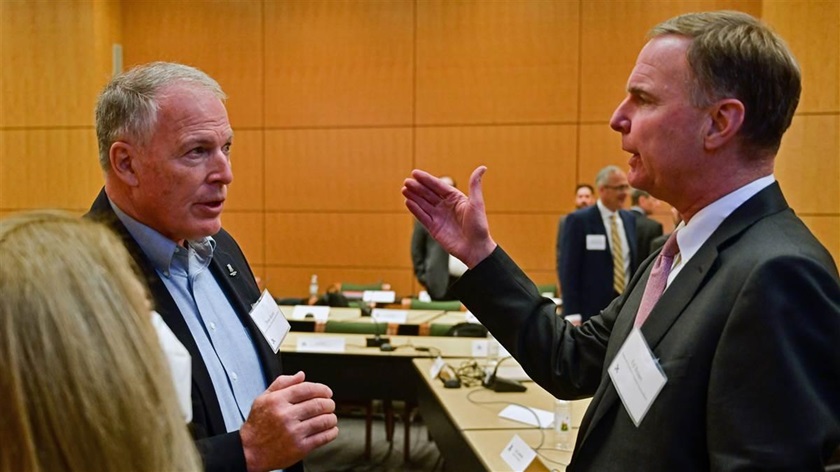