Get the app Get the app
News & Media Worthy endeavors

Two volunteer pilots honored at the 2022 Endeavor Awards have changed lives across the continent, with hundreds of medical and relief flights to their names. 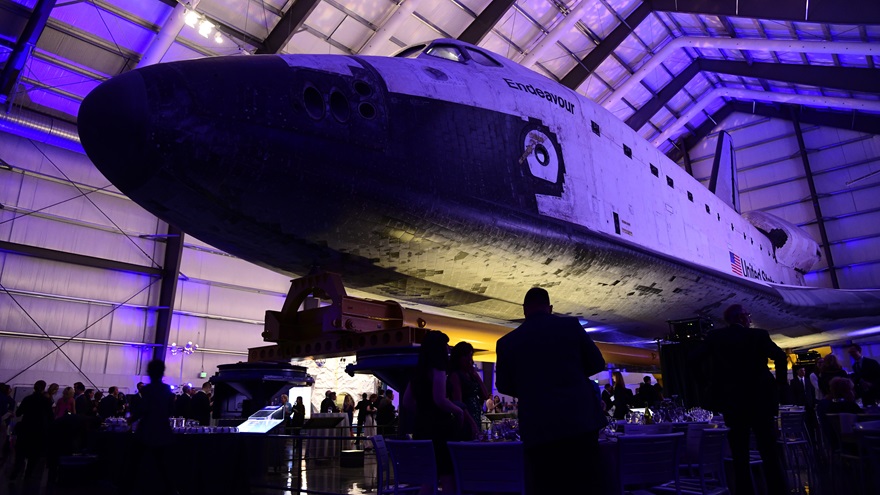 Hanson, a Massachusetts native, began taking flight lessons in 2009 and later joined PALS, for which he has now flown more than 250 medical flights. In addition to serving on the boards of organizations such as PALS, Air Care Alliance, and Above the Clouds, Hanson has flown more than 60 domestic and international missions for volunteer pilot organizations. Award organizers estimate his donations of his time and transportation costs are close to a value of $1 million. Bailey, president of Lone Star Communications, joined Angel Flight South Central in 2004 and has flown nearly 300 missions for the organizations. He has used his Beechcraft King Air F90 to initiate relief efforts in Baton Rouge, Louisiana, following Hurricane Katrina and to ferry medical supplies to unimproved strips in Haiti, among other missions.

Marcus and Sigari, both experienced pilots, founded UP.Partners to invest in cutting-edge transportation technologies. The venture is only the latest in a series of successful ventures by the lifelong friends (see “Changing the World” in the June 2022 issue of AOPA Pilot). Sperring, a pediatrician, joined the Seattle Children’s team in 2015 and “leads a world-class team of healthcare providers, researchers, and staff who are united by the mission to provide hope, care and cures to help every child live the healthiest and most fulfilling life possible,” according to Endeavor Award organizers.

The Endeavor Awards are dedicated to increasing awareness of the contributions of aviation to the public good, encouraging involvement in charitable flying, and increasing support for volunteer flying organizations. The annual gala event includes a silent auction fundraiser. Pilot, journalist, and humanitarian Christina Pascucci was master of ceremonies for the 2022 event.