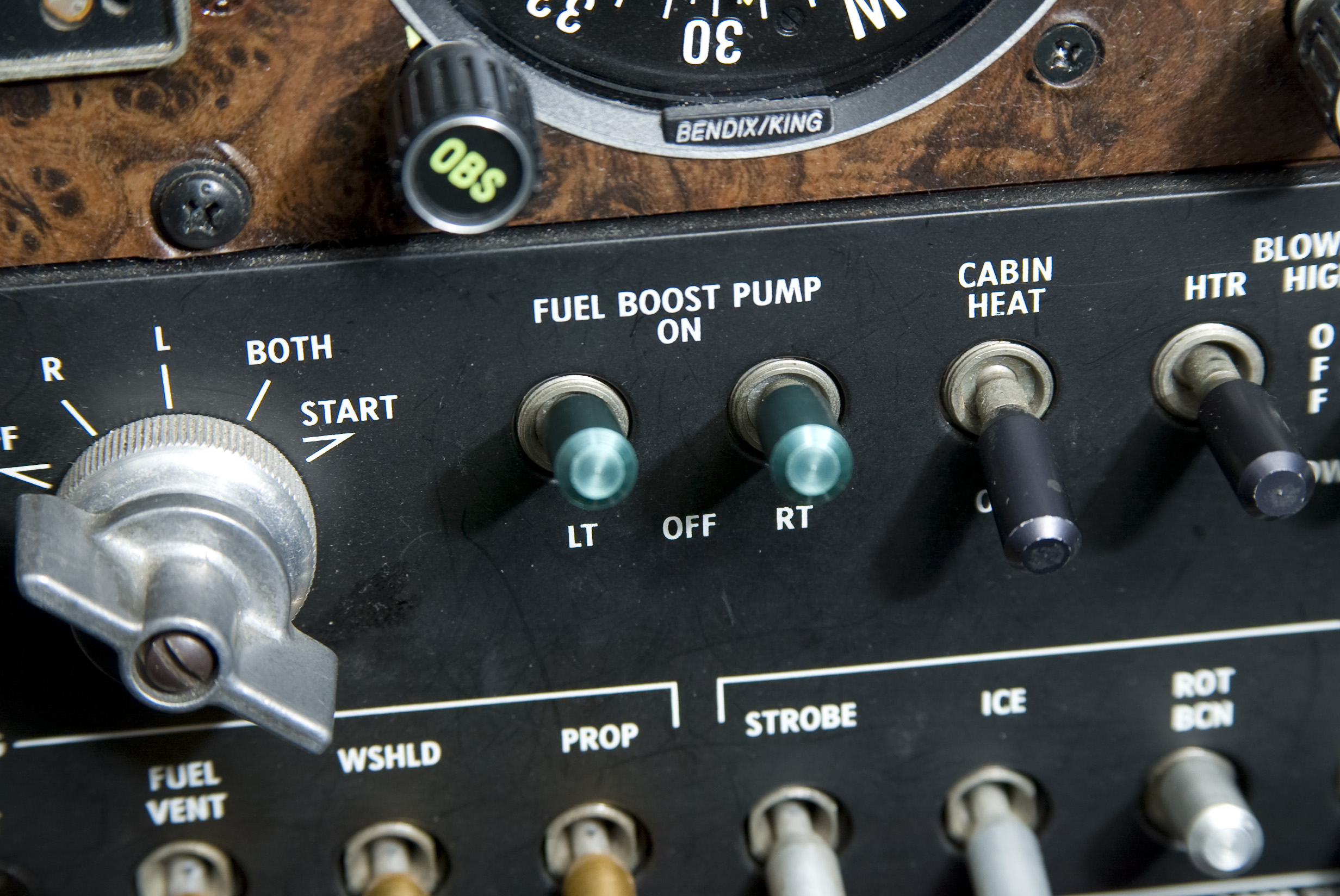 Know the fuel system of the airplane you fly. Some systems are quite simple, while others may be complex and include auxiliary and aftermarket tip tanks with electric boost and fuel transfer pumps. Pilots have made forced landings with fuel still available because they did not understand the system or operate it properly.

Fuel pump configuration and use varies from one model to another, and sometimes within a model.

Pilots have made forced landings with fuel still available because they did not understand the system or operate it properly.

Fuel tanks are predominately metal, although some are synthetic rubber bladders. Generally, each tank has a capped opening for filling, a fuel line to the engine, and (in fuel-injected designs) a return line to convey excess fuel from the engine back to the tank. Tanks also have drains for fuel sampling and vents to admit air and prevent the tank from collapsing as fuel is consumed. 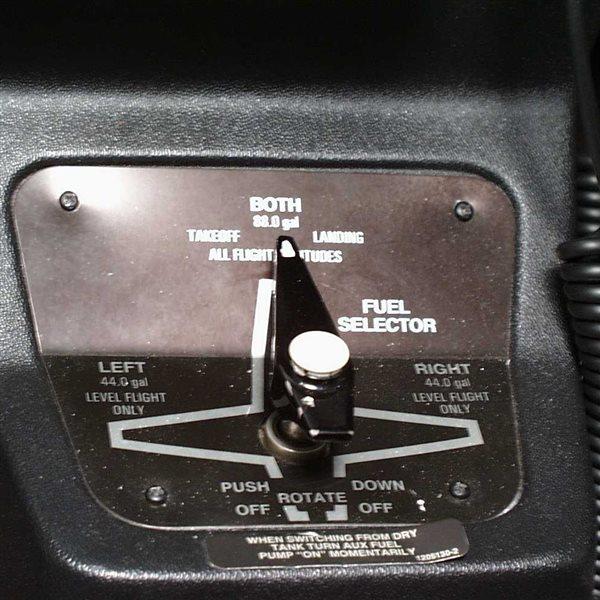 All airplanes have a means of selecting which tank or combination of tanks is in use and of shutting off all fuel to the engine. Some airplanes, such as the Cessna 150/152, feed from two tanks at the same time. The fuel selector valve has an On and an Off position. Others (like the Cessna 172) have Off, Left, Both, and Right fuel selector positions. Most low-wing singles are not able to feed from both wing tanks at the same time.

A student pilot flying a Piper Arrow on a solo cross-country flight experienced an engine failure due to fuel starvation. The student successfully navigated to a nearby airport and made a forced landing. Although one tank was empty, the other contained enough fuel for at least 90 minutes of additional flight. The pilot recalled completing the engine failure checklist (which included switching tanks) twice, exactly as taught by her instructor. Unfortunately, in the heat of the moment, the student took her training too literally: As she recited the checklist she touched each of the controls but didn’t move them.

The location of the fuel selector valve varies and in some designs the valve is hard to see. To avoid fuel starvation, pilots must be sure they are moving the fuel selector correctly. This may mean moving the pilot’s seat and using a flashlight—especially at night. Switching tanks should not be done at low altitudes: Perform pre-landing fuel tank selection before reaching pattern altitude.

On October 13, 2015, a Beechcraft G35 Bonanza crashed after its engine quit during a business flight from Lyons-Rice County Municipal Airport, Kansas, to Greeley, Colorado. On board were the new owner (who was not a pilot) and the CFI he’d hired to fly the trip (and to provide future flight instruction). Surface winds were gusting and pireps ranged from moderate to extreme turbulence at the time of the accident. While those conditions sealed the accident, the NTSB determined that due to their lack of experience, neither the CFI nor his employer realized that the fuel gauge wasn’t set to show the tank in use, and that after the engine quit the pilot lost control in the gusts. The aircraft had six different fuel tanks and a series of switches that determined which tank’s supply displayed in the single fuel gauge. 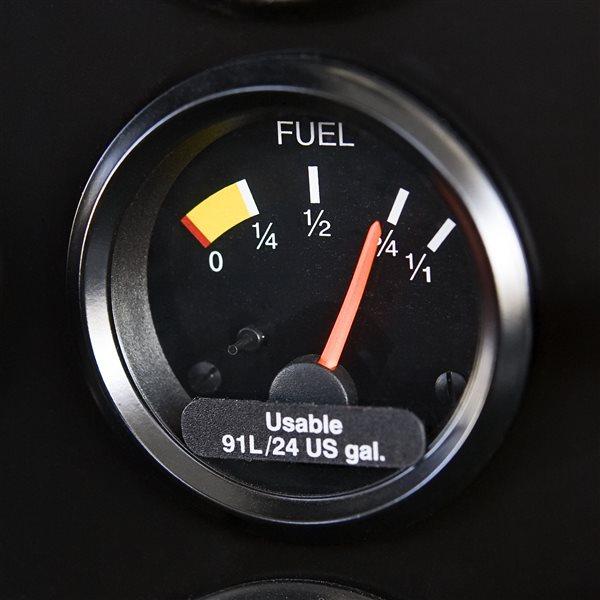 Fuel quantity gauges range from a multifunction display in a glass panel cockpit to a cork-and-rod system protruding through the fuel cap in front of a Piper Cub’s windshield. Some fuel gauges include a yellow arc indicating usable fuel limited to cruise flight. This limitation exists because abrupt maneuvering on the ground or in the air could move fuel away from the tank’s outflow ports.