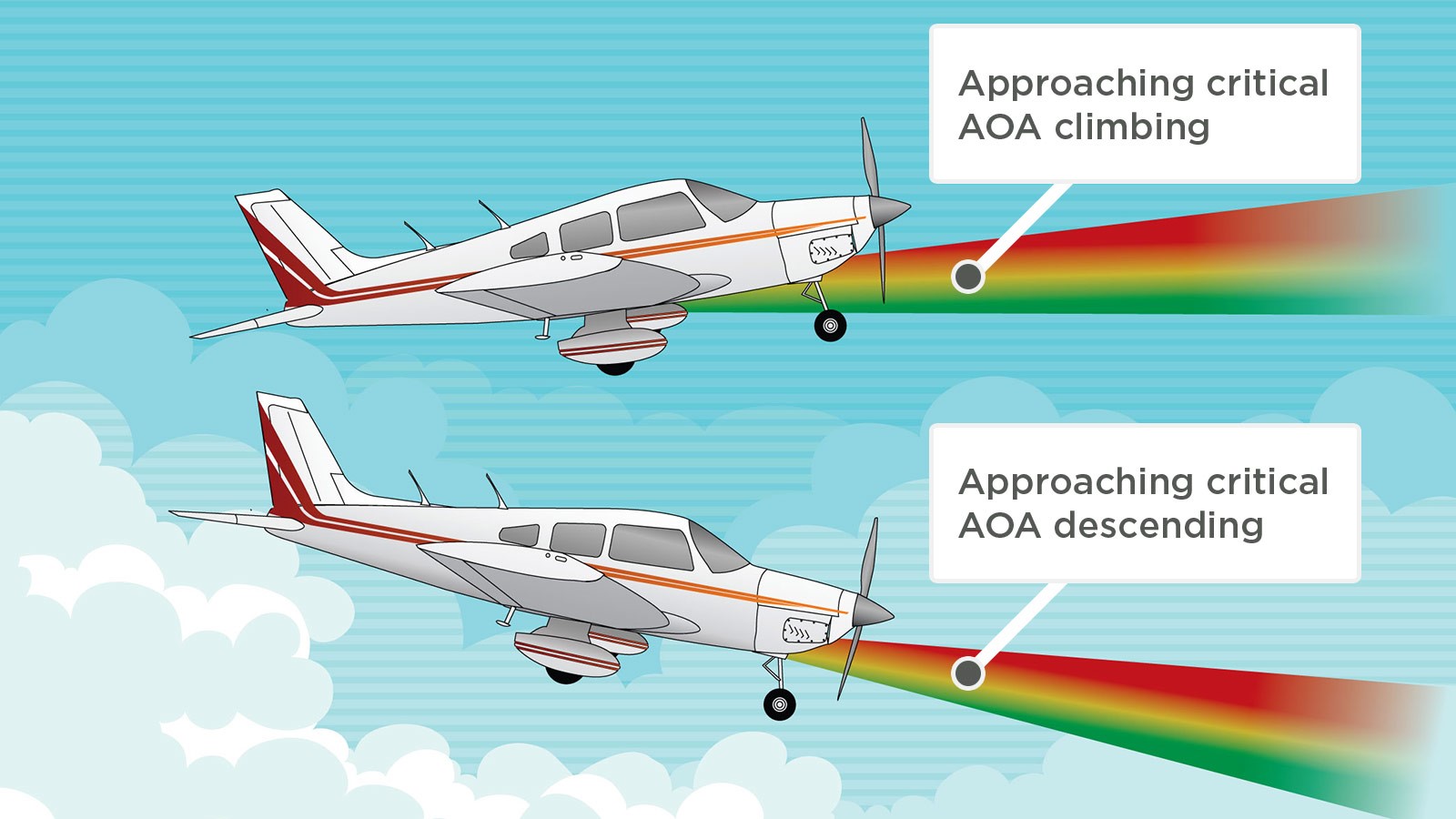 The FAA eliminated spin demonstrations by most pilot applicants in 1949, leaving only the CFI certificate with that requirement. The rationale for eliminating spins was that emphasis on stall recognition and recovery would provide more benefit than skill in spin recovery. Following the U.S. lead, Canada and the United Kingdom dropped spin demonstrations for non-CFI check rides for the same reasons.

Recovery from a spin is a far different matter, and takes much more altitude, even with skilled pilots. Several NASA studies have shown that the average altitude loss in spins is close to 1,200 feet. So it’s safe to say that a spin at or below traffic pattern altitude will not be recoverable before encountering terrain.

Relative Wind and Angle of Attack

A too-high AOA and subsequent stall can easily happen with the nose down and plenty of airspeed. It’s the AOA, not the airspeed that causes the stall. The chance of an angle-of-attack accident is higher during buzzing, although that type of maneuver can hardly be considered normal flight.

For example, attempting to buzz an object on the ground, you’d descend nose-down, and then—hopefully—pull out of the dive in time to recover. If the angle of attack is too steep during that pull-out, the wing will stall—violently. It won’t be the garden variety stall with minor altitude loss that you experienced in training. At low altitude, the outcome will likely be tragic.

While aerobatic training can help with unusual attitude recovery, anyone who believes that it will enable recovery from an inadvertent spin in the traffic pattern is fooling themselves. The AOPA Air Safety Institute Stall and Spin Accidents: Keep the Wings Flying study explores causes and misconceptions about stalls and spins in GA aircraft. The report also recommends improvements in stall recognition training.

A too-high AOA and subsequent stall can easily happen with the nose down and plenty of airspeed. It’s the AOA, not the airspeed that causes the stall.

Angle of attack indicators warn when you’re about to exceed a wing’s lift capacity. See how AOA indicators work.