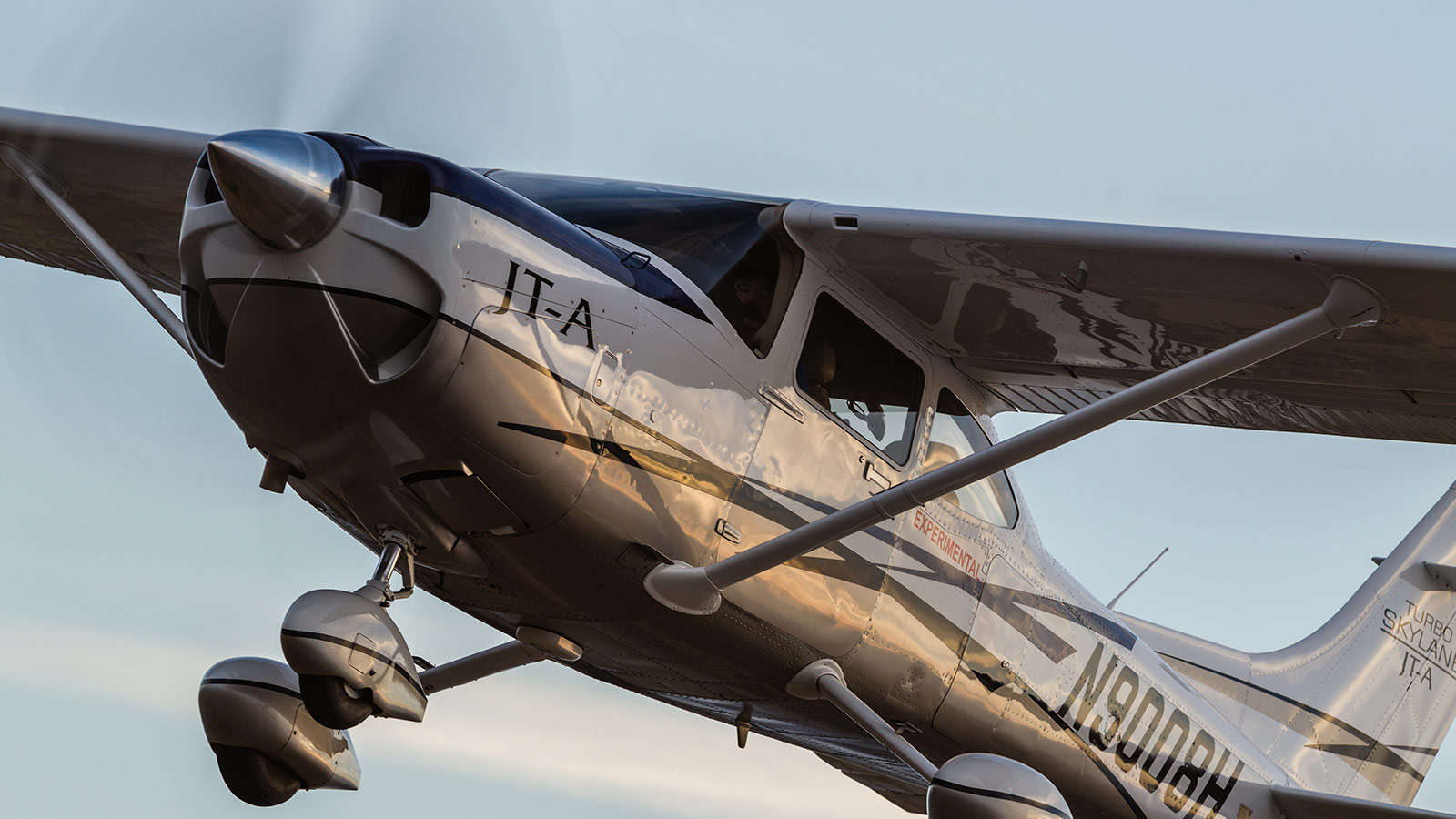 ...others are tempted to demonstrate their skills, often operating impromptu. Their demise is frequently preceded by those famous last words, “Watch this!”

Maneuvering flight accidents result in fatalities, lost wages, insurance claims, lawsuits, etc. That does not take into account serious injuries and accidents where only the aircraft was damaged. Who pays? You do! Higher insurance for pilots, FBOs, and manufacturers, and more regulation add up to higher flying expenses for all of us.

There’s also the toll it takes on the public’s opinion of general aviation. Several years ago, AOPA randomly surveyed pilots about their experience with maneuvering flight. The vast majority (87 percent) said buzzing is extremely or moderately damaging to public opinion of general aviation. More than one-third (38 percent) reported being acquainted with or hearing locally of a pilot who gave in to the urge to buzz. Seventeen percent of those surveyed knew three or more pilots who buzz at least sometimes. Nearly half of those surveyed (46 percent) said a temporary license suspension or a small fine would be acceptable punishment for buzzing.

Pilots in the first group are well aware of risks—they take precautions to limit operations within the confines of their aircraft and environment, following a clearly defined safety envelope.

The second group fails to understand the hazards or deliberately takes significant risks. Some have successfully tempted fate on previous flights and are under the unfortunate impression that success will repeat itself; others are tempted to demonstrate their skills, often operating impromptu. Their demise is frequently preceded by those famous last words, “Watch this!”

It’s safe to say that when maneuvering flight goes wrong, it usually ends in loss of control (LOC), whether an unrecoverable stall/spin or controlled flight into terrain.

While humorous in presentation, this pilot safety announcement tackles a very serious problem: Irresponsible behavior of pilots who are influenced by bad judgment and fail to understand the risks of hazardous maneuvering, or who deliberately take significant risks. Watch this!