Get the app Get the app
Already a member? Please login below for an enhanced experience. Not a member? Join today
News & Media Citation M2 makes first flight 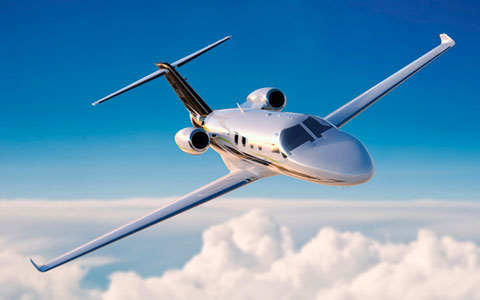 The Cessna Citation M2 will operate at airports with runways as short as 3,250 feet, and will climb to 41,000 feet in 24 minutes, according to Cessna. Photo (rendering) courtesy of Cessna.


The Cessna Citation M2 prototype made its maiden flight March 9, and Cessna parent Textron hopes the new jet—essentially a Citation CJ1+ with an updated interior and Garmin avionics—will log its first sales in 2013.

The Citation M2 will be priced and equipped to compete with the Embraer Phenom 100, which has seen sales get mushy, if not actually stall, after trouncing the CJ1+ in recent years. General Aviation Manufacturers Association data for 2011 show just two CJ1+ sales, while Embraer sold 41 Phenom 100s—a sharp decline from previous years. Cessna designed the Citation M2 to do battle with the Phenom, and fill a niche between the Mustang (43 units sold in 2011) and the Citation CJ2+ (15 aircraft sold in 2011).

With seating for a crew of two and six passengers, Citation M2 will offer more seating (the Phenom 100 seats four passengers in standard configuration, with a jump seat to carry a fifth passenger), a faster cruise (maximum 400 KTAS vs. 380 KTAS for the Phenom 100), longer range (1,300 nm, according to Cessna, compared to 1,160 nm for the Phenom 100), and a price tag about $285,000 higher than the Brazilian light jet ( Aviation Week reported in October that the first 47 Citation M2 jets will be sold at a discount price of $4 million; the list price is $4.195 million, and a Phenom 100 with basic equipment retails for just under $3.8 million). 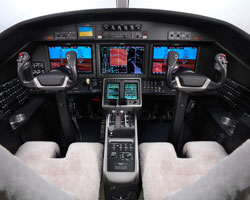