Get the app Get the app
AOPA Members DO more LEARN more SAVE more - Get MORE out of being a pilot - CLICK HERE
News & Media GA airports, states race to serve outer space 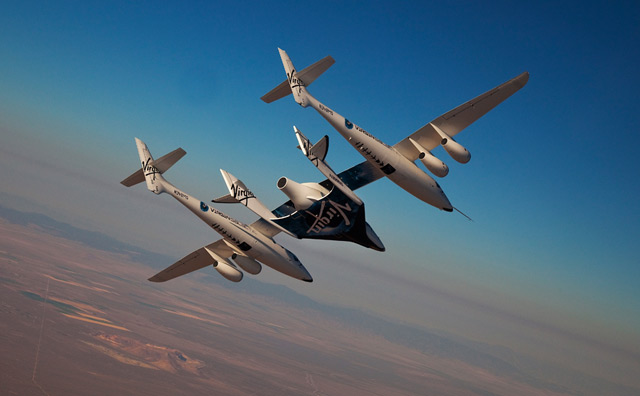 It is reminiscent to some of the golden age of aviation: a proliferation of spacecraft designs vying to be among the first to transport paying customers into space, and a growing list of state and local governments seeking to woo them with launch and landing sites.

“It is a worldwide space race,” said Dennis Heap, director of aviation at Colorado’s Front Range Airport, which landed one of two major FAA matching grants Sept. 25 to continue developing this GA airport near Denver International into a space travel hub. “The main thing we want to do is get in line.”

The FAA awarded a $200,000 matching grant to the Front Range Airport Authority that will help pay for a feasibility study and hire consultants to help prepare an application to join the growing list of U.S. spaceports. There are eight active spaceport licenses, and several other states have taken first steps with enabling legislation. Hawaii’s Department of Business, Economic Development, and Tourism—which is taking a lead role in developing Kalaeloa Airport (John Rodgers Field) into a spaceport—landed a $250,000 matching grant Sept. 25. In Texas, the Midland City Council signed off in August on a $628,502 contract with consultants to develop a spaceport application.

Heap said Front Range plans to continue to serve general aviation as it extends one of two 8,000-foot runways and builds facilities for storing and handling rocket fuel. The airport has an unusual arrangement, with perpendicular runways that do not intersect. The west side of the airport houses the GA infrastructure, leaving the east side available for space development. The airport boats a dedicated wastewater treatment plant and electrical substation, along with close proximity (about 6 miles, center to center) to Denver International, giving Front Range an edge that many others don’t enjoy, Heap said. 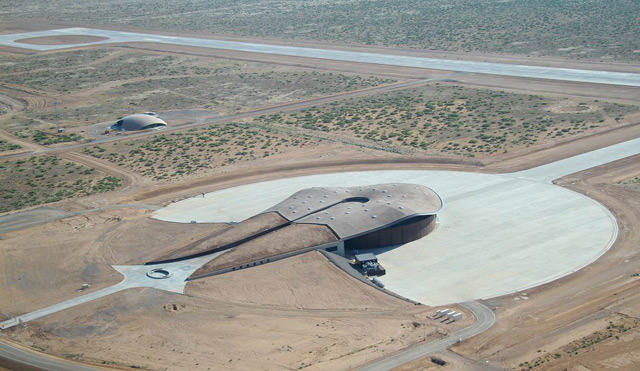 “We just kind of got this vision just about a year ago,” Heap said, adding that state and local lawmakers, along with officials at Denver International, have become enthusiastic supporters.

An active spaceport could draw one of several companies gearing up to grab a slice of what’s projected to be a billion-dollar industry within a decade, with jobs created to build and support the operation. The benefits are expected to extend to local schools and colleges, with aerospace sparking demand for trained workers with science, technology, engineering and math skills.

The enthusiasm extends to many corners of the country, all vying to catch up with New Mexico, where Spaceport America landed the first license and hopes to launch the first paying passengers in 2013.

In many cases, existing licenses are held by facilities with vertical launch capabilities, but a growing number of airport operators hope to draw spacecraft that follow the Virgin Galactic model, utilizing traditional jet engines to lift off and climb to altitude, and then lighting rockets to climb into black sky.

Heap said Front Range was originally planned as an air cargo hub—one reason the perpendicular runways do not intersect—and the current plan also includes establishing the airport as a test site for unmanned aircraft systems. Heap said the field has struggled with declining traffic and revenue, and space travel—including tourism, commercial, and government payloads—offers potent potential to reverse that.

“We would get our customer base that way,” Heap said. “The decline of, especially the piston fleet, has been really bad with Front Range.”