Get the app Get the app
AOPA will be closing at 1:45pm ET on Tuesday, December 6th. We will reopen Wednesday morning at 8:30am ET.
AOPA Members DO more LEARN more SAVE more - Get MORE out of being a pilot - CLICK HERE
News & Media ‘Upset’ ties Red Bull races in second round

The next stop is Putrajaya, Malaysia, on May 17 and 18 for the 2014 Red Bill Air Race World Championship, following an "electrifying" contest in Rovinj, Croatia, that put two pilots in a tie for the lead.

Hannes Arch of Austria came from behind to beat Paul Bonhomme, the defending champion, in the second stop of the eight-leg competition on April 13. In what the racing organization said was a "riveting final," Arch "had a flawless run in the final" in his Edge 540 racer to come from behind and upset Bonhomme with a time of 59.012 seconds, besting Bonhomme’s 59.097 seconds.

"When I heard I was first I had tears in my eyes because of all the emotions and the release of the pressure. It was so difficult here," Arch, the 2008 world champion, said.

Each of the two pilots now has 21 points in the World Championship standings. Earning a first podium was Japan’s Yoshihide Muroya, who finished third on the course above the Adriatic just off the Rovinj shoreline in a racing “made even more difficult by strong winds.”  Canada’s Pete McLeod finished fourth after a penalty in the finals, according to the Red Bull Air Race website.

After two rounds the world championship standings have Arch and Bonhomme tied with 21 points; McLeod, 12; Muroya, 7; Matt Hall of Australia, 7; Nicolas Ivanoff of France, 5; Martin Sonka of the Czech Republic, 5; Nigel Lamb of Great Britain, 5; Matthias Dolderer of Germany, 3; Kirby Chambliss of the U.S., 0; Peter Besenyei of Hungary, 0: and Michael Goulian of the U.S., 0.

Racing resumed in Abu Dhabi, United Arab Emirates March 1 after a three-year break during which a variety of changes to the competition, including safer pylons, were implemented. 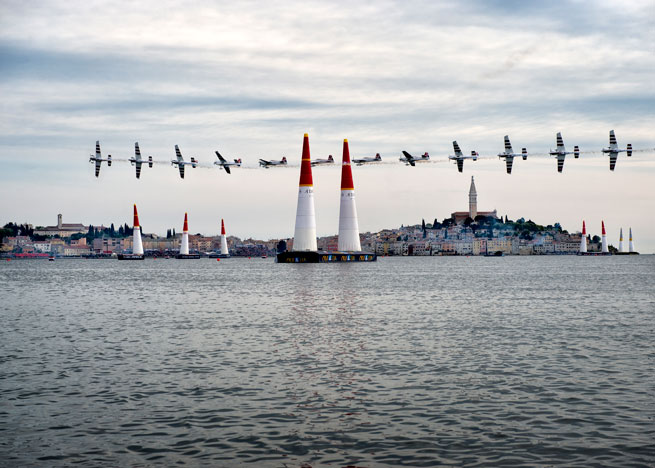 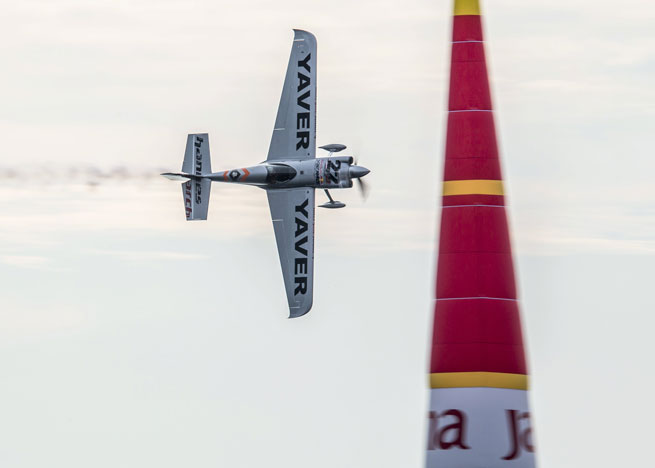 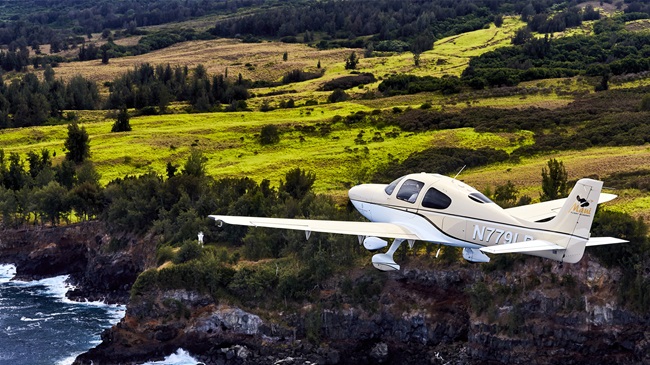