Five years after founding SAM Aircraft, and less than a month after announcing that testing of the experimental version of the SAM LS is complete, Thierry Zibi announced Aug. 27 that the company is for sale.

“I came to the realization that I love designing airplanes, but I am not so keen on running a production company,” Zibi said in a news release. Zibi reported that one final production example remains to be produced before the SAM LS will be eligible for FAA approval as a factory-built light sport aircraft (SLSA), as Zibi reported during EAA AirVenture July 30, when he also briefed the media on flight tests during which the aircraft would not spin with the CG between 22 and 28 inches from the reference datum.

Zibi declined to name an asking price. In a follow-up email, he said the asking price is "attractive" and established with a prompt sale in mind.

AOPA flew the SAM LS in 2013 and reported on its flying qualities and ramp appeal. Zibi captured more attention in Oshkosh, Wisconsin, in July with a new paint scheme and reduced price of $117,900 for the factory-built version. Zibi said in an Aug. 28 email that the company has sold three complete kits.

Zibi closed his announcement with a pitch aimed directly at prospective buyers, inviting tours of the factory:

“See what convinced our customers to put down their deposits, and you’ll have a ready-to-go operation, for dimes on the development dollar, or a tested, ready-to-deliver design to add to [your] existing line.” 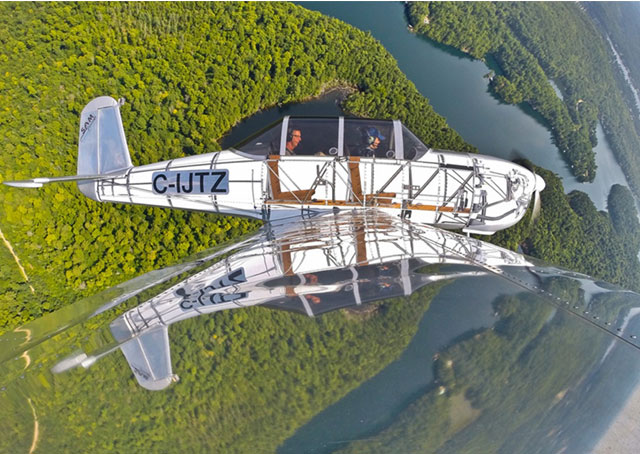