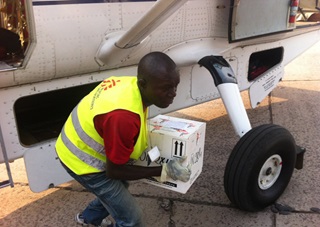 While international news reports on the worsening Ebola outbreak focused on the government efforts to bring resources to bear on the crisis, small groups of dedicated and experienced individuals, including general aviation pilots, were taking the fight directly to its most remote and inaccessible battlegrounds.

In the Democratic Republic of the Congo, where reports said a strain of the Ebola virus different from the strain affecting Liberia, Gabon, Sierra Leone, Guinea, and now Nigeria, was spreading, Mission Aviation Fellowship has been flying a Cessna Caravan and other turbine and piston aircraft to support efforts to combat the outbreak. MAF’s pilots have transported medical personnel and supplies to the remote and stricken Boende region, where health officials have confirmed 59 cases of Ebola, and 32 deaths. 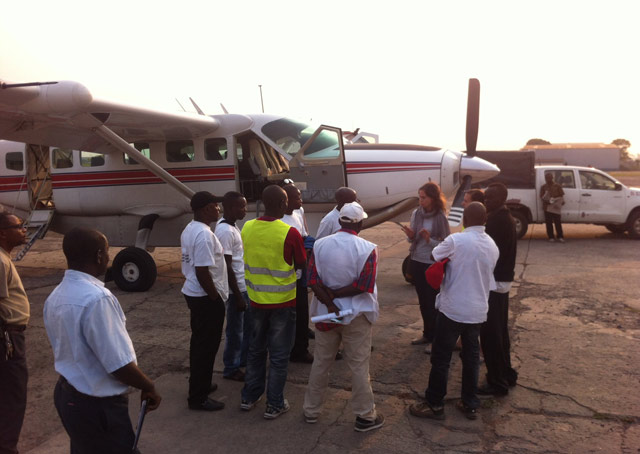 "There are no paved roads from Kinshasa to the outbreak site, but MAF is able to use Boende’s small airstrip to deliver medical personnel as well as quarantine equipment, personal protective kits, medication and syringes. We have also carried specimens out to Kinshasa for testing," MAF President John Boyd said in a news release

The challenges for MAF’s 73 staffers on the ground go beyond the logistical demands of isolated destinations with limited infrastructure. Of the organization’s 13 pilots in the country, 11 are also licensed mechanics, said Dianna Gibney, MAF’s communication officer, in an email. Several of the missionary organization’s 10 aircraft operating in the country are piston-powered single-engine Cessnas that burn avgas, which currently costs $19 a gallon in Kinshasa. Among the aircraft that burn jet fuel are four Caravans, a diesel-powered Cessna 182, and as of early September, a Pilatus PC-12 single-engine turboprop that was scheduled to fly to Boende on Sept. 17.

Operations build on past logistical lessons. "In the 2007 and 1995 outbreaks in the DRC, our planes and people played a key role," said Boyd. "We are experienced in such situations and have a plan in place to minimize the risk." The organization’s Ebola Pandemic Management Plan "contains procedures for safely carrying people, materials, and specimens to and from Ebola hot zones," he said. 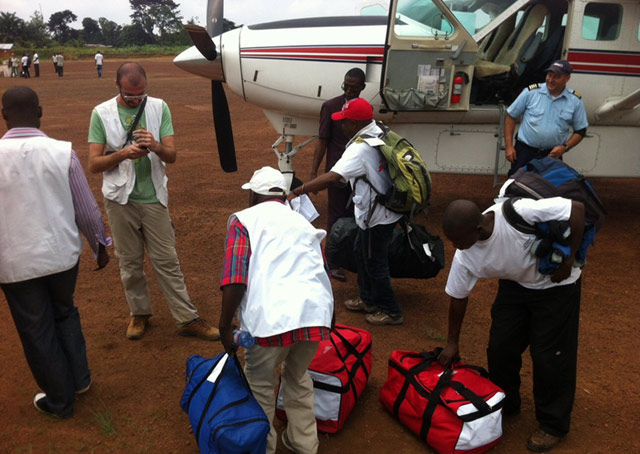 Dan Namowitz has been writing for AOPA in a variety of capacities since 1991. He has been a flight instructor since 1990 and is a 35-year AOPA member.
Go to Dan Namowitz's Profile
Topics: Public Benefit Flying, Aviation Industry, Aircraft