Get the app Get the app
Already a member? Please login below for an enhanced experience. Not a member? Join today
News & Media Avgas replacement testing detailed 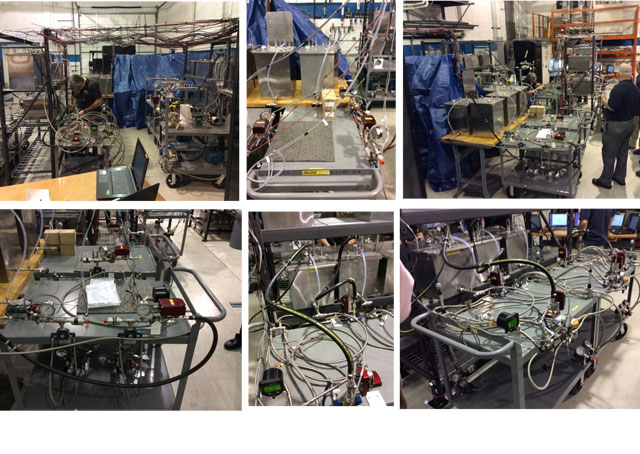 Fuels formulated to serve the general aviation piston fleet of the future are being put through a battery of tests in laboratories, and the FAA has released images and details as the first phase of the process draws to a close.

Test rigs have been heated and cooled to extreme temperatures, fuel samples have been run through specially designed rigs replicating aircraft fuel systems on a bench, and ignition temperatures have been carefully measured, to name but a few of the tests designed to winnow down the candidate fuels that will be put through the second, and final, phase of testing that will begin in 2016. That phase, which will include real-world testing in a variety of aircraft, is scheduled to conclude in 2018.

AOPA Vice President of Regulatory Affairs David Oord represents the association on the Piston Aviation Fuels Initiative Steering Group, watching closely as the process moves forward. “This is a complex effort with a lot of moving parts, but the FAA, industry, and the GA community are committed to finding a safe, reliable replacement for leaded avgas,” Oord said in September.

AOPA remains committed to the shared goal of industry and government: identifying a suitable unleaded avgas by 2018 that will have the least impact on the existing piston-engine aircraft fleet. The Experimental Aircraft Association, American Petroleum Institute, General Aviation Manufacturers Association, National Air Transportation Association, and National Business Aviation Association are also members of the steering group. The FAA posts program updates on the agency website.