Nearly 200 educators shared their passion for teaching students about aviation during the second annual AOPA High School Aviation STEM Symposium at Seattle’s Museum of Flight Nov. 6 and 7. The aviation science, technology, engineering, and mathematics (STEM) symposium brought together educators, aviation pioneers, and business leaders, paving a path of study for future aviators, mechanics, engineers, and more. Attendees experienced the excitement for aviation programs firsthand when students from nearby Raisbeck Aviation High School gave them high fives during a tour of the facility.

Surrounded by aviation artifacts ranging from a Wright Flyer reproduction to a Lockheed Super Constellation, retired NASA astronaut Nicole Stott inspired the group to act as mentors in their classrooms to generate passion for aviation.

The engineer and instrument-rated private pilot cited her own mentor as the reason she joined the astronaut program and then went on to fly two space missions as a flight engineer and mission specialist aboard the shuttle Discovery. Stott said she became fascinated with aviation as a youth when she accompanied her father in a small airplane that “opened my eyes to a whole new world.” Stott reminded teachers that their passion could be contagious because, “in school, even if you are just one teacher in aviation or aeronautics, it can make a huge difference to some students.” 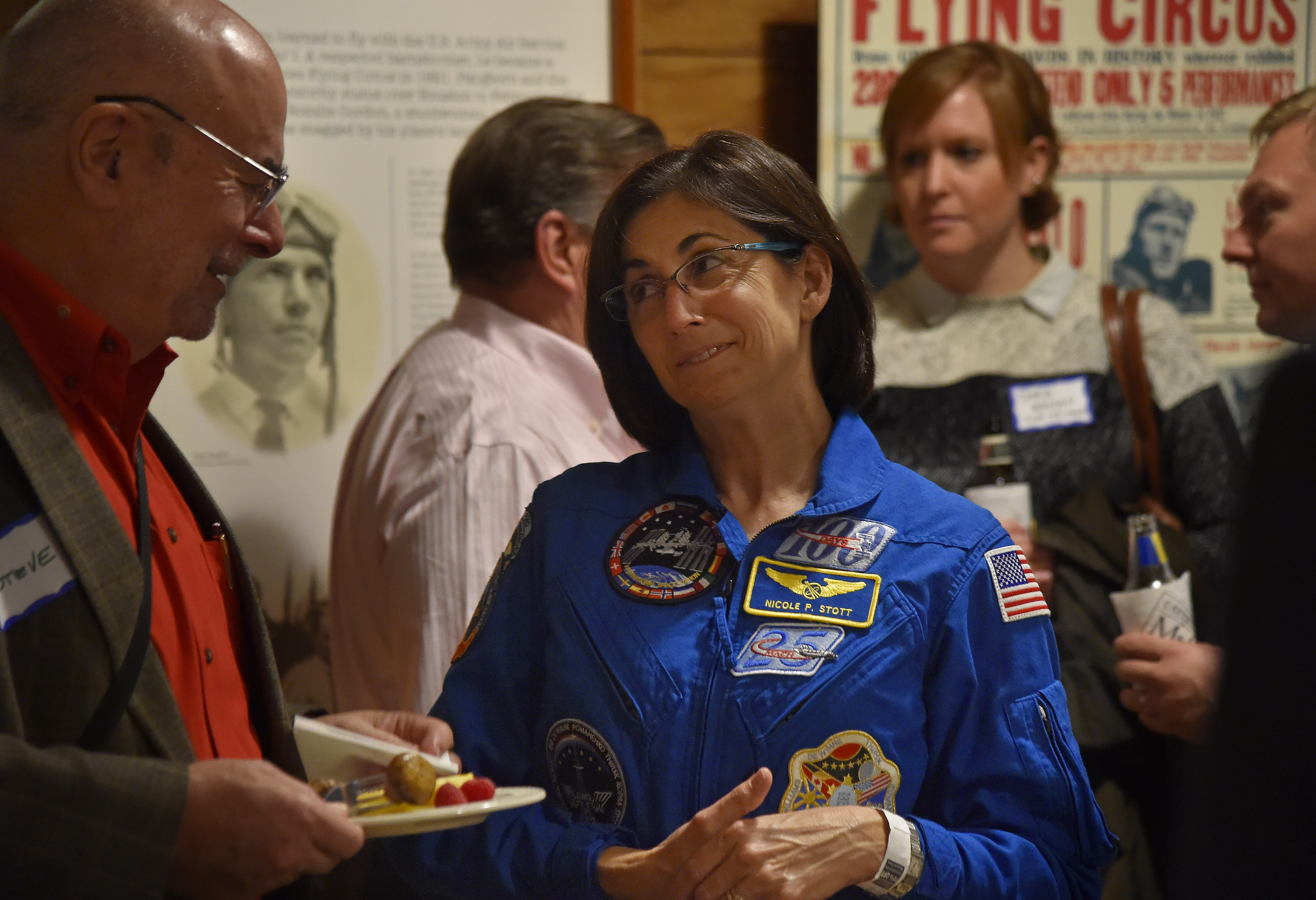 AOPA President Mark Baker said the future looked bright for students now in elementary, middle, and high schools. “There are real careers and real opportunities for students,” Baker told the group, noting an expected shortage for pilots and mechanics expected to climb past 600,000 full-time positions in the next 20 years, according to a Boeing study.

The high school learning initiative is part of AOPA’s You Can Fly program, which was created to bring more people into aviation. By educating high school students about aviation career opportunities, helping lapsed pilots return to flying, lowering barriers to entry, reducing the cost of flying, and building the aviation community, more people can get involved with aviation.

Liberty University School of Aeronautics Dean Jim Molloy and New Horizons high school aviation program manager Chris Cartwright, who ushered six high school students through their first solo flights, did some networking “to see what other high school STEM programs are doing,” said Molloy as he dodged the framework of a 1930’s-era aircraft on display at the Museum of Flight’s Red Barn.

Tango Flight’s Randall Rossi, whose Texas high school class is building a Van's Aircraft RV-12, said it was important to open the door to experienced aviators because it helps community members as well as the students. “One of our older mentors tells stories to the kids about his machinist background. They listen to him talk about his real-life experiences and how it relates to this aircraft build project so he gets a real kick out of it too. We never anticipated anything like that.” 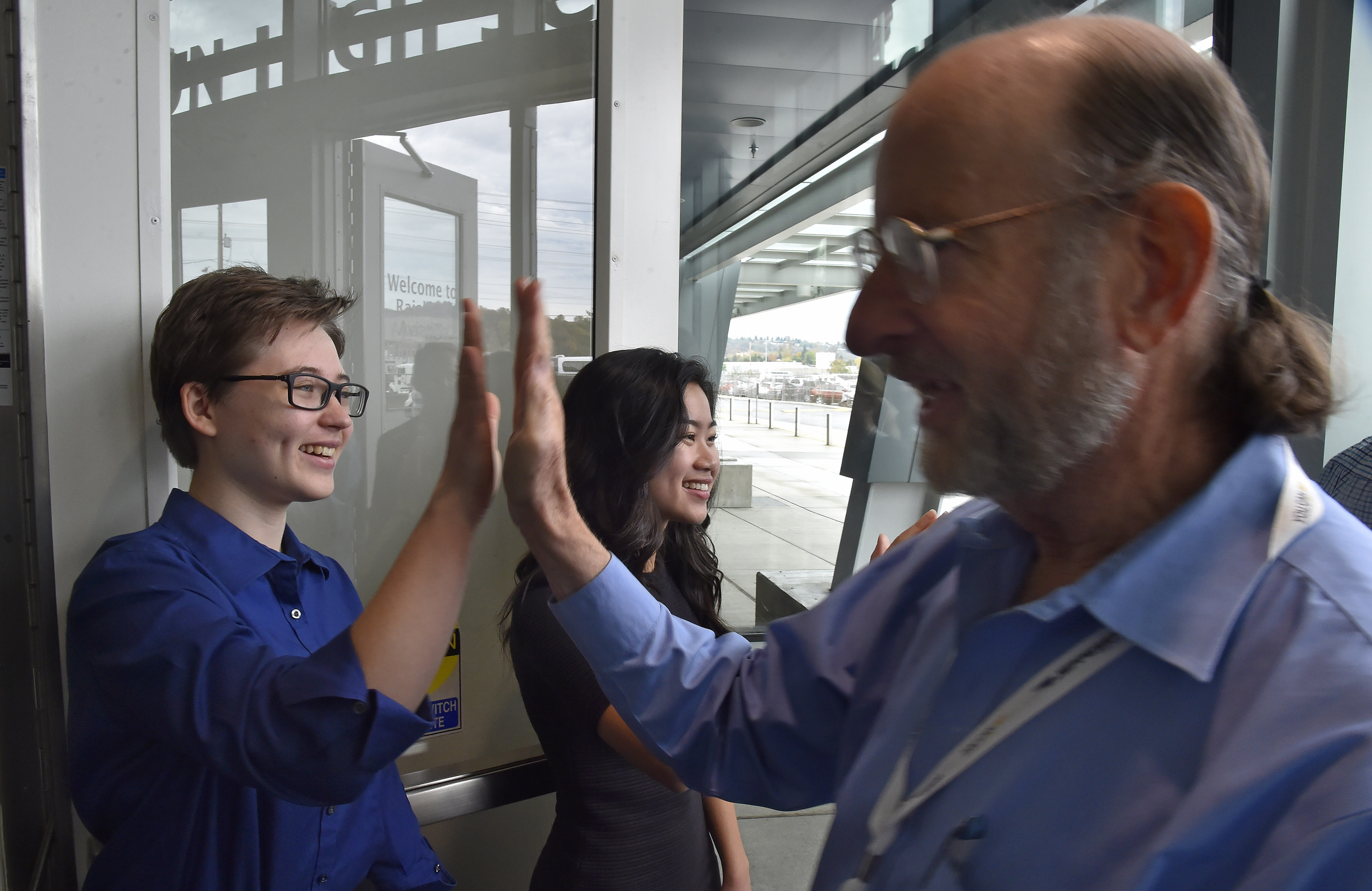 Bremerton, Washington’s Linda Hupka, a career director for that school system, said she was excited to learn more about the science and math angles of a high school aviation program, but she wanted to make sure her kids “would have a clear path to pursue it” after they graduated. “It’s not just about pilots. We are letting the kids know that there are multiple areas that need to be filled in the future, like mechanics and engineers.”

Alaska’s Dave Padvorac, an instrument-rated private pilot and science instructor, was “looking to start an aviation program” at Nome Beltz High School. “Flying is a big part of our community,” Padvorac said, “because our schools are off the road system.” He planned to harness ideas and energy from the symposium and take it back home to show his science students how aviation could open up some doors quite literally in their own back yards.

Cindy Hasselbring, AOPA’s senior director of the high school aviation initiative, said aviation is “perfect for math and communication skills” and that the educators should not feel like they are alone in trying to promote more aviation-based studies. “We have 32 states and two countries represented here and you all have a passion for what’s right for your students.”

West Michigan Aviation Academy’s Pat Cwayna said his high school aviation program included design and engineering “to give kids opportunities to do new things. There is nothing bigger for our kids right now than aviation and STEM programs. It’s bigger than just flying.”

The Museum of Flight’s President and CEO Doug King echoed Hasselbring’s advice as educators attended breakout sessions on integrating aviation into classrooms, starting flying clubs, and partnering with school systems to fund and promote fun and engaging aviation classes. “We need parents and teachers like you to say [to students] ‘There’s a place for you in aviation.’ If we all work together, the sky is no limit for young people.” 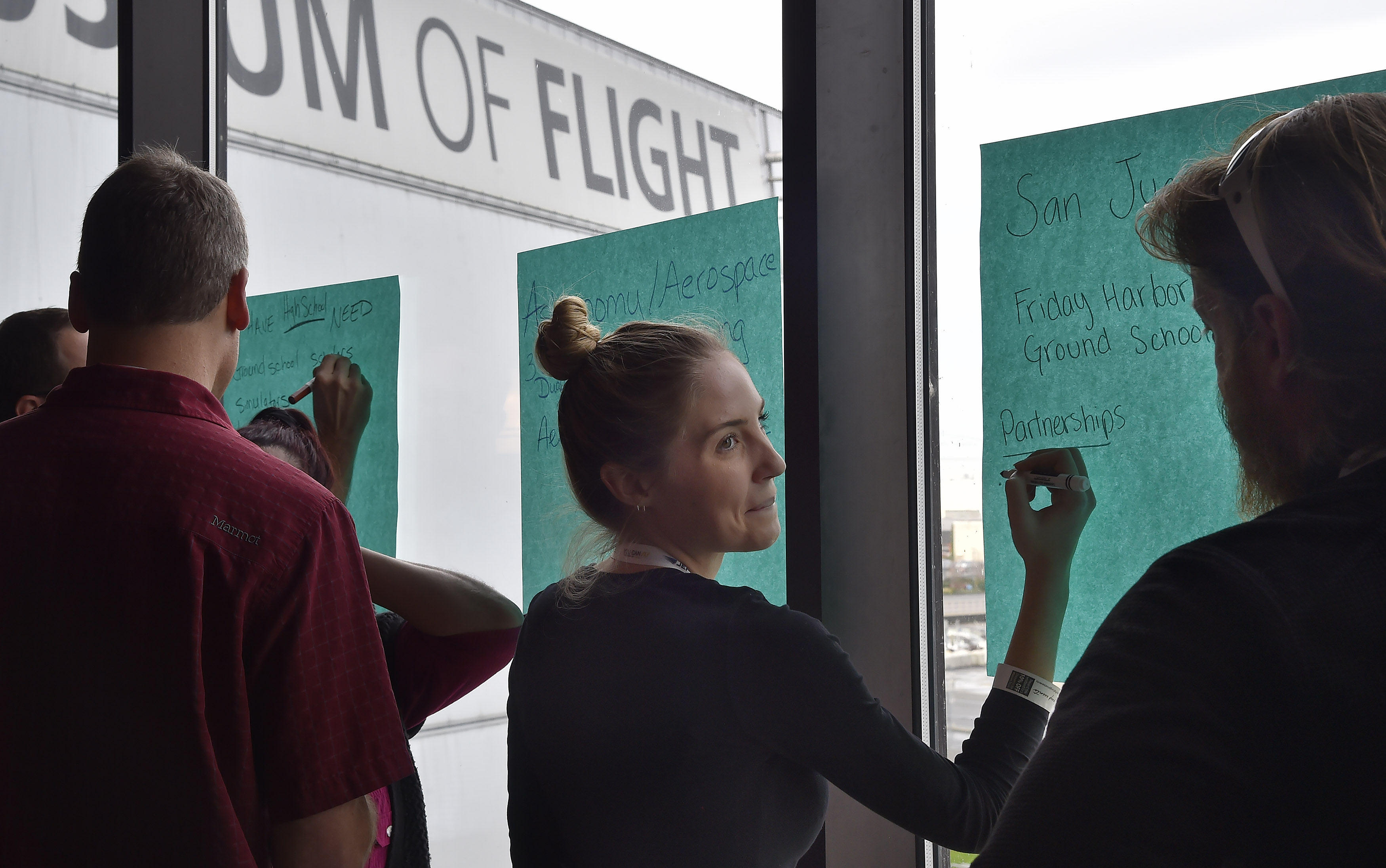 The symposium ended with a presentation by AOPA partner Purdue University, which is developing four pathways of curricula for high school STEM-based aviation programs. Hasselbring said educators could use the complete package or “just pull a course or two from it to jump start aviation” in their schools. The project for students in grades 9-12 is funded by AOPA.

Hasselbring said, “We see all of you as leaders and we want to give you the proper tools” to make STEM-based aviation education a fun and viable future for generations of aviators. 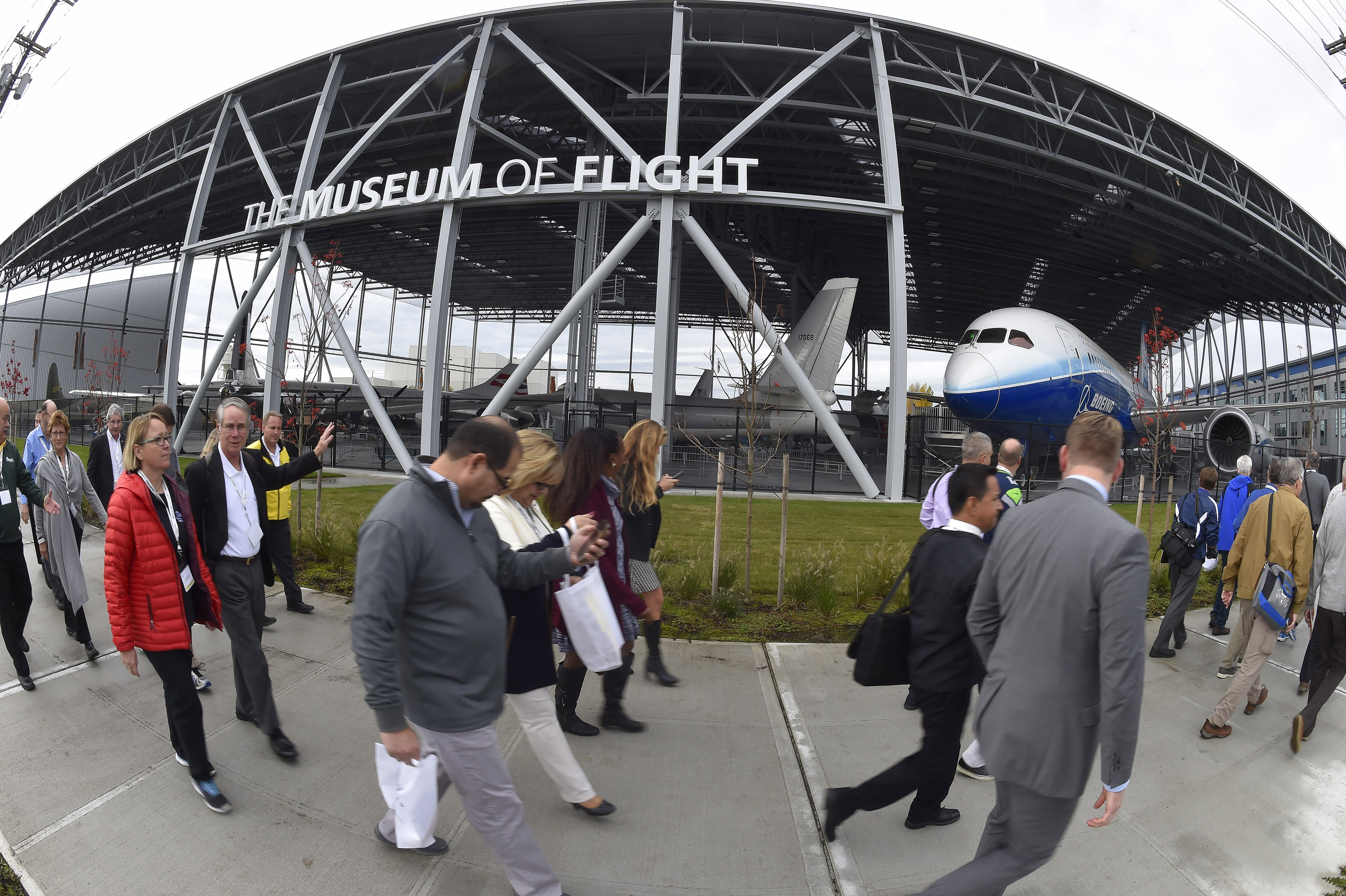