Get the app Get the app
Already a member? Please login below for an enhanced experience. Not a member? Join today
News & Media Mooney CEO out

Mooney CEO Vivek Saxena appears to have stepped down after less than one year at the helm of the aircraft manufacturing firm. 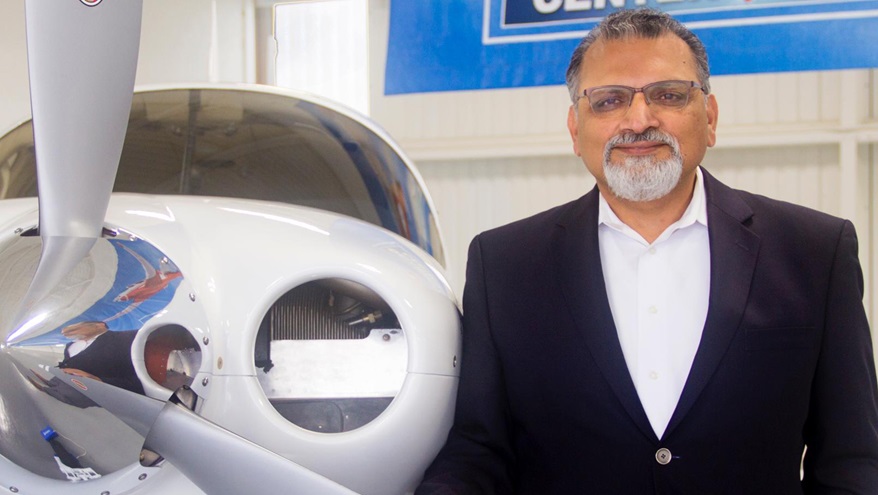 Employees at the company’s Kerrville, Texas, and Chino, California, facilities, were informed via email that Saxena and Mooney “have decided to part ways.” Albert Li will serve as executive director until a new CEO is named, the email said.

Mooney builds four-seat M20 Ovation and Acclaim models in Texas, and it is developing two-seat M10 trainers in Chino. The company recently upgraded its flagship M20s with “Ultra” models that include a pilot’s side door, composite fuselage, and new interior.

Mooney is owned by the Meijing Group, a Chinese conglomerate whose multi-million dollar investments in the company have allowed it to resume manufacturing with new equipment after a multi-year hiatus.

Lance Phillips, Mooney’s marketing director, declined to discuss management changes on April 24, saying only that Saxena is on a “leave of absence.” Phillips wouldn’t give a reason for the leave, or say how long it will last. Calls to Saxena’s office weren’t immediately returned.

“We as a company are proceeding full speed on production of M20s and development of the M10,” Phillips said. “There’s nothing else to report.”

Phillips' report is contrary to what Saxena said at the Sun 'n Fun International Fly-In and Expo, as reported by AOPA and numerous other media who were at the company press conference. As AOPA reported at the time, Saxena said that the M10 would not be produced, but that the technology developed for the two-place airplanes would be used for future projects and that engineering work at the California research center is continuing.