Get the app Get the app
Get the latest news on coronavirus impacts on general aviation, including what AOPA is doing to protect GA, event cancellations, advice for pilots to protect themselves, and more. Read More
Already a member? Please login below for an enhanced experience. Not a member? Join today
News & Media Free app turns iPhone into airport spotter

FlyQ Insight is a wildly unconventional new aviation app that moves the iPhone directly into the pilot’s line of sight and uses its internal camera to interpret the landscape. 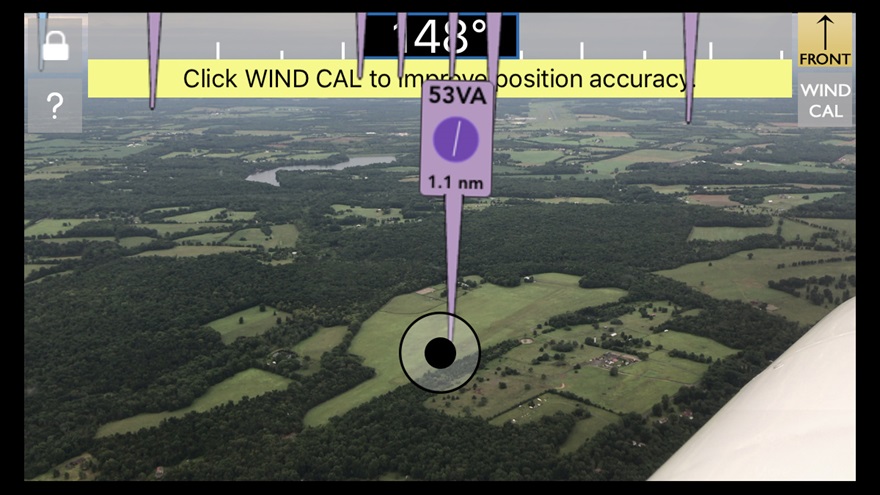 FlyQ Insight overlays airport information on the camera view of an iOS device. This screen image was taken during an AOPA test flight.

Looking through the iPhone or iPad screen (there’s no Android version), airports are marked with “flagpoles” showing their position and distance, and they’re color coded as they would appear on VFR sectional charts (magenta for non-towered airports, and blue for towered).

If you want to know more about any particular airfield, touch the flagpole and a satellite image of the airport appears along with radio frequencies, runway layout, and a wealth of other pertinent information from the previous FlyQ Pocket app.

FlyQ Insight addresses one of the biggest drawbacks of today’s tablet-dominated cockpits: head-down time. FlyQ Insight gets a pilot’s eyes outside and keeps them there. It also replaces GPS-derived synthetic vision with a view of actual terrain (albeit through a camera lens).

It also shifts iPhones and iPads from kneeboards and panel docking stations to an even more prominent position atop the glareshield.

FlyQ Insight is particularly helpful for flying cross-country. Unfamiliar airports show up prominently, and GPS/database accuracy is astonishing. Even small, hard-to-spot, grass airstrips are exactly where the flagpoles say they are.

In regions where airports are plentiful, the screen can get overly cluttered, so FlyQ Insight allows users to reduce the range at which airfields show up to as little as five miles (or as much as 100 miles) using a simple slider bar. Users also can filter airports based on runway length, and whether they’re private or public.

FlyQ Insight could be invaluable during an aerial emergency. Spotting an airfield when preparing for a forced or precautionary landing just became a whole lot easier, and there’s no need to bury one’s gaze deep in the cockpit or type airport identifiers on a keyboard. That vital information is right in front of you.

After flying with it a few weeks, I’ve been describing it in less techie terms. It’s fun, creative, and almost magical in the way it fuses hard aviation data with sometimes fuzzy or ambiguous visual cues.

My gripes with FlyQ Insight are few: There’s that annoying prop distortion on the iPhone screen (from the camera’s rolling shutter) when the forward view looks through the propeller arc; and there’s no way to pinch/zoom to focus on any single location. You just have to wait until you get closer.

Also, FlyQ Insight doesn’t replace more traditional navigation apps. I’ve been using a panel-mount GPS for cross-country navigation, and FlyQ Insight for close-in situational awareness, and it’s a blast. You (or your passengers) can pick up the iPhone and sweep around the horizon, and you (or they) will never have to ask the name of a passing airport again. (And if what you see on the screen is particularly memorable or unusual, take a screen shot and share it via social media.)

FlyQ Insight is a brilliant innovation that gives pilots an aviation version of x-ray vision—and it makes iPhones and iPads even more indispensable than they already were.

Oh, and it’s free. Simply go to Apple’s App Store and download FlyQ Insight. And expect to be impressed. 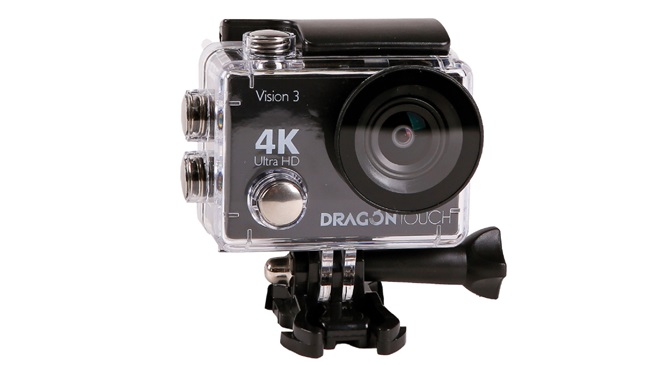 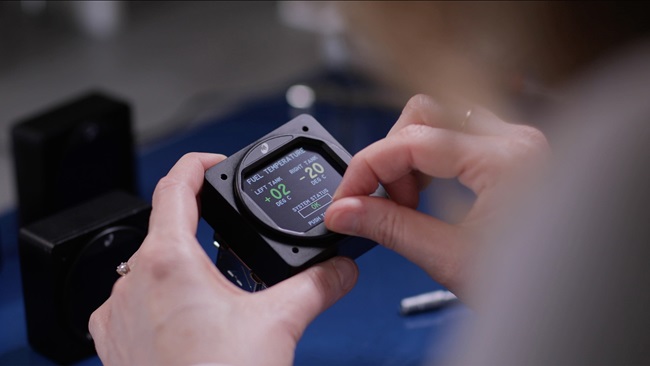 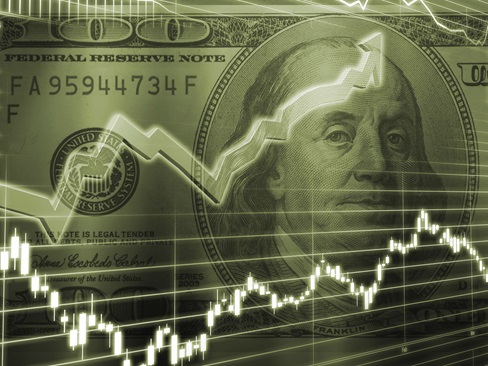