Get the app Get the app
Get the latest news on coronavirus impacts on general aviation, including what AOPA is doing to protect GA, event cancellations, advice for pilots to protect themselves, and more. Read More
Already a member? Please login below for an enhanced experience. Not a member? Join today
News & Media New Jersey aviation coalition takes on TFR incursions

Too many pilots violated the temporary flight restrictions (TFRs) in effect during President Donald Trump’s 17-day vacation in Bedminster, New Jersey, and a statewide aviation coalition wants to do something about it before the next TFR, expected for the Labor Day weekend. 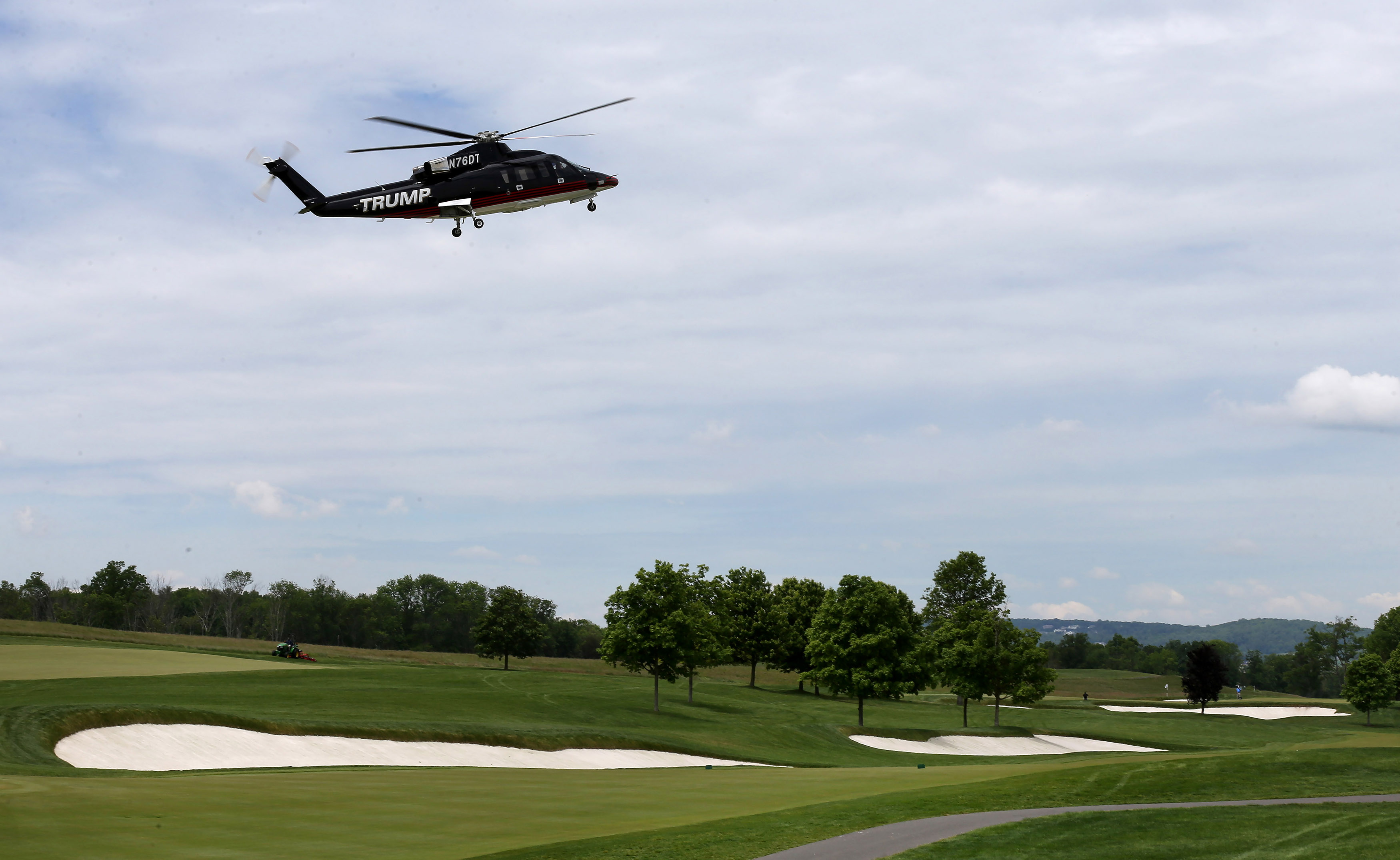 The Mid-Atlantic Aviation Coalition sent a letter and a poster to 343 airport managers in New Jersey, New York, Pennsylvania, and Delaware, and asked them “to share and post a warning for pilots to remember to check notams prior to every flight.”

The local-area VIP TFRs “have had dozens of violations resulting in intercepts by the Coast Guard and National Guard. Some of these pilots came from outside New Jersey, some from within and a few were repeat offenders,” the coalition said in a news item posted on its website.

Every TFR violation is “a preventable black eye for general aviation,” the letter said. TFR incursions also make security officials reluctant to discuss loosening up TFR terms that can economically devastate a local aviation community with complete shutdowns of some airports, and the forced grounding of flight training and skydiving businesses, said Robert Checchio, the Mid-Atlantic Aviation Coalition’s vice president.

The coalition's poster warns that a TFR could be activated on less than 24 hours’ notice, and it urges pilots to check TFRs and notices to airmen before flying.

Checchio said a future effort goal is to expand the coalition’s outreach to airports farther away than new Jersey’s neighboring states, based on the idea that pilots at greater distances from the Trump golf club in Bedminster “may not have that same sensitivity” to TFR awareness as local pilots.

Outreach is also a key component of AOPA’s continuing efforts to work with security agencies to reduce the impact of security TFRs on GA. Significant congressional support has marked the efforts to provide access solutions for affected GA communities during TFRs, most recently in the Palm Beach, Florida, area, and in New Jersey, where the president owns properties.

In emailed alerts and news reports posted to AOPA Online, AOPA has notified pilots before VIP TFRs take effect, including during Trump’s vacation from Aug. 4 to 21. AOPA recently unveiled an app that delivers a wide range of information to users, including TFR advisories transmitted to pilots based on their device’s location.

“Pilots may not always check their email, but if the alert shows up on their phones, they are more likely to see it,” said Sean Collins, AOPA’s eastern regional manager.

During the Friday-through-Sunday period of the final weekend of the president’s vacation in Bedminster, 18 TFR incursions occurred, with 13 of the total occurring on Saturday, Aug. 19, said Nobuyo Sakata, AOPA director of aviation security.

The New Jersey-based Mid-Atlantic Aviation Coalition continues working “to try to reduce the size and scope” of the presidential TFRs, said Checchio, “but, in the meantime, we all need to fly in accordance with the PTFR NOTAMs.”

He urged all pilots to help by sharing the organization’s poster at their home airports.

“It’s important that we police our own and keep these areas free of general aviation trespass,” he said.