Get the app Get the app
Get the latest news on coronavirus impacts on general aviation, including what AOPA is doing to protect GA, event cancellations, advice for pilots to protect themselves, and more. Read More
Already a member? Please login below for an enhanced experience. Not a member? Join today
News & Media Congress votes to restore drone registration

Editor's note: This article was updated Nov. 16 to reflect the Senate passage of the National Defense Authorization Act.

Drone operators who fly their unmanned aircraft for hobby and recreation exclusively under Part 101, commonly known as the Special Rule for Model Aircraft, could soon face a requirement to register their aircraft even though a federal court recently rejected the FAA’s first attempt to implement a registration system. 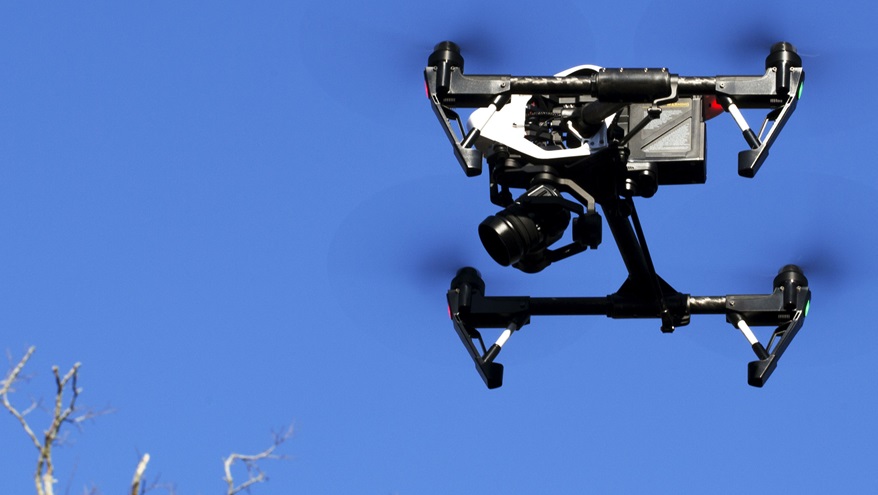 Congress has passed the National Defense Authorization Act, including language that would restore the drone-registration requirement for model aircraft operators. The measure now goes to President Donald Trump for his signature.

The FAA issued an interim final rule in December 2015 mandating that all unmanned aircraft weighing less than 55 pounds and more than 0.55 pounds be registered online with the agency prior to operation. The provision and its $5 fee applied whether the unmanned aircraft was to be used for commercial or recreational purposes.

On May 19, the U.S. Court of Appeals for the Washington, D.C., Circuit decided a case, Taylor v. Huerta, invalidating the registration requirement for operations conducted under the Special Rule for Model Aircraft known as Part 101.

Other rules for operating commercial and recreational drones, including the 400-foot-agl altitude limit, and the requirement to notify airports before flying within five miles of them, remain in force.

The FAA responded to the court action on the same day with a statement: “The FAA put registration and operational regulations in place to ensure that drones are operated in a way that is safe and does not pose security and privacy threats. We are in the process of considering our options and response to the decision.”

The agency added, “We continue to encourage registration for all drone operators.”

AOPA has long advocated for the safe integration of drones in the National Airspace System, and is a member of the FAA Drone Advisory Committee, the Unmanned Aircraft Safety Team, as well as other aviation rulemaking committees impacting unmanned aircraft operations. In February, AOPA invited drone pilots to join the association, which provides a variety of services including education, training, legal services, and insurance.