Get the app Get the app
Already a member? Please login below for an enhanced experience. Not a member? Join today
News & Media AOPA forms Airport Access Advisory Panel

A cross-section of the general aviation industry met at AOPA headquarters in Frederick, Maryland, Sept. 19 to discuss how to work with the FAA, elected officials, airport leaders, pilots, and fixed-base operators to develop policies that support access to airports as well as FBO transparency, pricing, and competition. 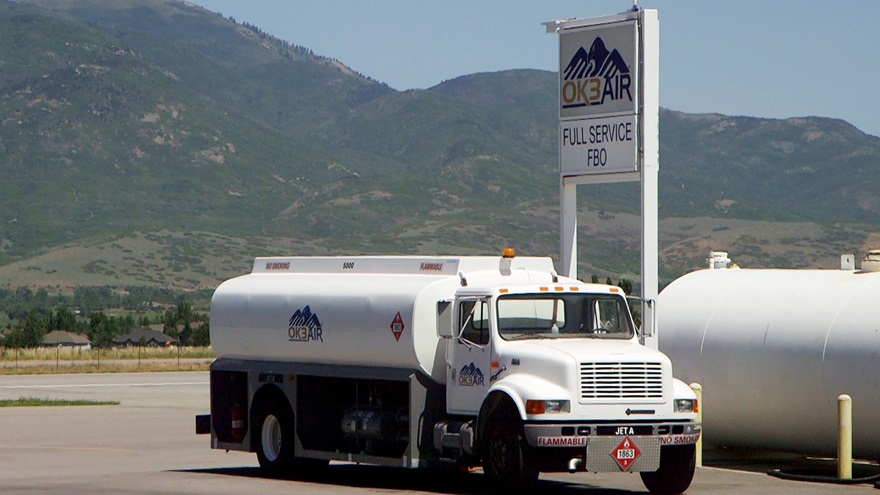 OK3 Air at Heber City Municipal Airport in Heber City, Utah, is one of the most complained about fixed-base operators for high fuel prices. Image courtesy of Warren Morningstar.

Following member complaints to the AOPA Pilot Information Center (and staff experiences), the association began asking pilots in January if they had experienced egregious FBO fees. The panel spent hours considering ideas to ensure fair and reasonable access at the few airports that have become limited by FBO fees and pricing practices.

“This is really only about a number of places, mostly large FBOs with a monopoly position, where a particular set of circumstances have come together and resulted in egregious fees and pricing practices," Mead said. “That, combined with consolidation in the FBO industry, has pilots concerned about what the future might bring. We welcome this diverse and experienced group to advise AOPA on how we can work to empower airport boards, pilots, and elected officials to find the right balance between reasonable pricing for pilots and profitability for FBOs.”

Shelly deZevallos, president of West Houston Airport and member of NBAA Board of Directors

Baker thanked the panel for their commitment and work, saying, “This is an important step in our work, and this panel will give us the advice and insight pilots across America need to ensure reasonableness at these public airports.”

One panelist, Carl Hopkins, a member and former chairman of California's Santa Barbara Airport Commission, said his journey started with an email to Baker asking for help at his airport.

AOPA has received numerous complaints about fees and prices at Santa Barbara. Hopkins is shepherding a request for proposals for two FBO leaseholds through drafting and approval, and he hopes they will ensure transparency and reasonable fees in Santa Barbara for years to come.

And OK3 Air at Heber City Municipal Airport, among the most-complained about FBOs according to AOPA’s survey due to reports of high fuel prices and unreasonable fees, has been making waves.

The Heber City Council is planning to consider revisions to the airport’s minimum standards, which AOPA believes will help facilitate competition over the provision of fuel services. On behalf of AOPA, Mead has sent two letters to the city recommending they adopt the revised standards.

OK3 Air believes the city needs the FBO’s consent for revisions to minimum standards. So much so that it is threatening to sue the city if the changes are adopted.

In the past the owner of OK3 Air has said that making Heber City Airport a “cheap fuel” destination would result in an increase in traffic and noise.

OK3 Air has also been busy on Twitter criticizing AOPA and specific members as well as Heber City’s efforts to revise minimum standards and make the airport friendlier to all segments of general aviation.

“More and more we are seeing airport boards and cities stand up,” Mead said, “and with the help of the Airport Access Advisory Panel, we will be even more effective in helping communities and pilots reclaim their airport.” 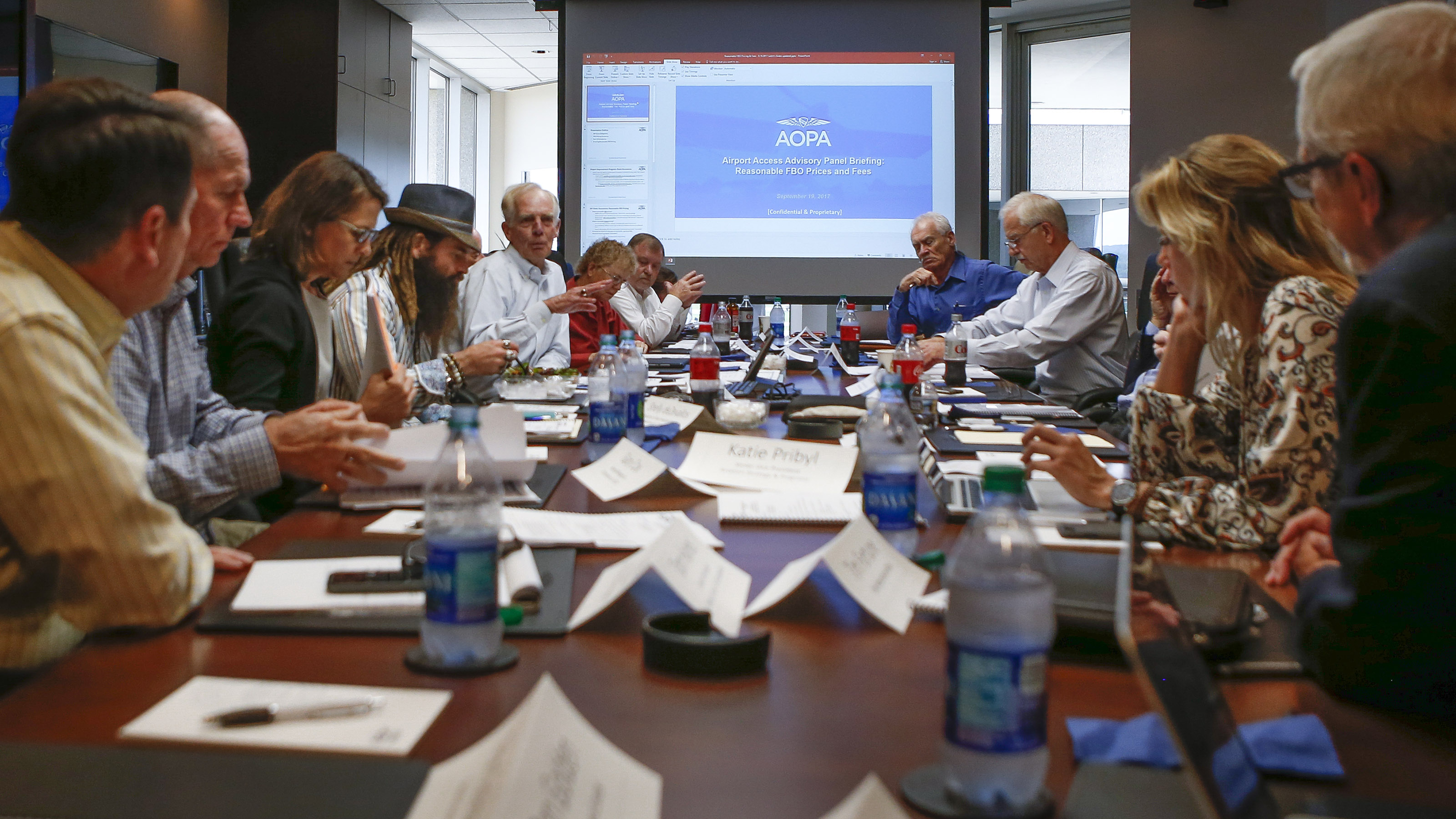