US natural disasters tested members in 2017

Floods, hurricanes, and fires were on the minds of 65 attendees during an energetic General Aviation Emergency and Disaster Preparedness Summit national conference at the AOPA You Can Fly Academy in Frederick, Maryland, April 20 and 21. The Air Care 2018 conference brought together a diverse group of organized and ad hoc aviation first responders who shared the common goal of helping those in need—especially during the chaos and confusion immediately following a natural disaster. 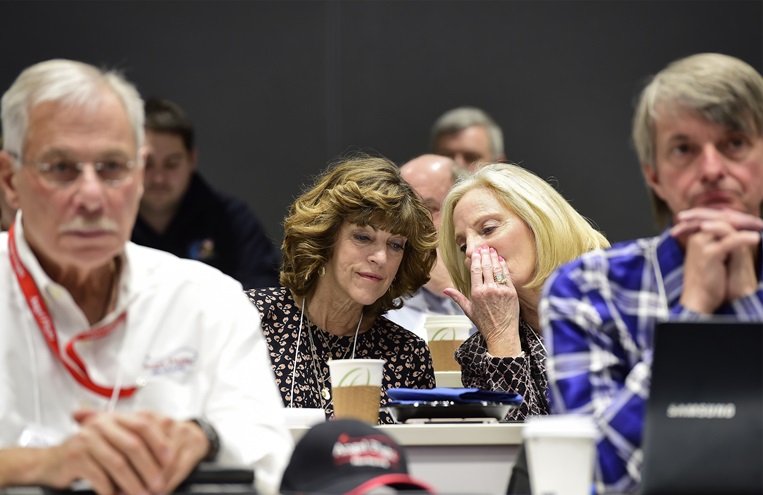 Members of the Air Care Alliance attend Air Care 2018, a general aviation emergency and disaster preparedness summit at the AOPA You Can Fly campus in Frederick, Maryland, April 20, 2018. Photo by David Tulis.

Aviators may recall that an outpouring of support flooded U.S. aviation emergency relief organizations when a trio of tragedies struck in rapid succession during the summer and fall of 2017. During an informal but lively discussion, participants said efforts of well-meaning pilots were sometimes at odds with umbrella organizations as leaders juggled logistics, coordination, and communication immediately following one of the three natural disasters—Hurricane Harvey in Texas, Hurricanes Irma and Maria in Florida and Puerto Rico, and the Thomas Fire in Southern California.

“Pilots like to fly, they don’t like to sit around on the ground,” said Air Care Alliance co-founder Rol Murrow. Advance planning and improved interaction among relief organizations and government agencies could help relieve some of the stumbling blocks to pilots volunteering their time and resources, noted Murrow. “We have to think about better coordination,” he added.

During relief efforts following Hurricane Irma, scores of volunteer pilots and their aircraft quickly flocked to Florida’s Lakeland Linder Regional Airport, which became a command center and jumping-off point to shuttle supplies into the Florida Keys and beyond.

A variety of GA aircraft populated the Sun 'n Fun ramp—from turbine-powered twins and jets to single-engine trainers. Pilots said they felt a need to help despite unknown airport conditions and a lack of fuel and electricity further south. AOPA pilots participated in the relief effort and noted that it took several days before coordinated efforts came to fruition. The delays led to frustration among volunteers who noted that the lack of communication and coordination tremendously affected victims of the disaster—who were left without food, water, or shelter. 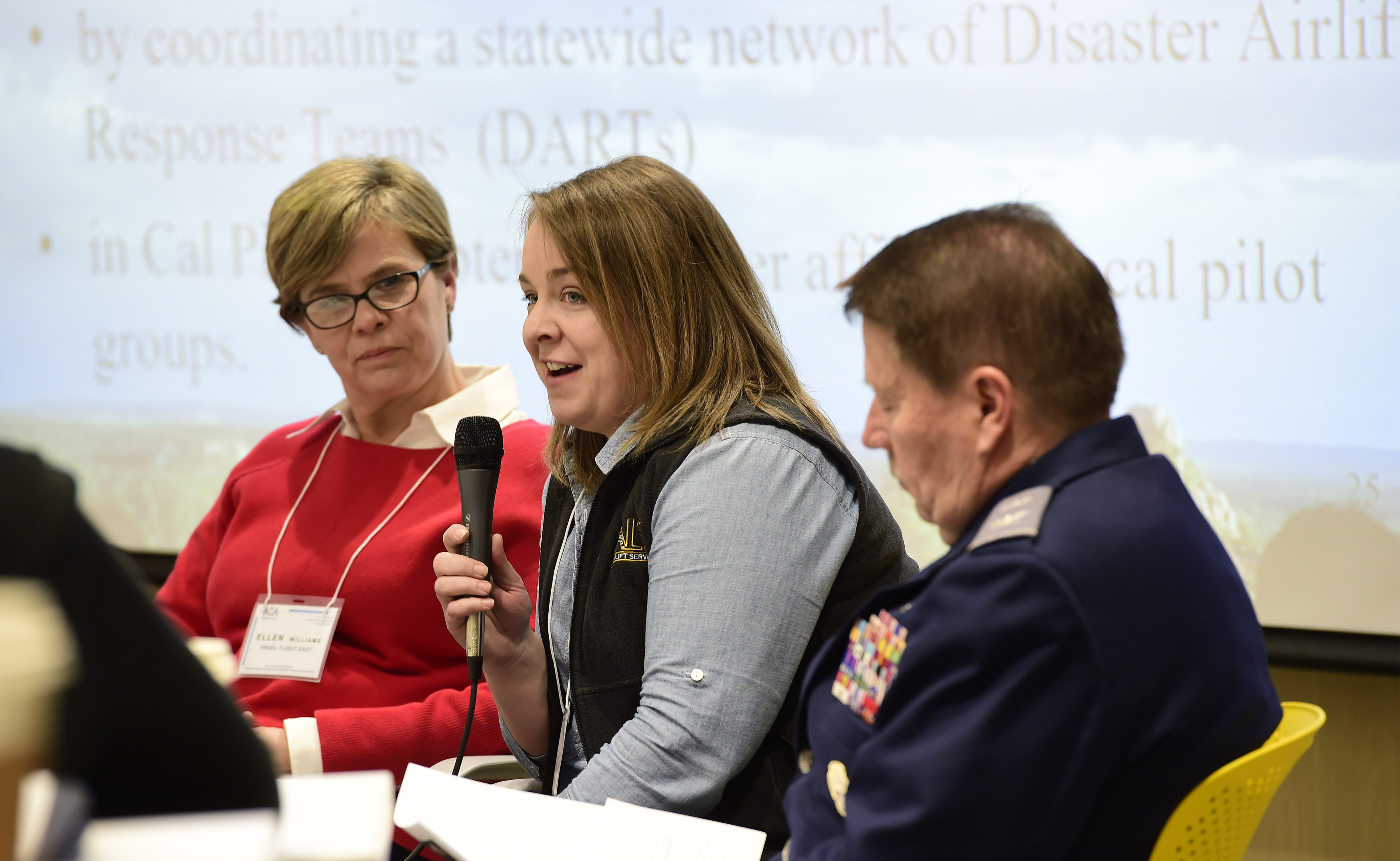 “We need to come up with standardized processes for logistics that work in parallel with governments but is not dependent on them,” said Jen Hotsko, a pilot coordinator for Patient AirLift Services (PALS). She added that securing larger aircraft for cargo, medicine, and evacuation operations was also a concern because of fluctuating prices that often spike during a natural disaster.

“A 747 that we earlier chartered for $125,000 went up to $200,000,” in the days following Hurricane Irma and Hurricane Maria, said PALS board member, pilot, and Eclipse 500 owner Mark Hanson. “Predatory pricing severely hampered the relief effort and some aircraft went to the highest bidder, so I just stopped trying.”

A successful initiative following Hurricane Harvey’s floodwaters came from a group of big-hearted Texas aviators headed by Doug Jackson and John Clay Wolfe who co-founded Operation Airdrop. They leveraged social media and formed a contingent of more than 200 pilots, aircraft, and cargo that “performed 500 missions and delivered 500,000 pounds of supplies” through 2018, said Jackson. After Hurricane Maria slammed into Puerto Rico, the Airdrop team refocused their efforts from Texas to the Caribbean and ferried critical supplies to the beleaguered island using a Douglas DC–8 four-engine commercial jet that could “move some serious freight,” Wolfe earlier told AOPA.

“We just need to work better together,” said PALS Executive Director Eileen Minogue, who was concerned that some altruistic pilots might not have the experience or advanced training required to participate in relief missions during the days of uncertainty following a national calamity. She said one airport was “almost shut down” because so many pilots arrived that it presented a chaotic situation to local authorities. 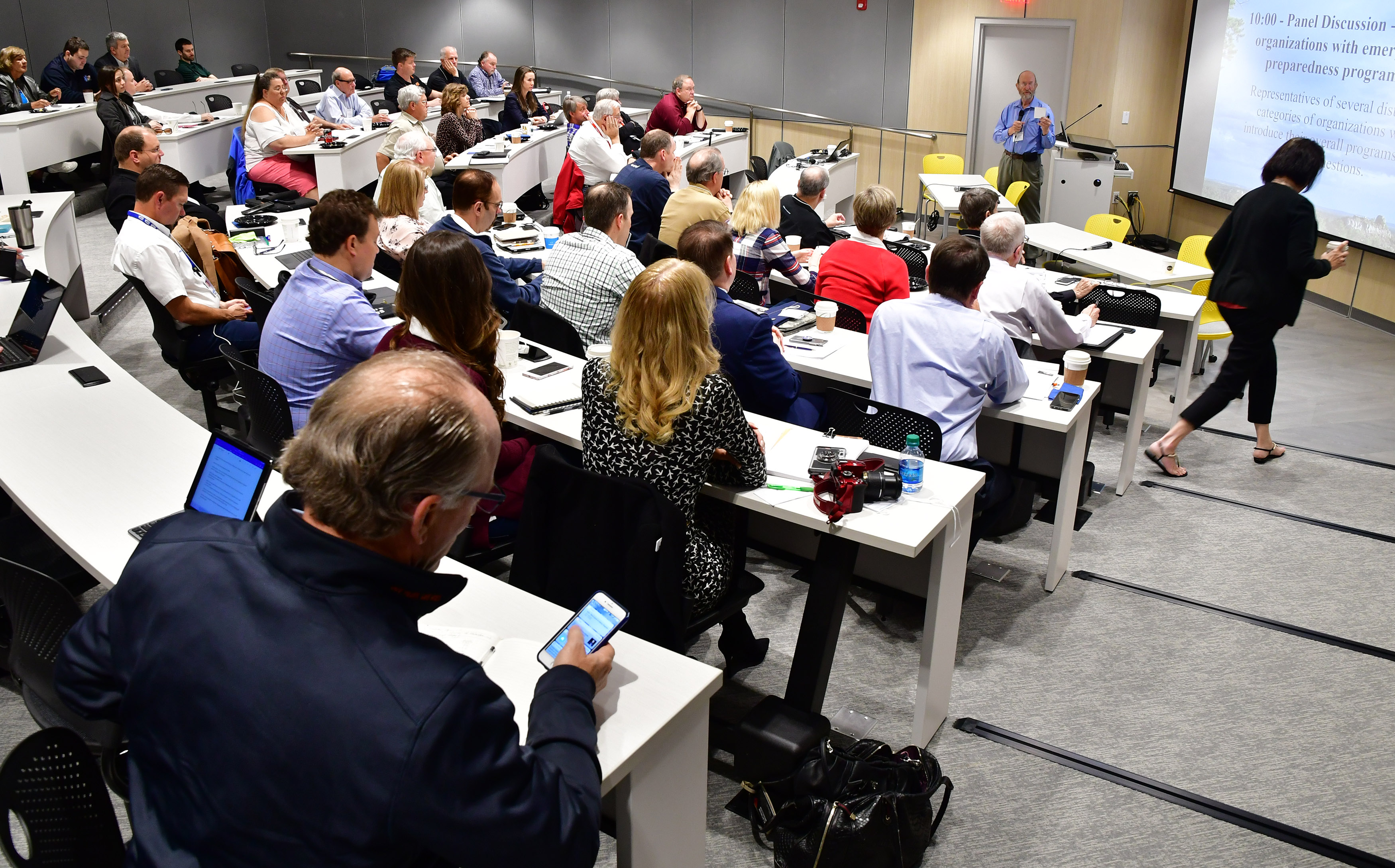 Minogue stressed that officials already had their hands full with dusk-to-dawn curfews, fuel rationing, and shortages of water and food. She asked volunteer pilots to consider, “Where can I go without creating a bigger problem?”

Civil Air Patrol Middle East Region Commander Col. John Knowles said, “The response for anything begins at the local level and there are exercises you can participate in.” He suggested that if alliance members hadn’t already done so, they should devise a training plan, develop a support structure, and open lines of communication with local, state, and federal officials.

Knowles suggested developing relationships with state and federal agencies can help them recognize that “we are the solution rather than a problem.” He stressed making connections ahead of time—before the next disaster strikes. “You can’t just show up with stuff, you have to have a plan.”

He noted that “you can do a thousand things right and you only have to do one thing wrong and that’s what everybody will remember.” 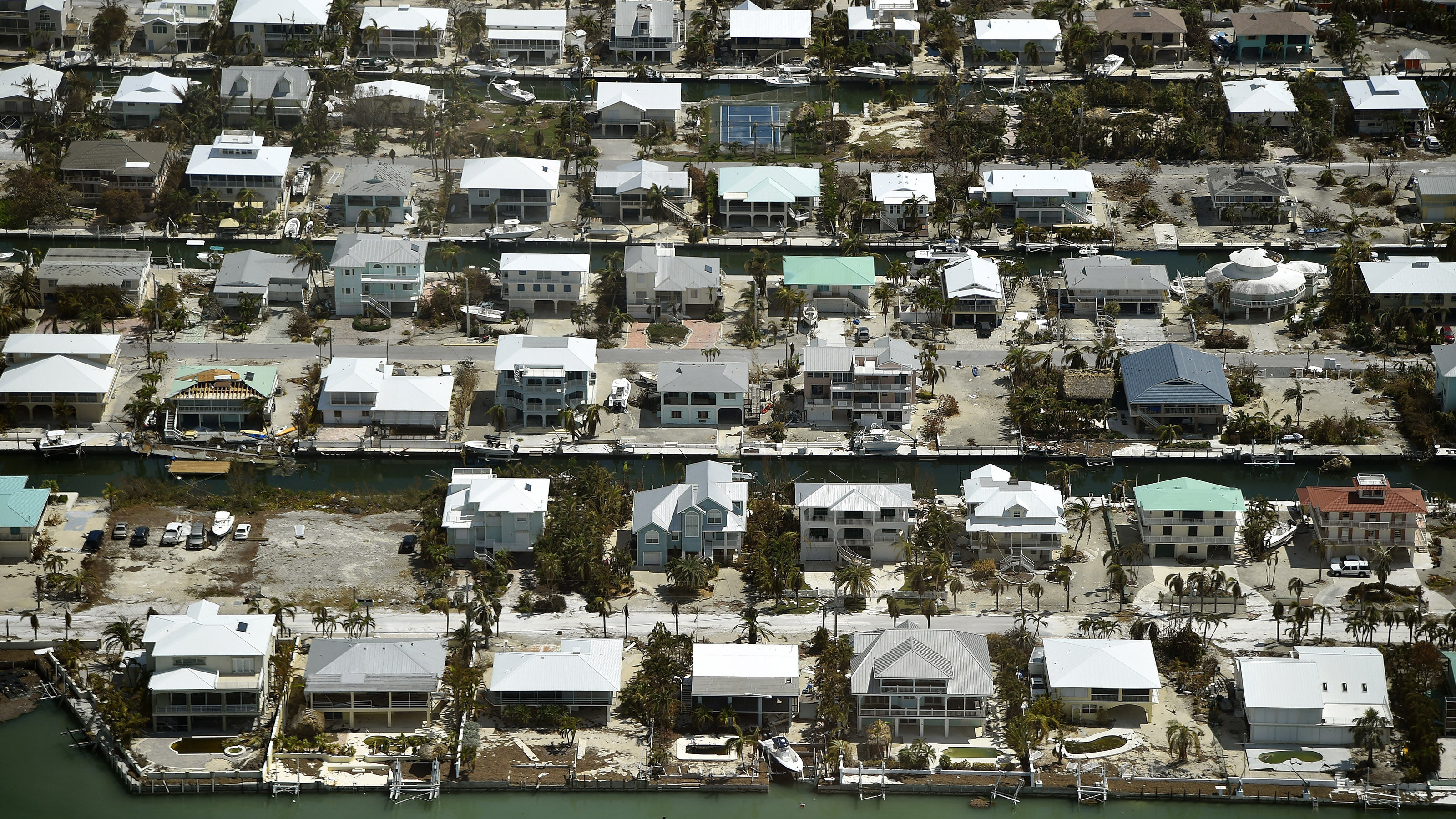