Get the app Get the app
AOPA will be closed on Monday, January 2020, in observance of Martin Luther King Jr. Day.
Already a member? Please login below for an enhanced experience. Not a member? Join today
News & Videos ATC wants your 'pireps.' Really.

You’re 30 miles from your destination airport in a shallow descent when you hear the pilot of another inbound aircraft tell approach it’s pretty bumpy below 5,000 feet. That’s important to you, given that you’re about 10 miles behind the reporting aircraft and you’re descending into the turbulent area. 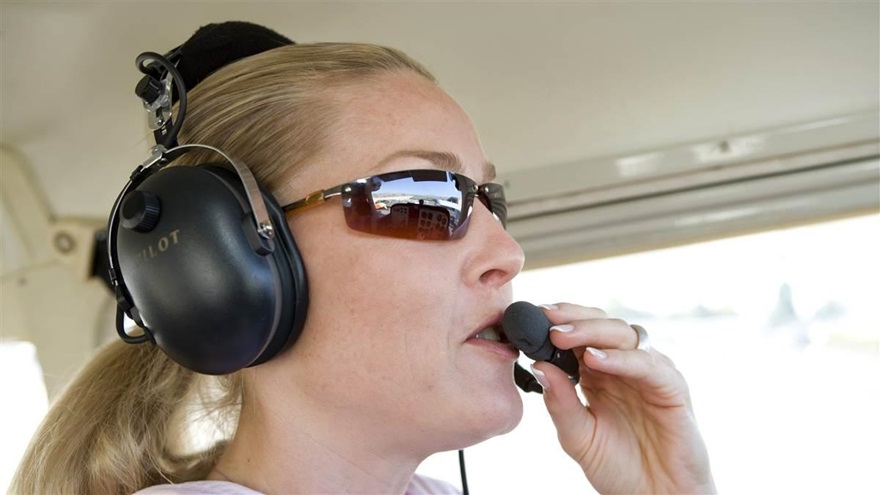 What's more, that aircraft is twice the weight of yours—which means you may be in for a thrashing. Forewarned, you cinch your belt righter, advise the passengers to do likewise, and slow to a safe speed for turbulence penetration—all the while giving silent thanks to the other pilot for making the report. Air traffic control is grateful too and has begun asking other aircraft in the area to “say flight conditions.”

Not an unfamiliar scenario, so here’s the question: Do you return the favor by filing pireps of your own?

Ironically, many pilots don’t, despite having benefited from the information shared by others. That’s not necessarily because they are selfish or unconcerned. AOPA surveyed pilots on the issue and learned that many have some unfounded concerns that discourage them from filing pireps.

For example, despite what some pilots think, it’s not necessary to go off your assigned ATC frequency to submit a pirep. Just tell it to the controller you are already communicating with. Don’t worry about following a specific format or delivering the information in a predetermined order. The controller can relieve you of that burden and rearrange the information for further distribution, as several ATC representatives explain in this Ask ATC video.

It's also not true, as some pilots believe, that controllers don’t want to handle your pireps and won’t pass them along outside their facility, said Rune Duke, AOPA senior director of airspace, air traffic, and aviation security.

Rather, there is widespread appreciation of the fact that pireps and safety are intimately connected. Pireps can also be submitted online at the Aviation Weather Center. Registration is required.

In July 2016, AOPA participated in a National Transportation Safety Board forum to discuss the importance of pireps and the limitations of the current distribution system. It was an eye-opener about pireps and misconceptions about them.

“Following that forum, the NTSB published a special investigation report that included references to an AOPA survey that highlighted that three-quarters of pilots consider pireps to be valuable and frequently reference them in preflight planning. However, pilots shared concerns about how ATC disseminates pireps, and many expressed the view that ATC does not want to receive pireps—which is not the case.”

AOPA works to dispel those misconceptions—or myths, if you like—with continuing coverage that exhorts pilots to share reports of their flight conditions on a routine basis.

In Alaska, many pilots hunger for more in-flight weather information, and AOPA has worked with the FAA to remove barriers to submitting and transmitting pireps that the NTSB identified. “One change was to allow pireps to be submitted up to five hours after they originate, which the NTSB also recommended,” he said. (Older pireps, although of limited value for in-flight use, can still help meteorologists refine their forecasts.)

In a related effort, the FAA is reviewing air traffic control personnel’s understanding of their responsibilities for soliciting, accepting, and relaying pireps. AOPA supports that effort and is collaborating with the National Air Traffic Controllers Association and industry groups to encourage greater ATC participation in the pirep system.

And in another measure to mainstream pireps with pilots, the FAA has adopted an AOPA recommendation and is now including the pirep form in the back pages of the chart supplement, along with a page that decodes its abbreviations.