Get the app Get the app
AOPA Members DO more LEARN more SAVE more - Get MORE out of being a pilot - CLICK HERE
We will be performing maintenance on our systems Tuesday, 9/27, beginning at 12:00 A.M. ET and ending at 6:00 A.M. ET. During this time, you may experience intermittent service outages. We appreciate your patience.
News & Media Cheers to Casper 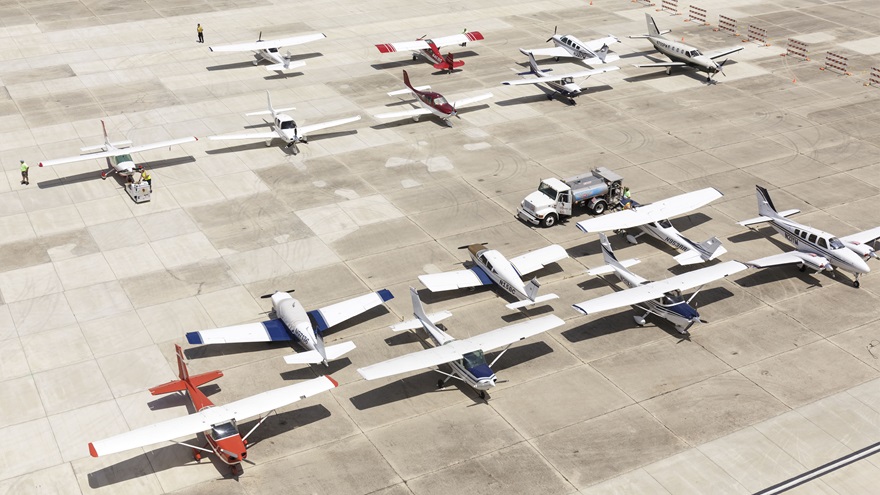 As part of its ongoing campaign to fight egregious fees and improve access to publicly funded airports, AOPA has been working with the industry, regulators, and community leaders for more than a year. In April, AOPA released the Airport Access Watch List, including 10 airports that fit a certain profile. All 10 Watch List locations receive federal funds from the Airport Improvement Program, all have one FBO with a monopoly position, and all have issues with transparency. Casper was the only location on the Watch List with an Atlantic Aviation FBO—the others are Signature Flight Support locations.

But Casper’s move to improve access with a transient ramp and walk-through gate prompted AOPA to remove the airport from the Airport Access Watch List. Casper now falls into the category of what AOPA is calling a “self-help” airport. Self-help airports have taken steps on their own to improve the pilot experience at their airports, whether it be pricing, competition, or access issues.

Last year, John Wayne Airport in Orange County, California, became the first self-help airport after the county Board of Supervisors voted to replace Signature Flight Support with California-based ACI Jet over concerns of high prices. Avgas sales and piston operations have since increased significantly. According to FAA data, GA activity accounted for 68 percent of the total aircraft operations in January 2018, an increase of 40 percent when compared to January 2017. And ACI Jet is selling three times the avgas that its predecessor Signature sold.

In December, Illinois’ Waukegan National Airport, the source of one of AOPA’s Part 13 complaints, announced it would offer free tiedowns for transient aircraft and a pedestrian gate to access the ramp. The FBO also reduced the price of self-service avgas from almost $6 a gallon to $4.81. AOPA has since withdrawn its complaint.

Casper Airport Director Glenn Januska believes Atlantic Aviation, the sole fixed base operator on the field, is doing an outstanding job serving pilots in Casper, but said he understands the concerns some pilots have.

“In this case, we started to hear from pilots who wanted an area to park their aircraft and have egress and ingress without having to go through Atlantic Aviation…. We’re fortunate to have ramp space under our control that we could facilitate transient aircraft parking relatively easy, so that is what we elected to do,” he said.

GA aircraft touching down at Casper now have the choice to park at the FBO or the newly added transient ramp. The new options for GA pilots may help reverse a trend at such airports, which have generally seen declines in traffic, especially at Watch List locations. Operations at top complaint locations fell faster than all other airports over the past decade. Turboprop operations fell 18 percent more, and piston traffic fell 11 percent more, while the decline in jet operations remained the same.

AOPA President and CEO Mark Baker applauded Casper airport officials: “We commend Casper for being proactive and taking steps to protect reasonable airport access for GA pilots. We hope other airports see it as a precedent for publicly funded airports around the country to meet their grant obligations.”

While the FAA has been slow to react to AOPA’s complaints, siding with the airport in the cases of Asheville Regional Airport in North Carolina and Key West International Airport in Florida, AOPA is encouraged that self-help airports like Casper and Waukegan are addressing transparency, access, and pricing concerns. 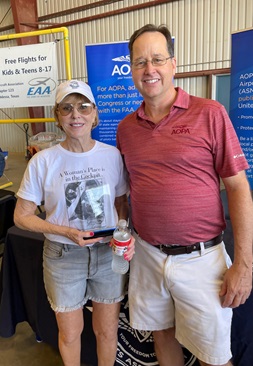 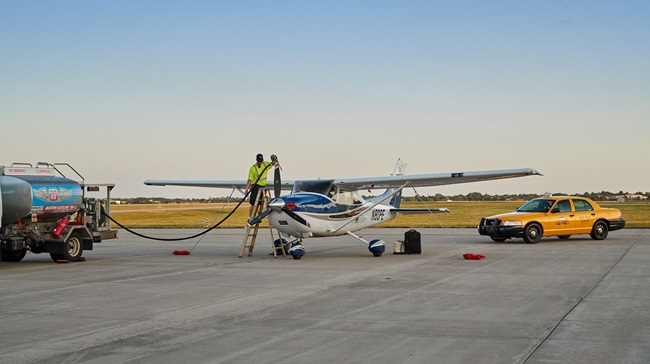