Get the app Get the app
AOPA will be closed on Monday, May 25, 2020, in observance of Memorial Day.
Already a member? Please login below for an enhanced experience. Not a member? Join today
News & Videos Piston fleet leads new aircraft shipments

Editor's note: This article was updated Aug. 15 with additional information.

Piston airplane and business jet makers posted double-digit gains in shipments for the first half of the year compared to the same time period in 2018, while turboprop and rotorcraft segments remained soft. 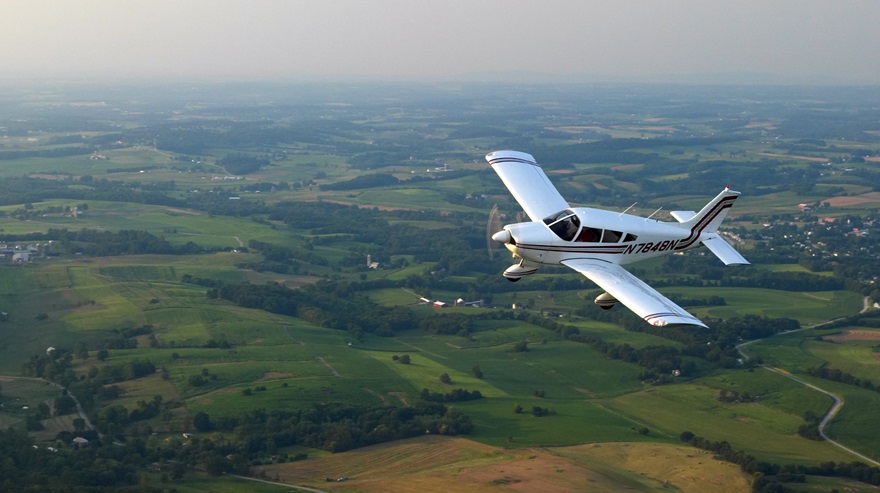 The latest quarterly report from the General Aviation Manufacturers Association details shipments and billing across the GA market, and noted the piston aircraft fleet notched 567 deliveries, an increase of 15.2 percent over 2018 totals through the second quarter. Demand for new trainers is driving much of the trend, with colleges, flight schools, and other programs scrambling to expand professional pilot ranks in the face of an industrywide manpower shortage.

On the flip side, rotorcraft and turboprop airplane deliveries slowed during the first six months of 2019. Piston helicopter shipments slipped from 149 to 110 units and turbine-powered helicopter deliveries also dropped by more than 10 percent over the previous mid-year mark. On the bright side, the value of airplane deliveries inched upward to $9.0 billion, an increase of about 13 percent.

GAMA President and CEO Pete Bunce said the mixed results “should not obscure the outlook for a bright future for general aviation” because additional aircraft models are “expected to enter into service by the end of 2019.”

Notably, Piper Aircraft’s stripped-down $369,000 PA–28 Archer TX has morphed into two additional models—the Piper Pilot 100 and Pilot 100i with accompanying reduced prices of $259,000 and $285,000—that are marketed at training facilities. The move to market a special training version with fewer seats and amenities returned a 40 percent sales surge compared to last year.

Diamond Aircraft Industries delivered 48 DA40 singles and surpassed in just six months the Austria-based manufacturer’s 2018 total of 45 DA40s. Market-leading Cirrus Aircraft delivered 172 single-engine SR series aircraft and appears to be on track to equal the Minnesota-based company’s figure of 380 single-engine piston aircraft delivered in 2018. Textron Aircraft delivered 52 Cessna 172 Skyhawk SP models in 2019, which comes on the heels of a deal with ATP Flight School for 100 of the models through 2023.

The Aircraft Electronics Association also announced a 14 percent increase in sales over the first six months of 2019, marking “an increase in year-over-year sales for 10-straight quarters” said Mike Adamson, AEA president and CEO.

The avionics report noted that 52.7 percent of the more than $1.5 billion in 2019 mid-year sales came from the retrofit avionics market as aircraft owners upgraded their instrument panels with the latest digital technology and Automatic Dependent Surveillance-Broadcast devices. The sales figures include all business and GA electronic sales and account for “all component and accessories in cockpit/cabin/software upgrades/portables/certified and noncertified aircraft electronics; all hardware (tip to tail); batteries; and chargeable product upgrades from the participating manufacturers.”

Airframe manufacturers accounted for the remainder of avionics sales during new installations on their production lines, AEA noted.