Get the app Get the app
AOPA will be closed July 4th, in observance of the Independence Day holiday. We will reopen at 8:30 am ET on Tuesday, July 5.
News & Media Remote tower tests to commence in Colorado 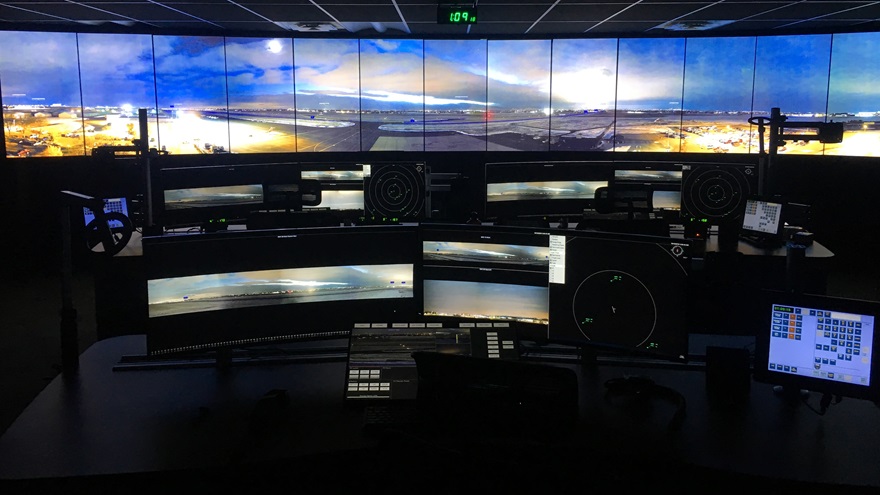 The FAA recently briefed participants in the program, which has been in the works since 2017, advising that the mobile ATC tower that will provide ATC services at the previously nontowered airport will be operational starting no later than March 16. The tower’s hours of operation will be 8 a.m. to 6 p.m. local time, handling traffic on 118.4 MHz (121.65 for Ground; the common traffic advisory frequency will be changed to 118.4 MHz). A notam will be issued at least 72 hours prior to the start of ATC services.

The local controllers in the trailer (Serco contractors) will handle the traffic, while others employed by Searidge Technologies of Ottawa, Ontario, will conduct “passive” operations from a remote facility. The plan is to eventually hand control to the remote operators, and make this airport a model for others that can be served by remote ATC. AOPA has supported and participated in the test and evaluation program, based on the potential for this technology to expand the number of nontowered airports served by the FAA Contract Tower Program.

AOPA Senior Director of Airspace, Air Traffic, and Aviation Security Rune Duke reminded local pilots to pay particular attention to the regulation covering operations near an airport in Class E airspace that requires pilots to contact the operating control tower within four nautical miles of the airport at or below 2,500 feet agl. Pilots should also check notams prior to flight.

The Colorado Division of Aeronautics funded the $8.8 million test program that will establish the second remote control tower location in the country, following Virginia’s Leesburg Municipal Airport. Remote towers are also online in Europe, and viewed as a cost-effective alternative to local staffing.