Get the app Get the app
Already a member? Please login below for an enhanced experience. Not a member? Join today
News & Media CubCrafters will produce nosewheel NXCub

CubCrafters will put into production the nosewheel NXCub that was unveiled at EAA AirVenture in 2019 and went on to draw praise for its backcountry manners from the pilots who flew the proof of concept. 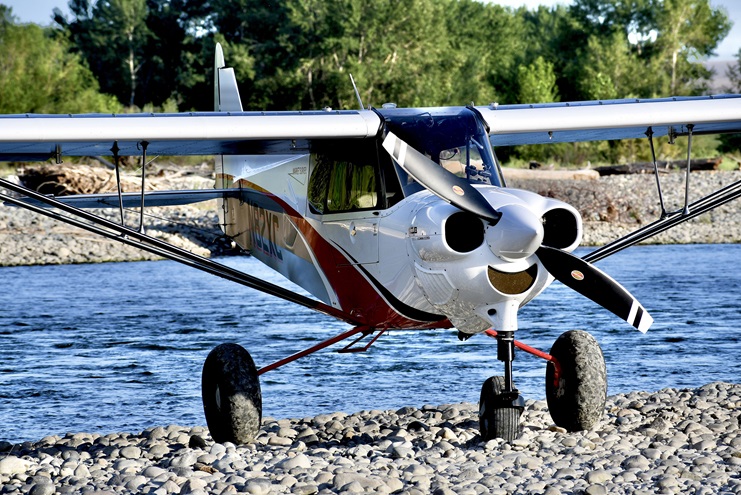 CubCrafters will put into production the nosewheel NXCub that drew praise for its backcountry manners from the pilots who flew the initial model. Photo courtesy of CubCrafters.

The decision came following a year of market surveys showing “very strong interest” in the tricycle gear short-takeoff-and-landing aircraft that significantly elevates performance from William Piper’s design for the original Super Cub taildragger and its variants.

“This is something I’ve looked forward to for a long time,” said CubCrafters founder and CEO Jim Richmond. “I’ve always believed that back-country flying should be open to more than just tailwheel rated pilots, and it’s exciting to see that vision now becoming a reality!”

The Yakima, Washington-based company decided to “certify, manufacture, and bring the nosewheel version of the XCub to market,” a news release noted—meaning that the airplane will be available both as a factory-built airplane and as an experimental, builder-assist project. A Lycoming O-360 engine and a Hartzell constant-speed propeller typically power the XCub, which takes off in less than 200 feet, has a useful load of over 1,000 pounds, and holds 49 gallons of fuel. The NXCub met or bettered the performance specifications during flight tests. AOPA previously reported a retail price for the NXCub of about $338,000.

“This is exciting news, as now our community will grow, and more pilots will have the opportunity to access backcountry type flying in the future. Those amazing and remote backcountry spots that only light STOL aircraft can access won’t be restricted to only expert-level tailwheel pilots anymore,” the company said.

“Once a pilot is in the airplane and experiences it, the advantages are obvious,” said CubCrafters Vice President of Sales and Marketing Brad Damm, during a 2019 demonstration flight for AOPA. A pilot “who maybe doesn’t have the time to stay really proficient in a tailwheel airplane but wants to go do this sort of flying can have success in this airplane.” The tricycle gear option for the flagship Part 23 certified CC-19 XCub is a “very easy airplane to fly that takes off shorter, lands shorter, and cruises faster than the tailwheel version,” he added.

The observation was echoed by AOPA Editor at Large Dave Hirschman, who warmed to the NXCub’s performance during flights that showed off the airplane’s capability after he was initially put off by the beefy front-mounted third wheel. “It’s fast for its category with a cruise speed of 150 miles per hour. You can see over the nose, and ground handling is stone simple,” he observed. “You can even lock up the brakes without penalty,” an action that can send shivers through tailwheel pilots. The over-built nosewheel tames rough landing strips, and Hirschman was impressed with the aircraft’s performance.

Landing loads on the nosewheel are transmitted to the airframe by a heavy-duty truss, and the entire nosewheel assembly is a bolt-on option that can be removed should the owner want to convert the airplane to a tailwheel configuration.

“We’ve had people wanting to place deposits for this aircraft from day one,” said CubCrafters President Patrick Horgan. He called the model “game-changing” because of its additional versatility, “so you really get two airplanes in one.”

About 15 percent of certificated pilots have a tailwheel endorsement or an interest in obtaining one, Horgan previously told AOPA, which makes the nosewheel aircraft attractive for 85 percent of the market.

Pilots flying in real-world situations suggested design improvements that are now incorporated into the new model. The changes revealed in the extensive market survey wouldn’t otherwise have been possible in an internal-only development setting, the company said. The NXCub is expected to achieve FAA Part 23 certification in early 2021. 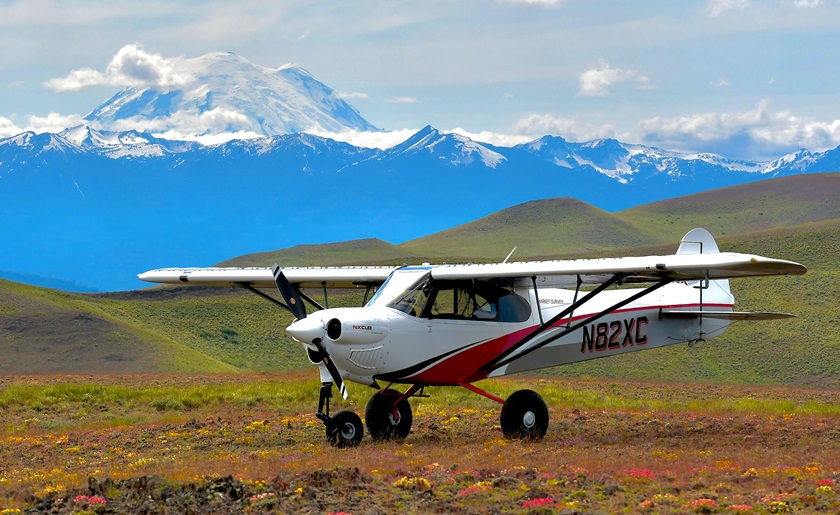