Stuart King, a British missionary pilot who in 1945 cofounded an organization that later became Mission Aviation Fellowship (MAF) to reach people living behind physical and economic barriers, died August 29 at age 98, the group announced through social media. King was remembered by the organization as “highly skilled, tenacious, and dedicated to helping those in need.” 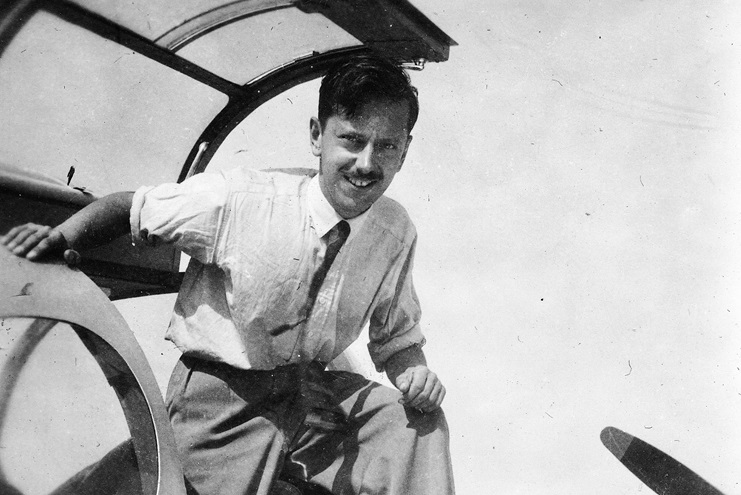 King wanted to learn to fly, so he joined the Royal British Air Force hoping to become a pilot during World War II. However, an engineering degree forced a change in plans when he was instead chosen for an aircraft engineering role and posted at Duxford, England.

His military experience as a chief technical officer ignited a desire to use aircraft for good and led King to establish the fellowship 75 years ago to reach isolated people through aviation, an obituary noted. The organization’s mission includes medical transportation, teaching the Bible to indigenous people in communities and villages, disaster response, and performing other humanitarian outreach.

King learned to fly in a de Havilland Tiger Moth shortly after leaving the armed forces. He said the experience was “like flying a motorcycle at 5,000 feet” because pilots were “right there in the open.” He recalled in a video that landing the biplane was challenging because it lacked brakes. “You just pull the stick back and get the tail down hard and it drags itself to a stop.”

King took light aircraft into some of the most remote parts of Africa, the fellowship wrote. 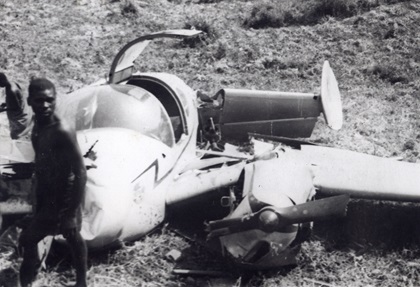 The Miles Gemini—which was destroyed in an accident when it couldn’t outclimb the Burundi terrain—was replaced with ever more capable aircraft as the organization expanded its reach. The fellowship currently operates 132 aircraft worldwide, including a turboprop Cessna 208 Caravan in the Democratic Republic of the Congo that replaced a recently retired older Caravan model.

King met his wife, Phyllis, during a missionary visit to Sudan in 1951. The couple routinely visited sparsely populated villages in the African outback with their two young children, washed their clothes during overnight stops, and deployed their airplane’s heater system as an on-the-go dryer. 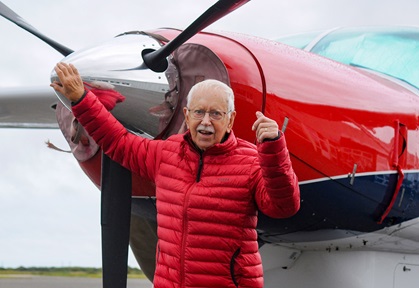 Archbishop of Canterbury Justin Welby accompanied the fellowship during missions to South Sudan and Uganda. He recalled to the group that King’s “tremendous contribution to the founding of MAF has had a profound impact on the ministry of many people across the world and the Anglican Communion.”

King provided a legacy for his immediate family but also left a large portion to the aviation fellowship that was like one of his “grandchildren.” He explained in a video that he “nurtured” the “baby” through a “quite traumatic” infancy that saw financial trials, airplane accidents, and staffing challenges. He then steered the organization “through its teenage years,” which he recalled were “even more traumatic” and then guided it “into maturity.” He closed the video by hoping the missionary fellowship’s work continued for years to come. “I would be delighted to know that it’s helping the work that God gave us all those years ago, to continue.” 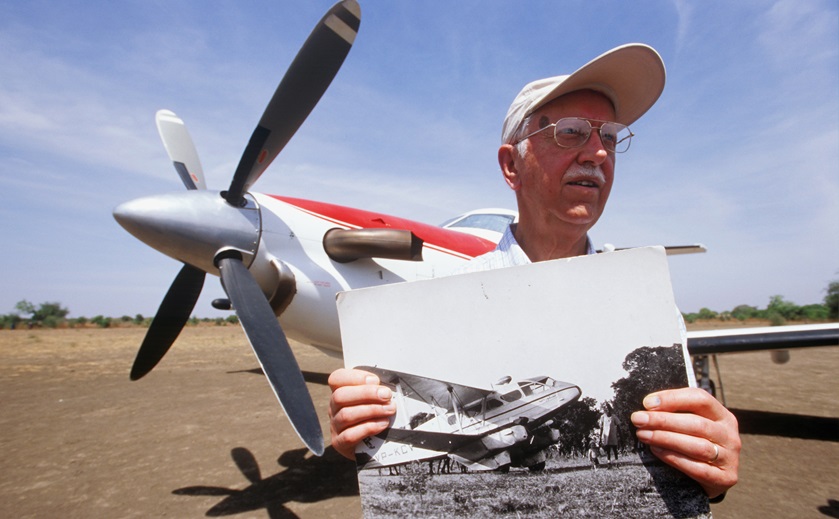