In a strongly worded letter to Santa Clara County officials in California, the FAA is investigating the county’s ongoing safety issues, including its rushed ban of 100LL fuel as of January 1, as it considers possible violations of federal law. 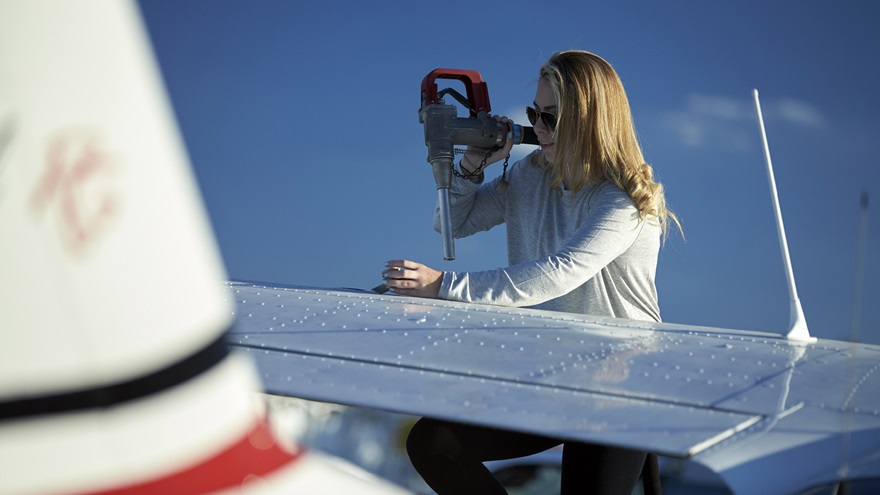 AOPA and other aviation groups, as well as local pilots and airport-based businesses, have shown that the ban carries significant safety risks as it does not provide a safe transition to unleaded fuel. In the letter, the FAA “strongly recommends that the County take action to suspend the effective date of its ban on leaded gas at the County-owned airports until this matter can be resolved.”

Since the FAA has received multiple complaints from airport tenants and users, along with a group representing industry stakeholders who allege violations of grant assurances at Reid-Hillview of Santa Clara County Airport and San Martin Airport, the agency is commencing an investigation under FAR Part 13 (“Reports of Violations”). The FAA has shortened the response time for the county to 20 days, as it does when “circumstances require expedited handling of a particular case or controversy.”

The FAA cited a sizable list of relevant complaints, including the 100LL fuel ban proposal, as a basis for its investigation. The letter also includes “the failure to address a significant number of significant safety concerns which have been enumerated in detail to the County via letters from the FAA…. The County is on notice with regard to these serious safety concerns and the issues remain unresolved.”

In addition, the FAA is looking into the county’s refusal to offer long-term leases for all tenants at the Reid-Hillview airport whose leases will expire on December 31. In all, the FAA is investigating the county for eight potential violations.

The general aviation industry is strongly committed to an unleaded future, but through a smart and safe transition.

“The FAA is, and has been, testing and evaluating replacement fuels so that we can transition safely,” AOPA President Mark Baker said. “The FAA is our nation’s premier aviation safety organization, and this investigation has brought to light the safety issues surrounding the county’s proposal. It should compel them to reverse their actions and cooperate as soon as possible.”

AOPA and the GA industry have called on the FAA to look into the legality and prudence of the reckless and hurried ban, in that it could cause risks of misfuelling and potential engine failure in aircraft with the wrong fuel.