Get the app Get the app
AOPA will be closing at 2:30pm ET Wednesday, November 23rd, and will remain closed Thursday and Friday in observance of the Thanksgiving holiday. We will reopen Monday November 28th at 8:30am ET.
AOPA Members DO more LEARN more SAVE more - Get MORE out of being a pilot - CLICK HERE
News & Media AOPA represents general aviation in EPA hearing on fuel

Speaking on behalf of thousands of members, pilots, and the general aviation industry, AOPA reasoned that the transition to an unleaded GA future must be done in a way that promotes and protects safety, during an Environmental Protection Agency November 1 hearing on its proposed endangerment finding with respect to lead emissions from aviation gasoline. 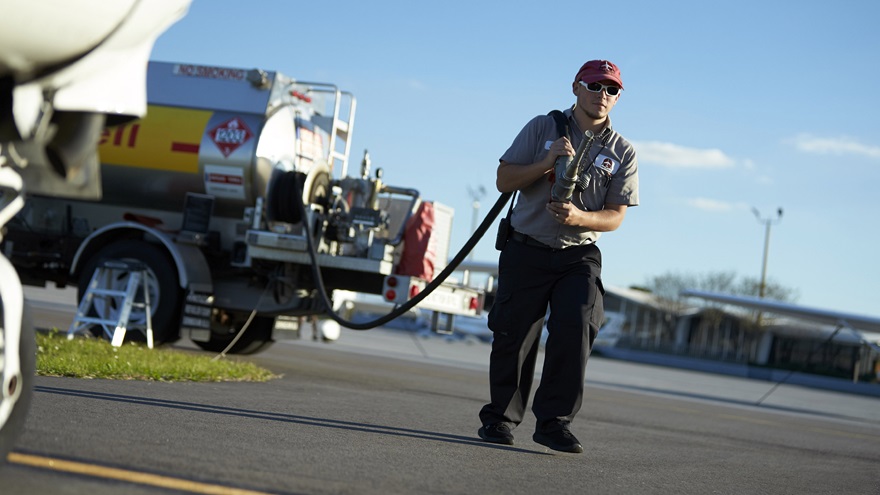 The hearing was held to gather public comment before the EPA makes its final finding in 2023—which will likely require the FAA to develop a plan to remove lead from aviation gasoline no later than 2030.

During his remarks, Coon emphasized three main points: the GA industry firmly supports a safe transition to an unleaded future; any transition must be done safely and smartly; and real progress with unleaded fuel is underway.

The FAA recently approved the first 100-octane unleaded fuel, created by General Aviation Modifications Inc. of Oklahoma, Coon said, noting that an Indiana firm, Swift Fuels, is also seeking authorization for its own 100-octane unleaded fuel, and hoping for FAA approval in 2023. Swift's 94-octane fuel is already being supplied to a limited number of airports for use by aircraft able to operate safely on lower-octane fuel. The FAA Piston Aviation Fuels Initiative is testing additional fuels created by Phillips 66 and Afton Chemical, among others.

"As AOPA President Mark Baker has often stated, if this were easy it would have been done already," Coon said, going on to note the work of EAGLE, or the Eliminate Aviation Gasoline Lead Emissions—a coalition of industry, government, and aviation stakeholders with the shared goal of removing lead from aviation fuel by 2030. EAGLE Senior Coordinator Robert Olislagers also addressed the hearing.

Coon highlighted the key role GA plays supporting the economy with $247 billion in economic output and 1.2 million jobs in the U.S. He illustrated how GA is a lifeline for rural areas, contributing to disaster relief, search and rescue operations, and environmental protection through wildlife survey, mapping wetlands, and detecting pipeline leaks.

"GA is served by more than 5,000 public-use airports, more than 13,000 private airports and air strips, and 5,500 heliports across the country. General aviation also provides essential air travel options to businesses and the public, forging links between thousands of companies, their suppliers, and their customers," Coon said.

"The general aviation community remains committed to removing lead from aviation gasoline and having it widely available by the end of 2030—and it may be sooner," said Coon. "But we cannot compromise the safe and efficient operation of the fleet or economically destroy the United States general aviation transportation infrastructure by prematurely removing an essential fuel that many aircraft need."

Despite undeniable progress, many naysayers are calling the issue a public health crisis and urging the EPA to move quicker and remove 100LL from airports immediately. Numerous speakers came forward in support of the EPA's proposed endangerment finding, while several who lived in proximity to Reid-Hillview Airport cited a Santa Clara County lead study, which many have determined is flawed.

AOPA made the case that rushing the removal of 100LL is a critical safety issue. Many of the 220,000 piston engine airplanes and rotorcraft in the current fleet require higher-octane 100LL fuel to fly safely. Putting the wrong fuel into an aircraft can cause catastrophic engine failure.

In the case of some government bodies, namely Santa Clara County, banning higher-octane fuel is not only irresponsible, but it also violates federal rules for airports that use federal funds for airport improvements. In response to its action, AOPA filed a formal complaint against the County on October 14.

Coon emphasized the GA industry's commitment to removing lead from aviation gasoline. He said it is vital that the FAA be given the resources needed to expedite testing, validation, and demonstrations for all FAA supplemental type certificate-authorized and potential unleaded fuel solutions. 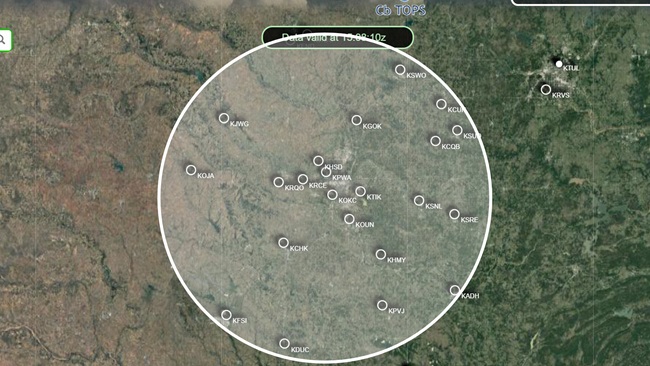