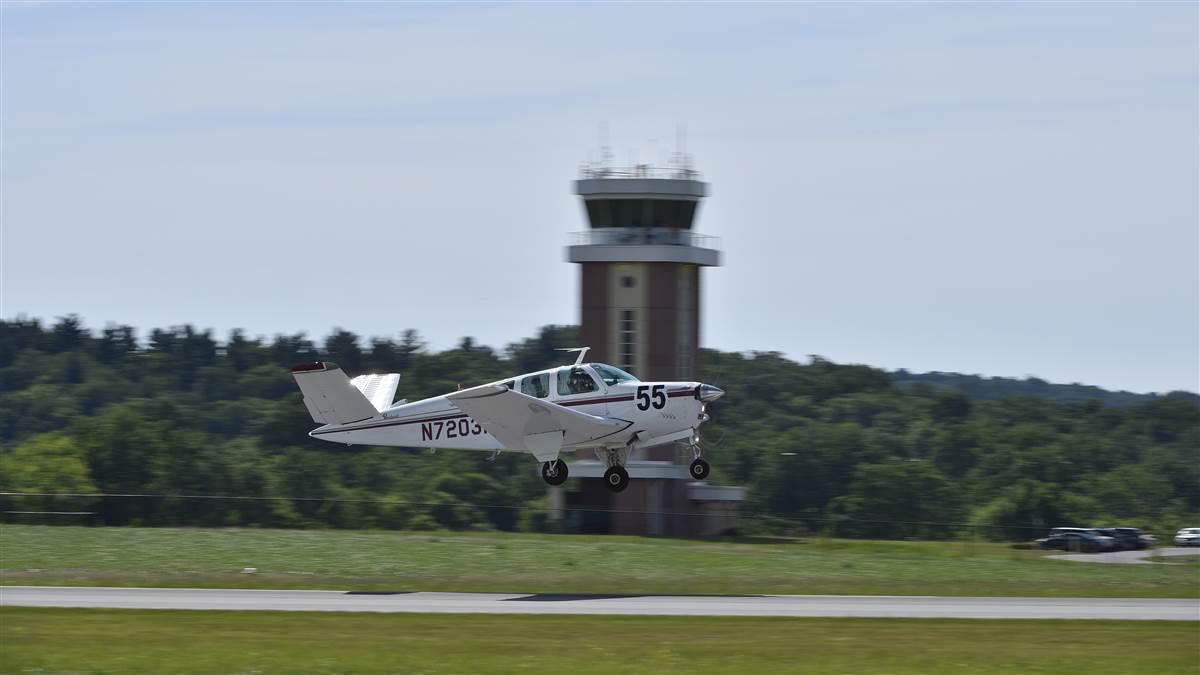 As someone who is actively involved in your local airport, you know the benefits that community airports provide. General aviation (GA) carries 170 million passengers more than 3 billion miles each year, with an annual economic impact of $247 billion.

Unfortunately, not everyone appreciates the value of local airports. The non-flying community, elected officials, and the news media often propagate misinformation about GA. Issues related to airport safety, security, and noise can lead to calls for restrictions or even airport closure.

Issues related to airport safety, security, and noise can lead to calls for restrictions or even airport closure.

The Battle to Save Meigs Field

On March 31, 2003, under the cover of early morning darkness, construction crews began tearing up Chicago's Meigs Field, gouging huge Xs in the runway and cutting taxiway entrances. The brazen act ended a decade-long battle to save the storied airport—and became a rallying cry for ASN volunteers and others committed to saving America's community airports.

Role of the ASN Program 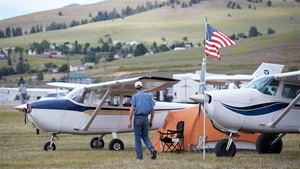 AOPA’s Airport Support Network was launched in 1997—amid the battle to save Meigs Field—as a front-line force that could anticipate threats to local airports and work proactively to ensure that public-use airfields are valued by the communities they serve.

Since the Airport Support Network was founded, volunteers like you have helped save numerous airports. A few examples are provided below. With your help, we can log many more ASN success stories and stem the tide of airport closures in the U.S.

In this mini-documentary we cover four distinctly different airports in central Florida—each offering their own contributions to the community.