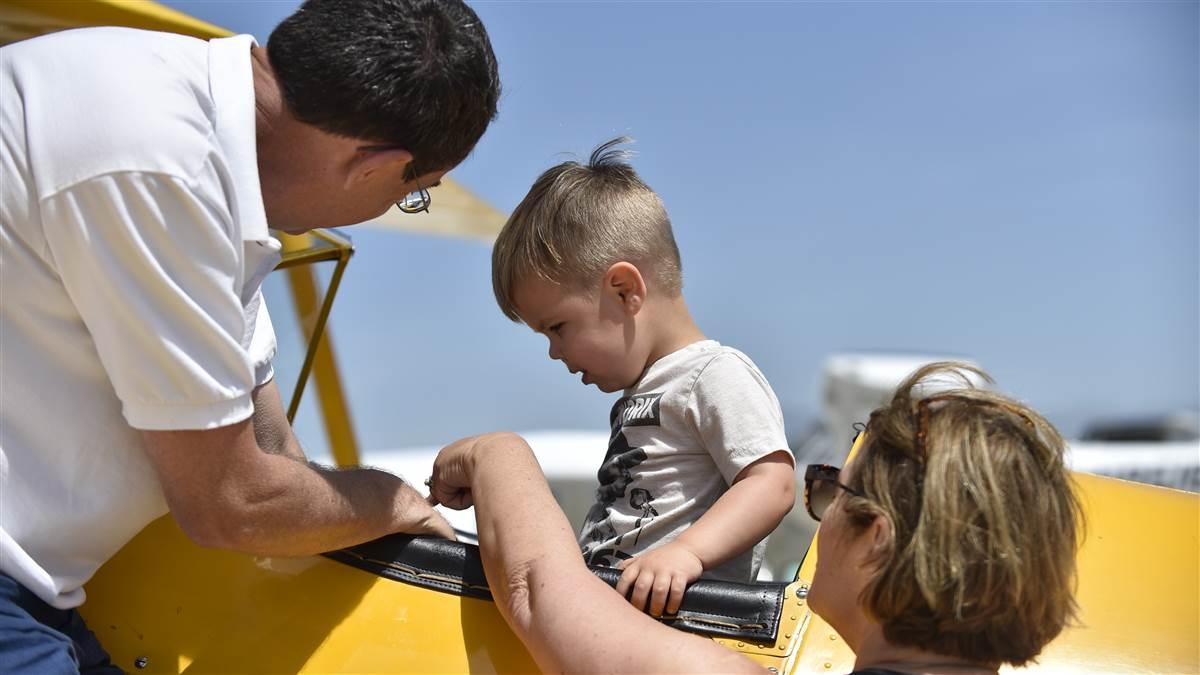 Of course, the best defense is a good offense—working proactively to keep anti-airport issues from ever surfacing. This includes organizing an active airport support group, reaching out to the community and local leaders, staying on top of airport compliance issues, and considering ways to keep the airport economically vibrant.

Forming a strong and committed airport support group is a key part of any outreach plan. Although this can stem from an active pilot's association, it’s strongly recommended that the group include nonpilots as well. Aligning yourself with supporters outside the aviation community will add credibility to your efforts. 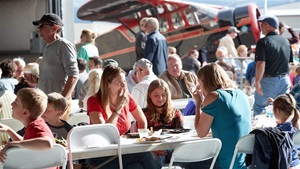 Many community members may not know what goes on at their local airport. Holding an airport open house is an excellent way to build rapport with local residents and educate the community on the benefits of having general aviation in their midst. The best advice for a successful open house is to start planning early, up to a year in advance.

While GA pilots appreciate the local airport and look forward to going there, the nonflying public typically lacks awareness of—and frequently is apathetic toward—that airport. Gaining public support begins with better exposure—and an airport open house is an excellent way to invite the public out to the airport to have a look around. It gives them an opportunity to see and enjoy the fascinating variety inherent in general aviation, and to learn about the good deeds performed, the business conducted, and the public safety functions made possible. 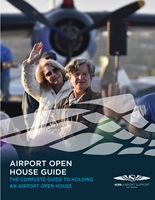 Where do you begin? Take a look at AOPA’s Airport Open House Guide, a comprehensive "how-to" booklet for airport and pilot groups interested in showcasing their general aviation airport and demonstrating how it benefits the local community.

Successful outreach includes elected officials and other key decision makers at the municipal, county, and state levels. To enhance the ability to positively influence decisions made about your airport, members of your airport support group should:

Holding an airport open house is an excellent way to build rapport with local residents and educate the community on the benefits of having general aviation in their midst.

An economically stable airport is far less vulnerable to political or development pressures. One way to increase airport revenue and attract new aircraft is to build hangars. A successful hangar project is a five-step process, the first three of which involve careful planning. Many projects fail because the implementation team jumps straight into the execution phase.

Economic stability is much more likely if the airport has fair and reasonable policies. ASN volunteers can help with this by getting involved during periodic reviews of airport rules, regulations, and fee schedules, and encouraging airport sponsors to adopt policies that promote healthy aviation activity.

The FAA urges airport sponsors to establish reasonable minimum standards that are relevant to the aeronautical activity being proposed. These minimum standards are intended to protect the level and quality of services offered to aircraft owners, pilots, and the public at large. To learn more, see AOPA's Minimum Standards for Commercial Aeronautical Activities. 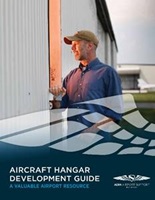 Since 2017, AOPA has been actively working to improve the transparency of FBO ramp fees at the more than 3,000 FBOs in the country. Pilots submitted more than 1,500 complaints about high ramp fees at large commercial chain FBOs. AOPA analyzed the data and confirmed that a few FBO chains charged high fees for services that were neither desired nor requested by the pilots. We also confirmed that this problem does not exist at more than 90 percent of FBOs which are generally operated by the airport sponsor or are independent commercial operations. You can read more about this advocacy here. In response to this troubling trend, AOPA led a coalition of major aviation associations to publish the “Know Before You Go” best practices and we improved our online Airport Directory to allow FBOs to post their fees for free. ASN volunteers are encouraged to check the directory to see if their airport’s FBO ramp fees are updated and encourage the FBO manager to contact AOPA to make those updates easily.

An economically stable airport is far less vulnerable to political or development pressures.

AOPA is also focused on improving the FAAs charting process so that GA parking areas are accurately labeled on airport diagrams. We found that more than 29 different terms were used to describe GA parking areas—simply because the FAA had not published standardized guidance on these terms. We also found that many airports provide transient GA parking areas separate from the commercial FBO, yet these areas were not charted on the airport diagram. ASN volunteers are encouraged to review the airport diagram (if one has been published for their airport) and encourage the airport manager to make updates to the FAA. The process is easy and free, and most airport managers are familiar with this chart update procedure.
In this Section
Overview
Physical & Tangible Issues
Perception Issues
Proactive Outreach
Roles & Resources
X