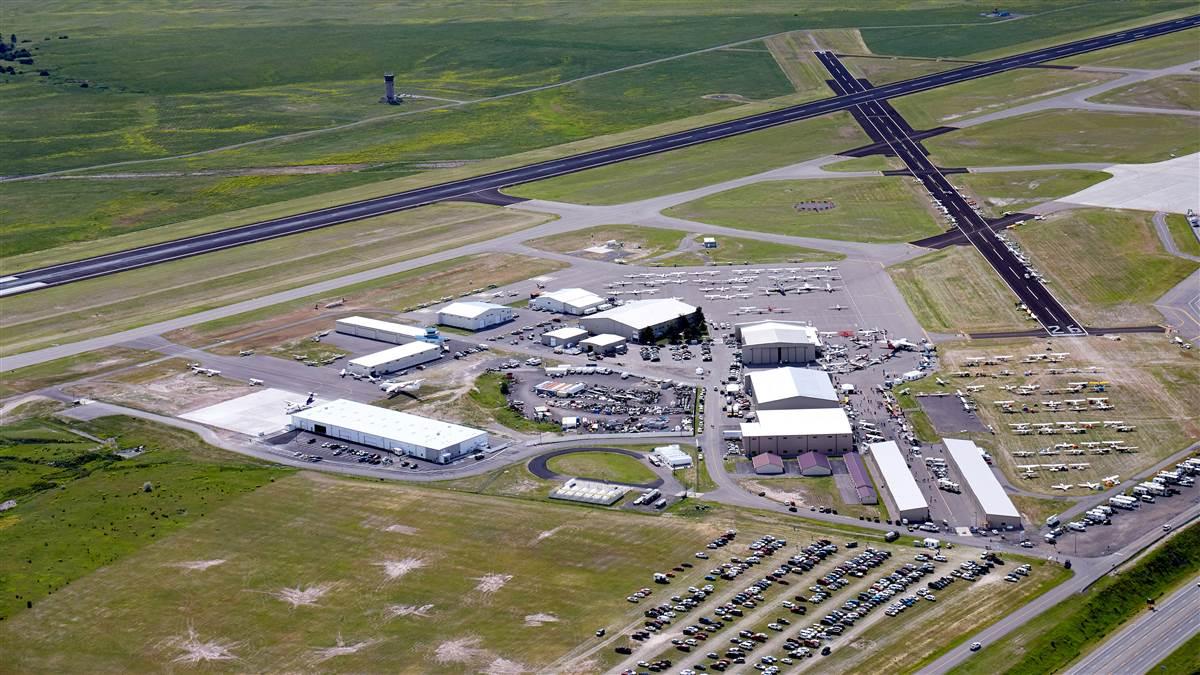 Another set of challenges involves issues of perception:

Let’s take a closer look at these perception-based challenges—and some solutions.

Lock Up, Look Out 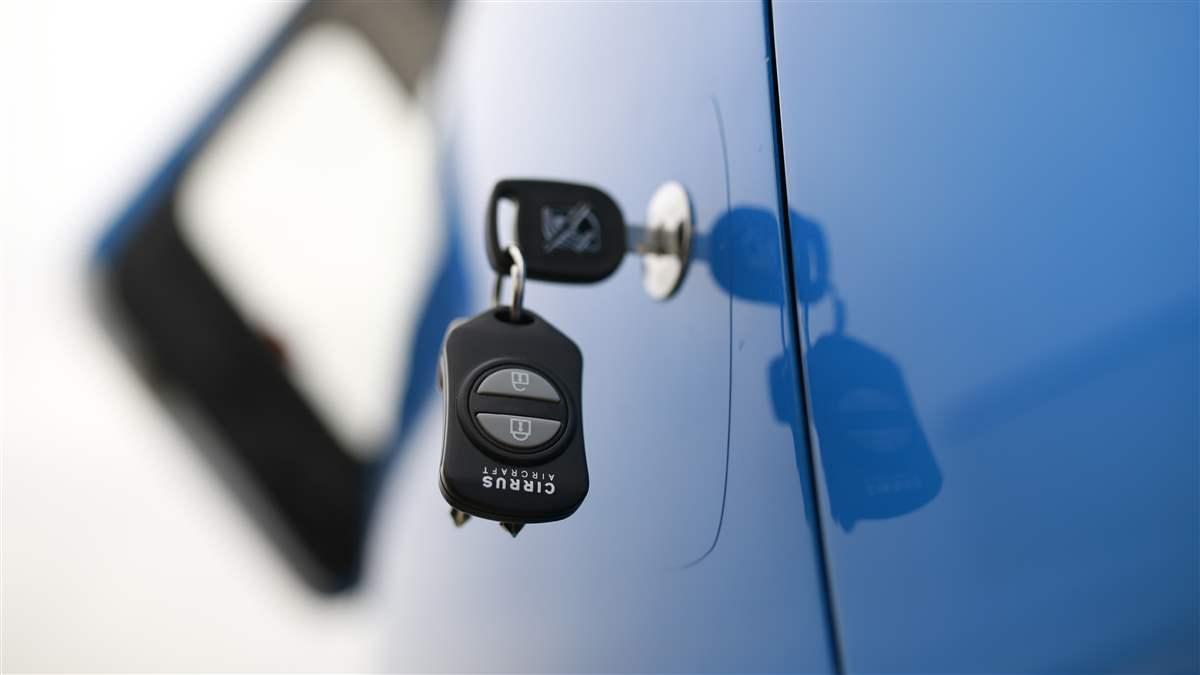 Putting the public’s security fears to rest is up to each of us as individual pilots. Following the tenets of AOPA’s Airport Watch Program and making sure aircraft are secured—in a locked hangar or with locked doors or some other visible deterrent—can go a long way toward preventing a media misrepresentation of security issues at your airport.

Many homeowners in the vicinity of an airport fear the worst—that an airplane will end up in their living room. The truth is, fatal accidents involving light aircraft striking buildings or residences are extremely rare. Yet misperceptions abound—often fueled by sensational news media reports. It is important for all pilots to understand the truth about general aviation safety—and the truth is the fatal accident rate is down approximately 50 percent since 1994 and the number of fatal accidents is less than 1 per 100,000 flight hours.

In the wake of the terrorist attacks of September 11, 2001, local airports have faced increased scrutiny over security. Although GA aircraft are of limited utility for a terrorist attack, concerns remain. The freedom of movement that we enjoy as GA pilots can be used by anti-airport forces to stoke fears about terrorist access to airplanes 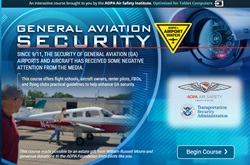 Although privately owned airfields represent only a small percentage of the 5,000-plus public-use airports in the U.S., they typically account for 70 percent of closures in a given year. The demand for land—and the high price developers are willing to pay for it—can tempt an owner to sell the airfield, particularly if the airport is struggling financially. This can also be true for airports owned by cash-strapped municipalities looking for new sources of tax revenue.

Knowing how to talk with reporters—answering questions concisely, factually, and without speculating—is key.

In the case of struggling, privately owned airports being sold to developers, the decision ultimately lies with the landowner. That said, possible solutions for keeping the airport open include improving the demand for airport services (fly more!), helping the owner investigate available grants for infrastructure improvements, and, if all else fails, arranging a public or private buy-out.

Pilots at a number of privately owned, public-use airports have been successful in stopping the sale of the airport, curbing encroachment, and generally working with private airport owners to ensure their interests are represented. In this AOPA white paper, you’ll find broad strategies to help ensure the vitality of a privately owned airport.

Putting the public’s security fears to rest is up to each of us as individual pilots.