After the accident: Waiting for rescue

Pilots are trained for emergencies such as forced landings. But what happens after the accident? Could you survive three days in the backcountry during the winter until rescue arrived? Participants in the Surratt Winter Survival Clinic learn how. 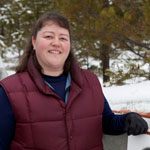 One week before her high school graduation, Dianna Miller lay beneath a wing of the Cessna 172 that had crashed, crushing her fourth lumbar vertebra, left foot, and right ankle. Her mother, who died on impact, lay on the other side of the aircraft. Read More >> 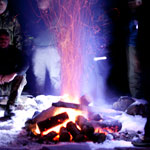 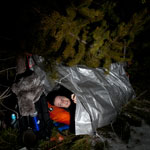 It could be days before rescuers arrive at an accident scene, particularly if the aircraft went down in backcountry terrain. Braving the bitter cold, howling wind, and snow for extended periods of time could be impossible without fire and shelter. Read More >> 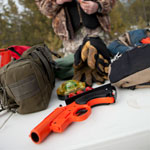 Pack as if your life depends on it

A single-engine aircraft crashed in the Montana wilderness, all four onboard were injured, and help won’t arrive for 36 hours: If you were one of those on board, would you have the survival equipment and proper attire to survive?
Read More >>