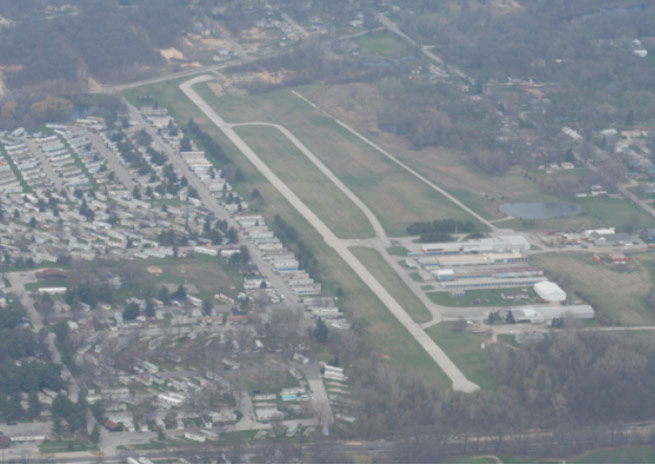 When a privately owned, public-use airport came up for sale in Hobart, Ind., the real estate broker working to sell it set himself a goal: find an aviation-minded buyer who would keep the welcome mat out for pilots.

Prospecting for business in such a small niche market might seem daunting, but for Albert Miranda, it’s a specialty—as the name of his business, Hangar Homes Realty, suggests.

The property that he hopes may yet end up in the hands of a resident aviation entrepreneur is Hobart Sky Ranch, a 25-acre parcel with a 3,125-foot-by-40-foot runway, hangars, a fuel tanker, a three-bedroom home, studio apartment, office, and several hundred revenue-producing self-storage units. The parcel, listed at $1,395,000, is located just southeast of the Chicago, Ill., Class B airspace, south of Lake Michigan, in Indiana’s Lake County. The airport is currently home base to a handful of single-engine airplanes, and one twin. The seller once ran a thriving FBO and flight school at Hobart Sky Ranch, but wants to retire, Miranda said.

"My concern is that the airport would be purchased by a nonpilot or investment group that would close the airport," said Miranda, an AOPA member, instrument-rated private pilot, and owner of a Piper PA-24 Comanche, in an email.

Several prospective purchasers have inquired about the property, but so far, they have expressed little interest in its aviation amenities.

That confirms a trend for which there are few remedies, except for the kind of outreach to the aviation community that Miranda is now attempting, said Bill Dunn, AOPA vice president of airport advocacy. 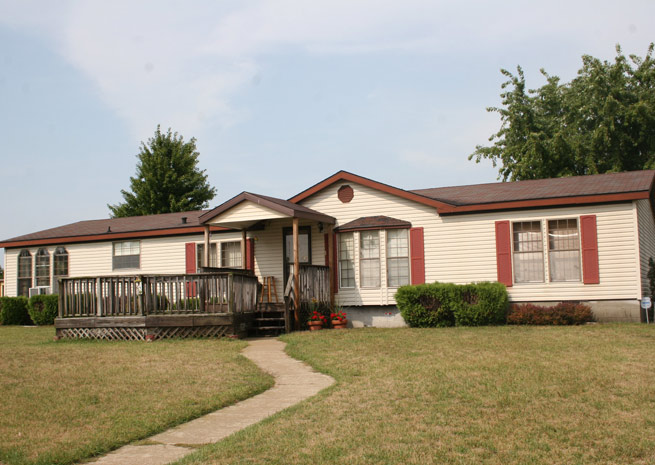 Miranda, who resides at another metro-Chicago airpark, and has handled other airport property listings in the past, stresses the advantageous location of the Hobart facility. His Hobart listing points out to prospects recent actions by state lawmakers, supported by AOPA, to lower taxes on aviation, giving Indiana businesses a new competitive advantage.