Get the app Get the app
AOPA will be closed July 4th, in observance of the Independence Day holiday. We will reopen at 8:30 am ET on Tuesday, July 5.
News & Media Diamond DA62 EASA-certified 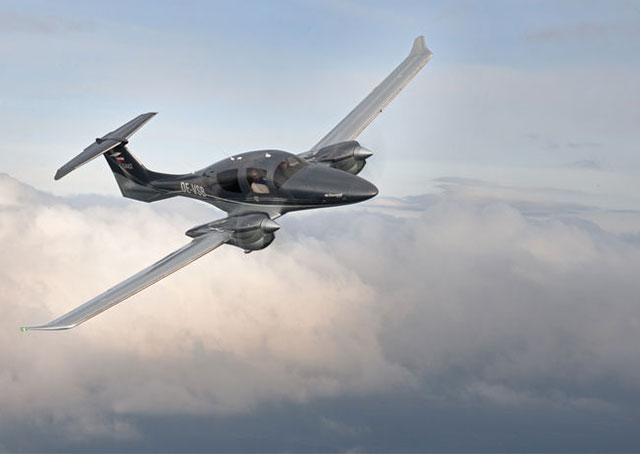 The DA62 (announced in 2012 as the DA52) is available in two basic configurations: with five seats and a 4,407-pound maximum takeoff weight, and seven seats with a 5,071-pound limit. Both configurations are powered by a pair of Austro Engine AE 330 engines producing 180 horsepower on Jet A-1, and pulling the twin at 160 knots while burning 5.9 gallons per hour on each side.

The five-seat configuration can stretch its legs to 1,314 nautical miles, according to detailed specifications (with side-by-side comparisons) posted on the company website. The seven-seat version has a maximum range of 1,285 nautical miles; both configurations carry 86 gallons of fuel.

The company has applied for FAA approval and hopes to have that type certificate by March or April of 2016, a spokesperson said in an email responding to questions about availability and price. At current exchange rates, both basic configurations (4,407 pounds and 5,071 pounds) have the same price, just over $1 million (€920,000). The seven-seat configuration, fully-equipped (though excluding optional air conditioning) is $1.1 million at current exchange rates.

A change in the production process has removed restrictions on paint options, and the DA62 displayed at Aero sported a two-tone metallic gray paint scheme with white accent stripes, a dramatic difference from the predominantly white paint on previous test aircraft. Owners may choose any color, the company noted.

Diamond reported that a dozen DA62 orders have been taken so far. 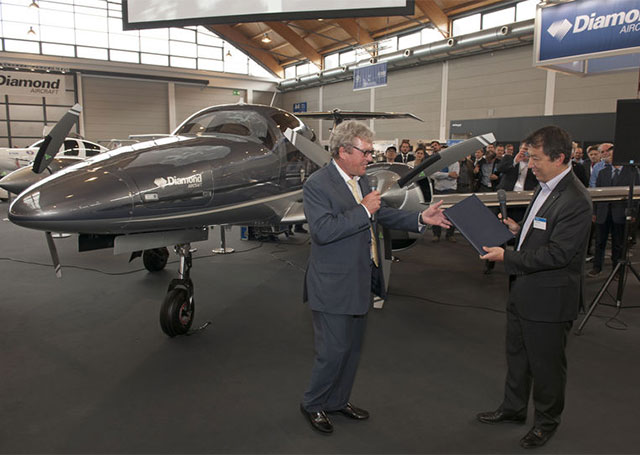 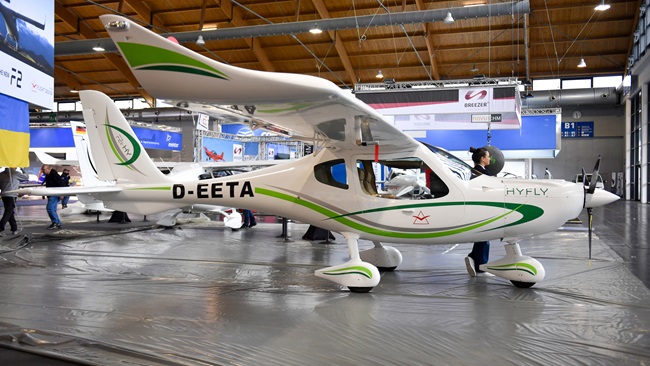