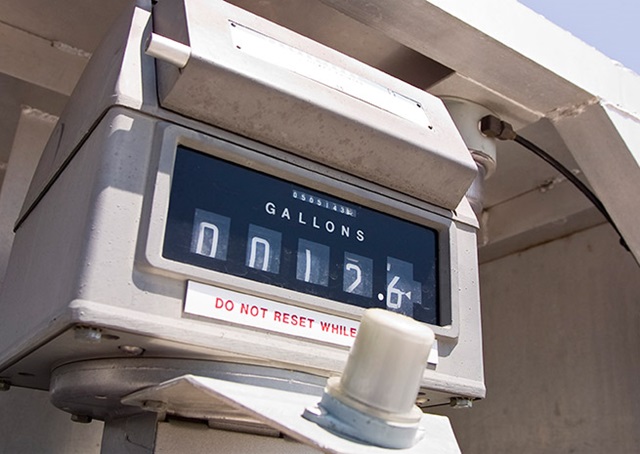 More than 60 percent of FBO operators surveyed by industry consultants expect to post at least a 2.5-percent increase in the volume of fuel—both avgas and jet fuel—pumped into wings in 2015. There was, at least, “guarded optimism” as the industry gathered in San Jose, California, for the National Business Aviation Association’s Schedulers & Dispatchers Conference, where John Enticknap and Ron Jackson of Aviation Business Strategies Group briefed attendees on the results of their latest industry survey.

Among aviation fuels, avgas remains most resistant to decline, though a decline has begun following sharp drops in the price of crude oil. Jet A customers are not expected to respond to a fuel price cut by flying more since business operators with established fleets and missions constitute the bulk of that market. Anecdotal reports suggest the more rapidly declining jet fuel prices are doing little to move demand.

“Flight departments, they’ve already downsized. They have certain capacity,” Jackson said in a telephone interview prior to presenting the Aviation Business Strategies Group annual survey results to conference attendees. “They’re not suddenly going to start flying because fuel is cheaper. Don’t look for that activity to really start increasing until at least the third quarter this year.”

Enticknap said many survey respondents wrote in comments about avgas sales increasing as weekend fliers seize on the lower-cost avgas, though the overall effect of that is not making the FBO business suddenly more lucrative given the comparatively small volume of avgas sold. The pair continue to counsel FBO operators to watch the bottom line carefully, and avoid the lavish giveaways and deals that have in the past cost FBOs a significant sum with questionable return. Some have followed the pair’s advice to begin charging more fees for facility use, though it remains a competitive market and the single-engine piston aircraft remains a small share of the overall revenue picture.

“Cookies and popcorn … that’s not what you’re going to make your money on,” Jackson said. Still, they have drawn crowds to seminars advocating a shift in the traditional FBO business model to reflect the changing times, one that relies more on facility fees and less on flowage. Enticknap said a presentation at the annual NBAA convention in October drew a standing-room only crowd.

“The corporate flight department understands that when they go to an FBO it’s not free of charge,” Enticknap said. “In some form or another they have to contribute to the revenue base.”

It has been a long run of low optimism and tight margins. Enticknap said the number of FBOs across the country has declined slightly, with smaller locations going out of business and larger operations consolidating, though the industry has for the most part weathered the storm. Even a relatively small uptick in fuel volume pumped will mark a turning point for most.

“Our survey says … we’re going to see some modest increases this year,” Enticknap said. “Nothing to burn the house down, but at least there’s more.” 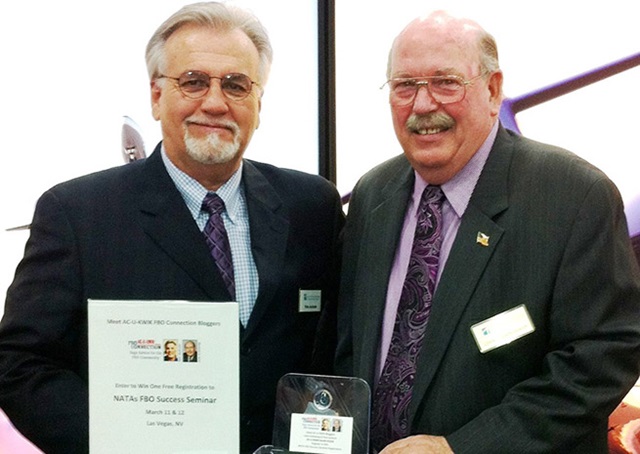 Frugal fliers may be well-served by a little negotiation at the fuel farm, a practice that has apparently endured despite shrinking FBO profit margins. An AOPA story on the topic published in January 2014 included an unscientific poll on the topic of haggling, and 65 percent of the 1,338 respondents said they “always” haggle over retail fuel prices, with another 17 percent who “often” do so. Only 10 percent of those responding said they negotiate retail fuel prices “rarely” or “never.”