Get the app Get the app
Get the latest news on coronavirus impacts on general aviation, including what AOPA is doing to protect GA, event cancellations, advice for pilots to protect themselves, and more. Read More
Already a member? Please login below for an enhanced experience. Not a member? Join today
News & Media FAA sets January 8 end date for HIWAS broadcasts

The FAA announced that the Hazardous Inflight Weather Advisory Service (HIWAS), which transmits weather advisories over some VORs, will be discontinued on January 8, 2020. 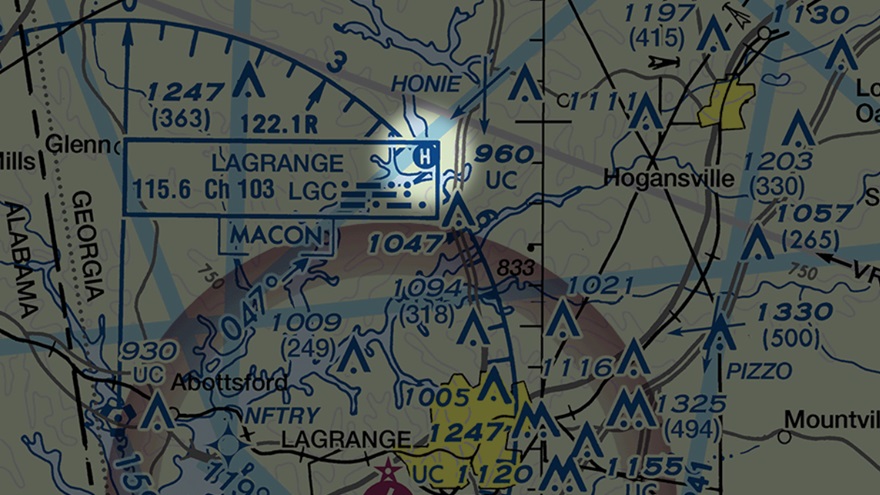 Image courtesy of the FAA.

HIWAS use has been in steady decline as pilots switch to more complete digital weather resources offering graphics and extensive coverage, such as the Flight Information Services-Broadcast (FIS-B) associated with ADS-B, said Rune Duke, AOPA senior director of airspace, air traffic, and security.

Flight service specialists will still be available to provide information on hazardous inflight weather by radio. Additionally, air traffic control will continue to advise pilots of hazardous weather within 150 nautical miles of the ATC sector area.

AOPA made it an advocacy priority to ensure that ending HIWAS would not leave pilots without a source of critical weather information, and the effort produced results. When the FAA originally proposed shutting down the service, it focused on eliminating 60 individual HIWAS-transmitting navaids as it scaled back the national VOR network in an early phase of the NextGen modernization of the air traffic system.

In July 2018 the FAA asked for comments on the shutdown plan, noting that in the internet age, pilot radio calls to flight service had “dropped to less than 900 per day from an average of 10,000 radio contacts per day” in the 1980s.

Instead of the piecemeal approach first proposed, AOPA called for the FAA to offer a comprehensive plan for disseminating hazardous weather information. “Much of the data AOPA submitted as formal comments on HIWAS emerged from our 2018 weather survey, and the HIWAS questions on the survey were drafted in consultation with FAA,” Duke said.

“A thorough analysis of the utilization of HIWAS and a review of the FAA’s planned VOR decommissionings took place,” Duke said. “General aviation pilots have embraced the far more advanced weather capabilities that FIS-B provides and are overwhelmingly taking advantage of that NextGen-enabled service.”

During the FAA’s review, it also convened several safety panels on HIWAS in which AOPA participated.

In its Federal Register notice announcing HIWAS’s January 8, 2020, end date, the FAA pointed out that “pilots are no longer limited to only contacting a Flight Service specialist in order to adhere” to the regulation requiring pilots to become familiar with all available information concerning the flight.

There are now “numerous options” available to help maintain awareness of hazardous weather advisories, it said.

AOPA’s 2019 weather survey showed that most pilots are using FIS-B, SiriusXM, or another datalink service routinely. Pilot satisfaction with the FIS-B service has also increased year over year. FIS-B has had new weather products come online, including Center Weather Advisories, and new airspace products, which AOPA advocated for, will be available within a year.

HIWAS service was not available in Alaska, where the TWEB service—for transcribed weather broadcasts—is not affected by the shutdown of HIWAS, Duke said.